Apple Inc. is the world’s largest technology company by revenue and one of the world’s most valuable companies. It is also the world’s third-largest mobile phone manufacturer after Samsung and Huawei. Apple has always been in work to enhance user experience and to provide features like no other.

In order to enhance user experience and to improve Siri, Apple’s virtual assistant, and one of the most efficient at that, Apple has acquired a machine-learning startup ‘Inductive’. It has been developing technology that uses AI (artificial intelligence) to identify and correct errors in datasets. This new acquisition adds to the expanding list of startups acquired by Apple in recent years. This news came shortly after Apple acquired NextVR earlier this month at a reported valuation of a whopping $100M. Apple’s other AI-related acquisitions include Laserlike, Turi, Perceptio, and Tuplejump.

According to the reports by Bloomberg, “The team from Inductive has joined Apple in recent weeks.” The team is said to be working on different projects including Siri, machine learning, and data science. “Having clean data is important for machine learning, a popular and powerful type of AI that helps software improve with less human invention,” Bloomberg added. 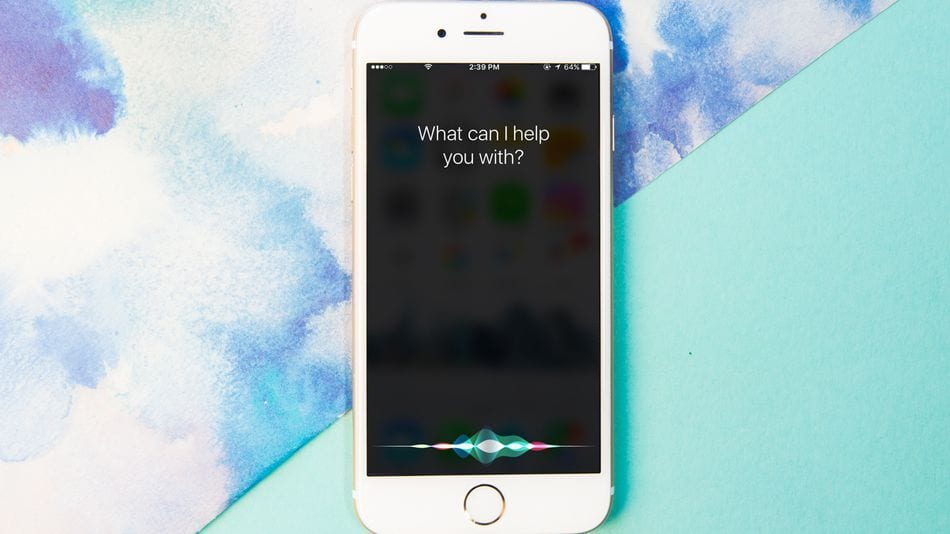 Inductive, the Ontario-based startup was founded by professors from Stanford University, The University of Wisconsin, and the University of Waterloo. Apple’s Siri executive John Giannandrea, who is also responsible for machine learning, has been in a constant grind to upgrade the underlying technology that ‌Siri‌ is based on.

Recently, Apple added a new Siri feature which provides audio-briefing with the latest COVID-19 updates. It also added Siri with voice assistant information and assets designed to help users in the US who have flu-like symptoms and believe they are suffering from the novel coronavirus. The feature is now live in several countries, including India, according to the makers. Inductive’s acquisition can work wonders for Apple and add to Siri’s ever-growing list of functions.

This acquisition isn’t Apple’s first in the AI and ML area and neither the last one. The company strives for perfection, innovation, and customer satisfaction. The purchase of Inductive by the company is broadening its machine learning strategies to top the charts yet again.