Good news for Peter Dinklage and Jason Momoa fans! The two Game of Thrones stars could potentially come together for the vampire action-thriller movie Good Bad & Undead. According to reports, the stars are in discussion with Legendary to produce and act in the movie. The studio has signed a deal with Marx Barbabakow to direct the film which is based on the original idea of Mark Swift & Damian Shannon.

Barbakow is also the director of Palm Springs, which premiered at Sundance Film Festival and was acquired by Neon and Hulu in January. Palm Springs is scheduled to release on 26th June 2020. Legendary has described Good Bad & Undead as an action-adventure that is similar to “Midnight Run in a Bram Stoker world”. 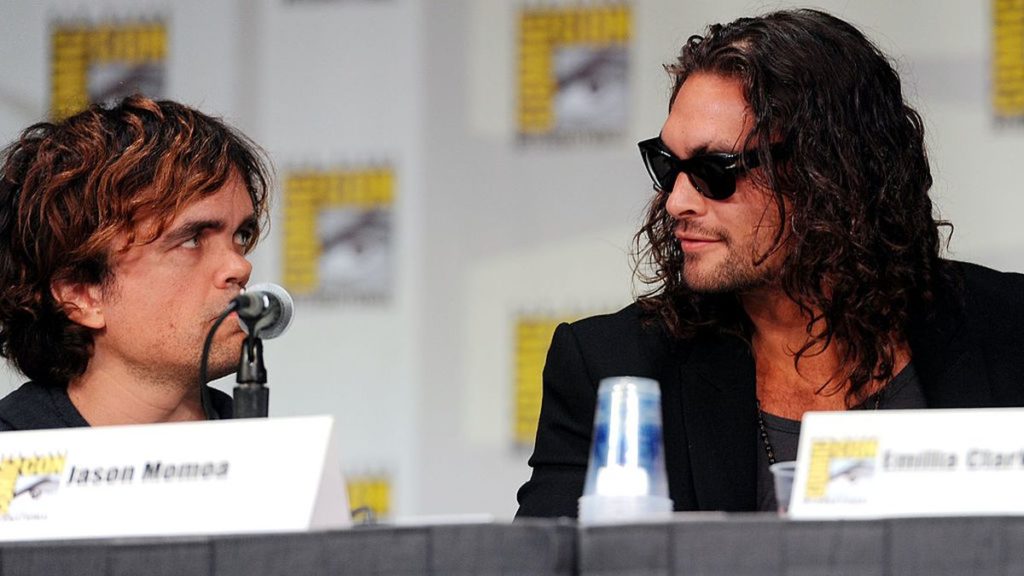 Peter Dinklage will play the character of Val Hensing, a vampire hunter who is also the last in the long line of vampire hunters. Dinklage, in Good Bad & Undead, is shown to have an unusual partnership with Jason Momoa who happens to play the role of a vampire.

“He develops an uneasy partnership with a Vampire (Momoa) who has taken a vow never to kill again. Together they run a scam from town to town, where Van Helsing pretends to vanquish the Vampire for money. But when a massive bounty is put on the Vampire’s head, everything in this dangerous world full of monsters and magic is now after them,” according to the logline that explains the central conflict in Good Bad & Undead. 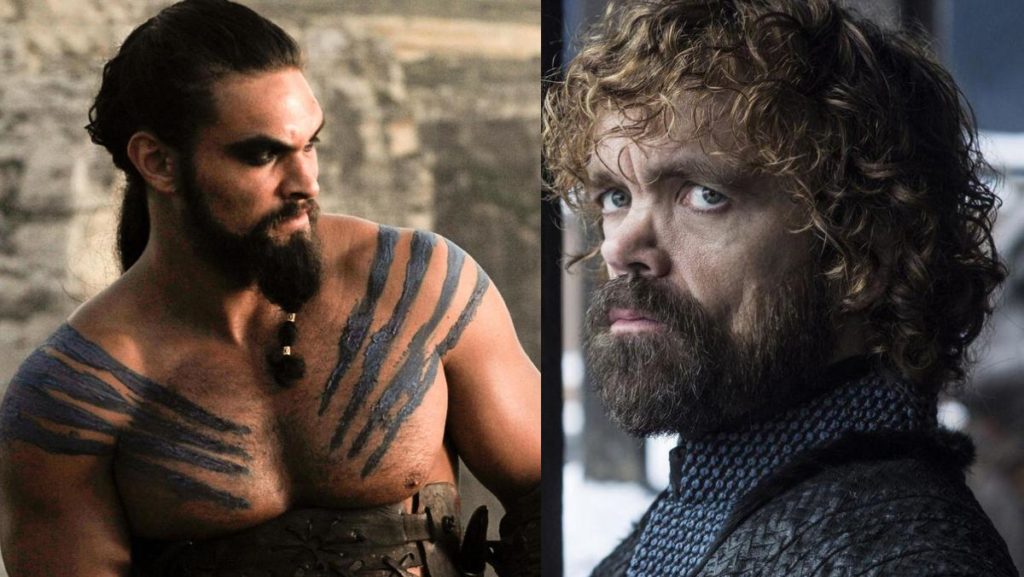 Good Bad & Undead is the first time the two actors, who worked on the same show, is expected to share screen space together. Dinklage gained international recognition for the character Tyrion Lannister in the TV series Game of Thrones. He also had won Emmy awards for Game of Thrones and has starred in films such as Avengers: Infinity War, X-Men: Days of Future Past and My Dinner With Hervé.

Dinklage is also said to produce Good Bad & Undead with David Ginsberg through production company Estuary Films which is owned by them. Peter Dinklage is represented by CAA and attorney Karl Austen.

Aquaman star Jason Momoa’s upcoming film is Duncan Idaho’s Dune, also backed by Legendary. He has also finished filming Sweet Girl, which will be released on Netflix. Aquaman went onto become the biggest DC title ever. Jason Momoa also currently stars in TV series See (streaming on Apple TV+)  and Frontier (Netflix). He is represented by WME. Swift and Shannon, the writers of Good Bad & Undead, have also written famous hit films like Friday the 13th, and Freddy vs. Jason. They are represented by McKuin Frankel Whitehead.