The Snyder Cut aka Zack Snyder’s Justice League: Is it True?

Is Zack Snyder’s Justice League a reality? There isn’t any official news as of yet, but fans are speculating as such. However, before getting into all that’s let’s see how the infamous Snyder Cut came into existence. 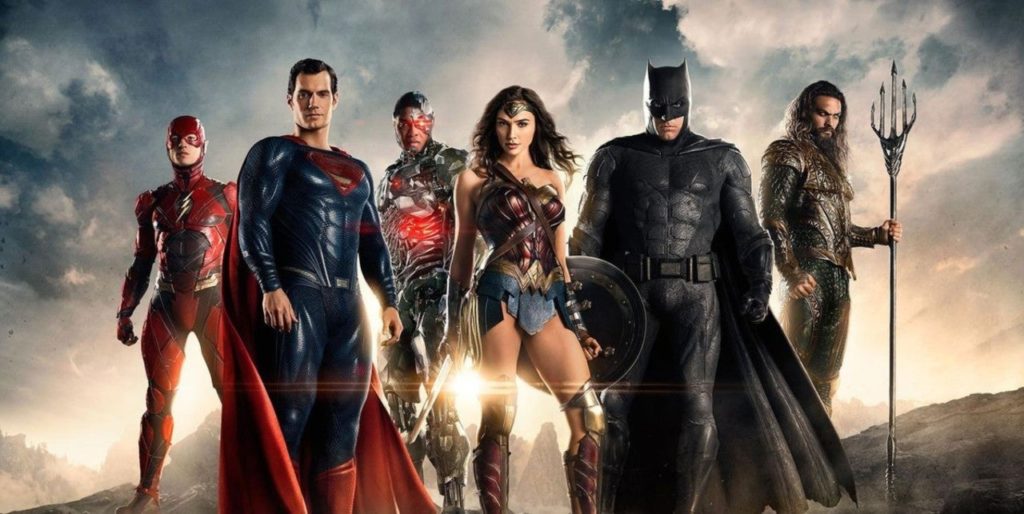 So, Snyder left the Justice League project in May 2017 due to a tragedy in the family. To tackle the situation, Warner Bros. got Avengers: Age of Ultron director Joss Whedon to oversee two months of reshoots and eventually a complete re-edit of the movie. However, after the 2017 release of Justice League, the movie was neither hailed by critics nor loved by fans. After that fiasco, fans have constantly demanded a release of Zack Snyder’s original cut of the movie – the fabled Snyder Cut. Fans have really gone over and under to make the release a reality – even going to the extent of buying out billboards at San Diego Comic-Con to push for its release.

And now, after all these years, there might just be a glimmer of hope.

Many of us are struggling during this difficult time. Felt it could be cathartic to come together now for a Man of Steel Watch Party and celebrate the ultimate symbol of hope. Submit some questions, I’ll answer a few after. #manofsteel #superman https://t.co/PdvGayTe7b pic.twitter.com/GMvIWyD4y4

Zack Snyder tweeted on Monday, May 18, for a Man of Steel Watch Party in order to probably entertain his fans and audiences who are stuck at home. However, the moment it was announced, fans immediately started predicting that there might just be something bigger behind this seemingly harmless movie viewing session.

Gal Gadot was probably one of the first people who added fuel to the raging fire that is the Snyder Cut. Just before the release of Wonder Woman back in 2019, she randomly tweeted a picture with #ReleaseTheSnyderCut. Later, Ben Affleck and Ray Fisher also joined in with similar demands. The speculation has gained further momentum now that HBO Max is supposed to come out on May 27. Could it be that Snyder’s Man of Steel viewing is actually a front for something bigger? That remains to be seen on May 18.

Now, as you all may have already realised, this is all just theories and rumours at the moment. However, we all love a good theory now, don’t we? In that context, one theory is that Gadot and Affleck knew about Snyder’s cut and heard that it might come to HBO Max. That might be great news, considering that, when Justice League came out in 2017, fans immediately wanted Snyder’s version of the movie, thinking that it might be darker and grittier. This was further fuelled by Snyder, who, last year, released some unfamiliar images from the movie, and fans quickly jumped to conclusions.

If you’re wondering whether the Snyder Cut even exists or not, the answer is, it might just. According to the New York Times, before Warner Bros. hired a new director to finish Justice League, there was a screening of a rough cut of the movie for Whedon and the two screenwriters. However, even if it does exist after so many years, and that’s a big if, then it would need a lot of work before presenting it in front of audiences – notably, a lot of VFX work.

The Snyder Cut has many differences from Whedon’s version of the movie. The latter added more jokes (that people were not satisfied with), more scenes for Wonder Woman, Martha Kent and Lois Lane. He also cut out storylines for The Flash and Cyborg along with cutting Kiersey Clemons out entirely. Apart from these, the Henry Cavill CGI Mustache mess was something that wasn’t in the Snyder Cut. Oh, and by the way, the Snyder Cut is apparently 214 minutes long, according to rumours. Additionally, there are also rumours that the movie might be released as a TV series on HBO Max and that’s mighty exciting as well.

Twitter is the place to be right now for news on Zack Snyder’s Justice League aka the Snyder Cut. And for official news on the subject (maybe) keep your eyes peeled for tomorrow at the Watch Party.

The post The Snyder Cut aka Zack Snyder’s Justice League: Is it True? appeared first on TechQuila.

The Snyder Cut aka Zack Snyder’s Justice League: Is it True?