All you Anime fans out there, no matter how hard this quarantine has been on you, it’s finally your time. The popular Japanese manga series, Dorohedoro will be available to stream on Netflix soon. Netflix announced this on May 21 and fans have been eagerly waiting since.

18+ Adult Movies Of All Time To Fulfi…
What Is the Worst Credit Score?
Capture Attention and Drive Traffic w…

Considering the large variety of content Netflix is promoting, the release was anticipated following the fanbase on the anime.

In a surreal magical post-apocalypse, Caiman is just trying to figure out who he is, one bite at a time. Dorohedoro arrives May 28th! pic.twitter.com/G5JMlZgKkt

Dorohedoro tells the story of the amnesiac reptilian-headed Caiman working together with his friend Nikaido. He tries to recover his memories and survive in a strange and violent world. The series is set in a post-apocalyptic world. Amnesiac Caiman seeks to undo his lizard head curse by killing the sorcerer responsible, with Nikaido’s help. In the Hole, that’s a threat.

It’s an interesting watch and promises to keep its viewers hooked. The Dorohedoro manga is 23 volumes long and is available to read in English.

A 12-episode anime television series adaptation produced by MAPPA was broadcasted from January to March 2020. Dorohedoro has been an exclusive for Japanese viewers for the last 4 months. Its upcoming release on a global platform like Netflix will make it easier for viewers worldwide to stream this masterpiece. 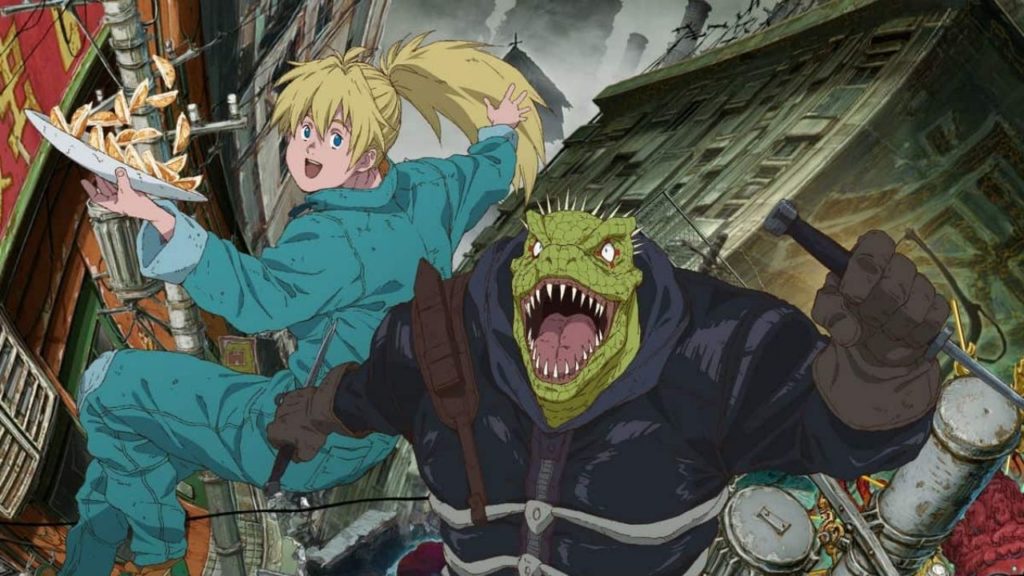 Apart from Dorohedoro, Netflix released other animes like Drifting Dragons and Ghost in the Shell. While anime series like Baki: Part 3, The Seven Deadly Sins: Season 4, Japan Sinks etc are scheduled to release in the near future.

Dorohedoro is the perfect example of an anime as it slowly makes you delve into a bleak world of violence, pain and horror along with deranged characters.

For people like me, for whom anime isn’t the primary binge watch category, Dorohedoro is a good start in the huge world of manga series and anime. 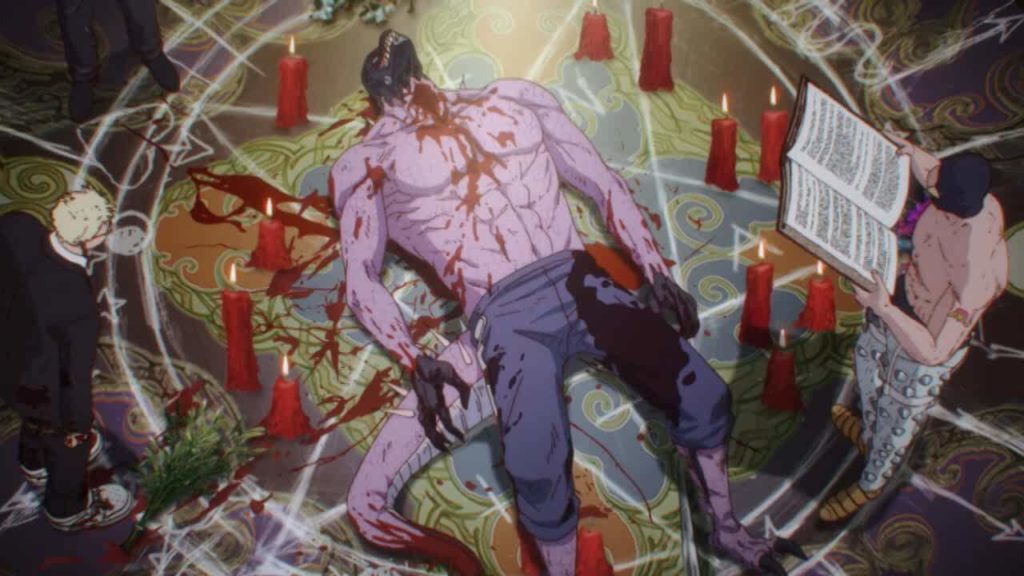 Dorohedoro: Season 1 will be available to stream on Netflix from May 28, 2020.

The post ‘Dorohedoro’ Finally Makes its Way to Netflix US and Fans are Excited appeared first on TechQuila.

This post first appeared on TechQuila, please read the originial post: here
People also like
18+ Adult Movies Of All Time To Fulfill All Your Sexual Fantasies| Lolita, Exotica and More
What Is the Worst Credit Score?
Capture Attention and Drive Traffic with Catchy Headlines: 7 Ideas for Blog Titles