Nuclear bomb tests during the Cold War led to increased rainfall thousands of kilometres from the detonation sites, new research has found.

The scientists from University of Reading in Britain looked into how the electric charge released by radiation from the test detonations, carried out predominantly by the US and Soviet Union in the 1950s and 1960s, affected rainclouds at the time.

Comparing days with high and low radioactively-generated charge, the scientists found that clouds were visibly thicker, and there was 24 per cent more rain on average on the days with more radioactivity. 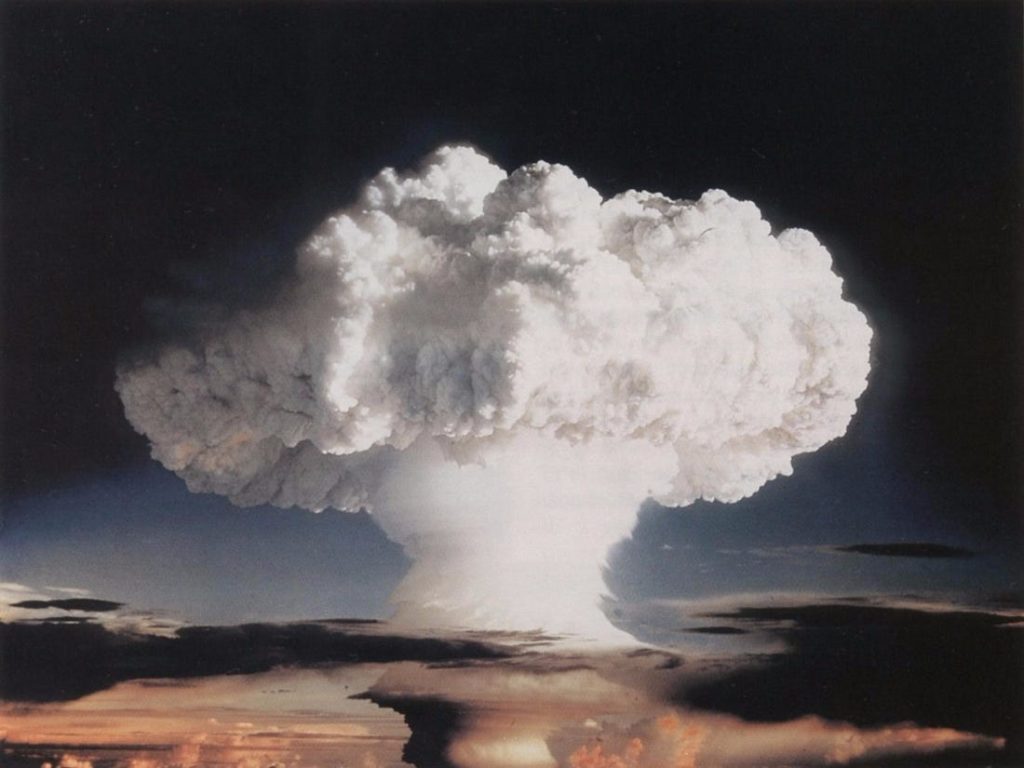 The research, published in the journal Physical Review Letters, used historic records between 1962-64 from a research station in Scotland.

“By studying the radioactivity released from Cold War weapons tests, scientists at the time learnt about atmospheric circulation patterns. We have now reused this data to examine the effect on rainfall,” said lead author Giles Harrison, Professor of Atmospheric Physics at the University of Reading.

“The politically charged atmosphere of the Cold War led to a nuclear arms race and worldwide anxiety. Decades later, that global cloud has yielded a silver lining, in giving us a unique way to study how electric charge affects rain.” 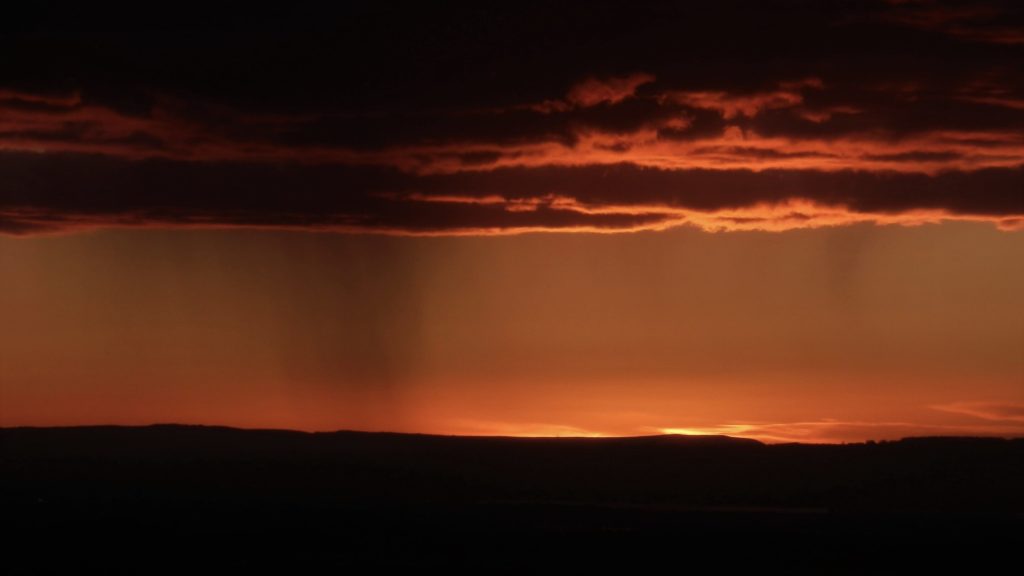 It has long been thought that electric charge modifies how water droplets in clouds collide and combine, potentially affecting the size of droplets and influencing rainfall, but this is difficult to observe in the atmosphere.

By combining the bomb test data with weather records, the scientists were able to retrospectively investigate this.

Through learning more about how charge affects non-thunderstorm clouds, it is thought that scientists will now have a better understanding of important weather processes.

This post first appeared on TechQuila, please read the originial post: here
People also like
Blackjack: What’s in a Name?
Attracting Healthcare Talent in the Post COVID Market
Essay Writer Services for Students
Teen Depression: Essential Signs & How Parents Can Help
Giant Piece of Space Junk Expected to Crash into Earth this Weekend
7 Reasons Why You Should Hire A Female Divorce Attorney