The basis of most of the symbiotic ecological relationships is Photosynthesis. Photosynthesis is the method through which plants convert the energy contained within sunlight into food, which they utilize to grow, and this continues as the animals eat plants to obtain nutrition and so on.

What to wear: outfit ideas for Christ…
Partnering with Clergy to Prevent Dom…
How To Make A DIY Nature Mandala Craf…
Healthcare Organizations Reward and F…
10 Health factors that you can improv…

This is very important because the only source of food for almost all the plants and animals on the planet is the sunlight. The interest of Researchers in this topic is self-explanatory. The process of photosynthesis is carried out by organelles found inside plants known as chloroplasts. These organelles turn sunlight, water, and carbon dioxide into compounds which are food for plants. 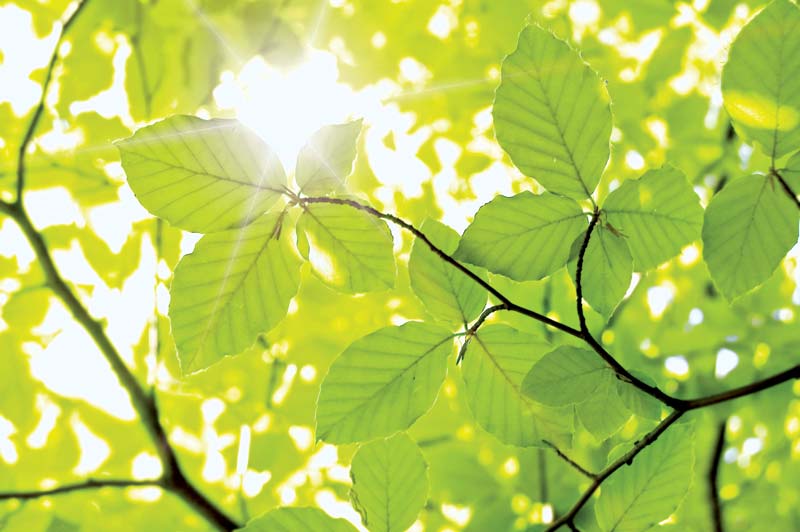 Photosynthesis is carried out in leaves of plants.

Similar to the way that engineers put things together, synthetic biologists have taken some parts of the photosynthesis machinery of spinach plants to remake chloroplast completely. The team has reported that the resulting chloroplast can operate outside cells to convert Carbon Dioxide into energy surplus molecules.

The researchers have big hopes for the implication of this study. They hope to create a future version of this chloroplast that can convert CO2 directly into some other chemicals of industrial or scientific importance. Another probable use could be to produce such genetically modified plants that could absorb ten times the usual amount of CO2.

There are several problems with how the usual process of photosynthesis occurs in plants. The process of turning sunlight into food requires a certain enzyme known as RuBisCO; this enzyme prompts the CO2 to react with key organic compounds, which later results in glucose.

The enzyme is highly inefficient. Each molecule can only utilize five to ten molecules of CO2 per second. This is very slow and is also responsible for the slow growth of a lot of plants that require more metabolites. To overcome this, researchers used another bacterial enzyme that does the same job only ten times faster. 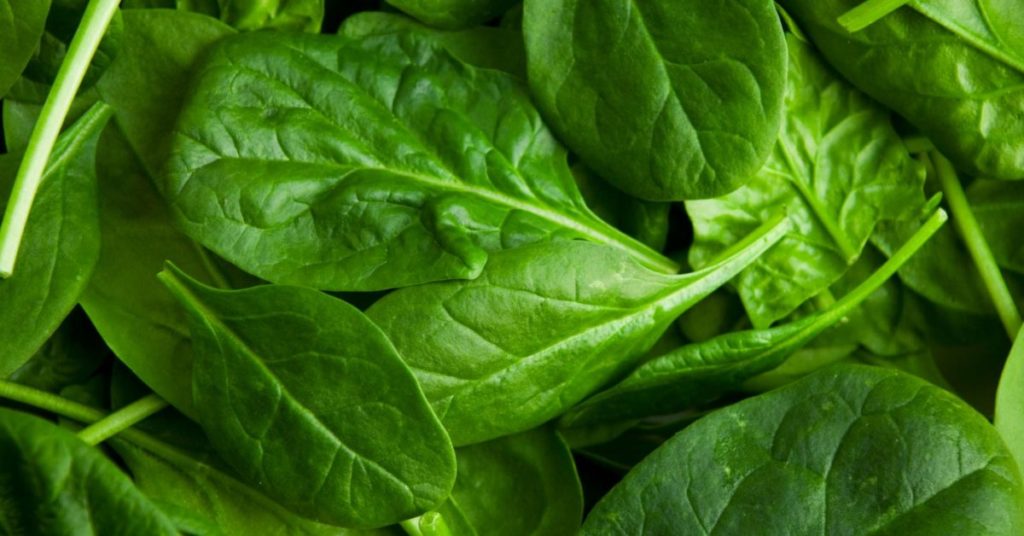 Spinach leaves were utilized for this research.

To make the organic setup that holds the parts required for photosynthesis, the researchers turned to spinach leaves. They plucked out the Thylakoid membrane from the leaves. Previous research had successfully demonstrated that Thylakoid membranes could function outside of plants. Building on that, the researchers demonstrated that not only the membrane but a full assembly could also work outside a plant given the proper conditions.

The next task for the team is also hard. What they have done so far is to create glycolate. Now they aim to make this process much more efficient and to utilize this setup to create other compounds that can be useful, for example, in drug manufacturing. The researchers will continue to work on this, and as they get closer to the intended results, we might as well see a revolution in our chemical manufacturing techniques and industry.

This post first appeared on TechQuila, please read the originial post: here
People also like
What to wear: outfit ideas for Christmas & summer
Partnering with Clergy to Prevent Domestic Violence
How To Make A DIY Nature Mandala Craft
Healthcare Organizations Reward and Foster the Wellbeing of Employees for Dedication During Covid and Beyond
10 Health factors that you can improve with Delta 8
Unique Mode of Cancer Cell Migration Observed on Soft and Squishy Surfaces
A Furry’s Guide to Cryptocurrency
51 Best Start-up Ideas to Try