The Southern Ocean is a hostile place. Known as one of the roughest stretches of water a sailor can face, the ocean has claimed countless ships and sailors as its own. All of the vessels bound for Antarctica have to go through this ocean to reach their destination. The reason for this stormy state has been attributed to many things. They include the fact that the ocean has no pieces of land along the circumference of Antarctica, which allows the waves to accumulate a lot of energy and the highly violent weather.

Extremely powerful waves of air break and crash over this region by releasing all of their energies into the stratosphere, which in turn disrupts the winds that are responsible for controlling the climate. 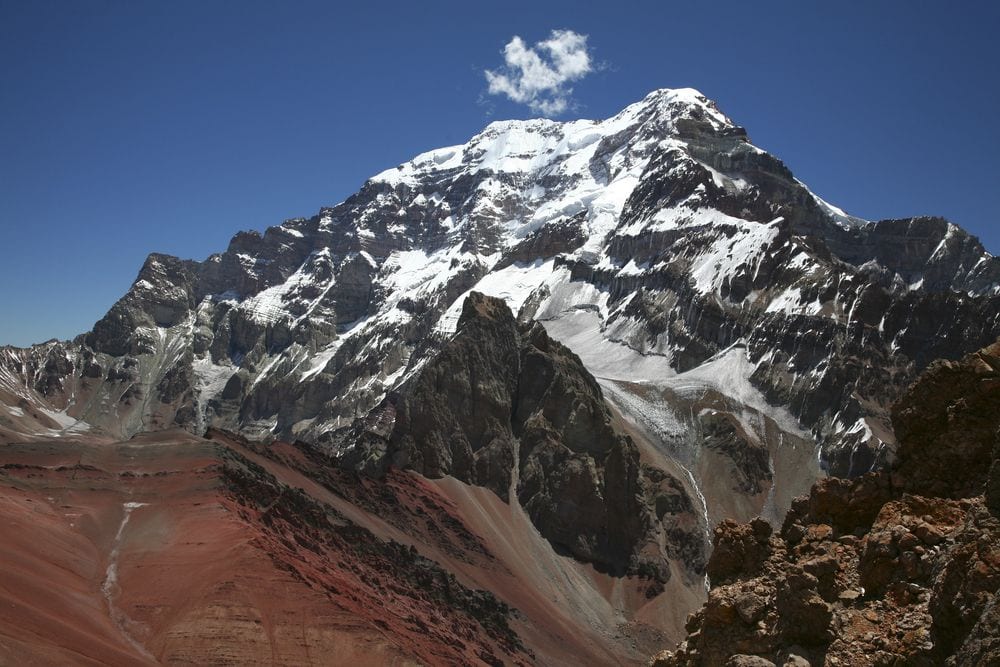 Among the scientific community, it is common knowledge that the stretch of Southern Ocean in between the tip of South America and Antarctica is the hotbed of Gravity Waves activity. The researchers suspected that these powerful gusts of wind were created as a result of the atmospheric interaction between air and the southern Andes mountains and the Antarctic peninsula.

This was, however, at odds with the observable fact that the hotspot described above lay hundreds of kilometres away from the mountains. A recent observation by a high-altitude aircraft resolved this conundrum by observing that these gravity waves were rising from the mountains and bending towards the hotspot.

The integration of this ‘bending’ of refraction could help rectify this glaring error in our climate prediction capabilities. The implications of these corrections are also far-reaching. Improved climate models mean a better prediction of seasonal weather and a better understanding of the mechanics responsible for the formation of an Ozone layer over the Southern tip. 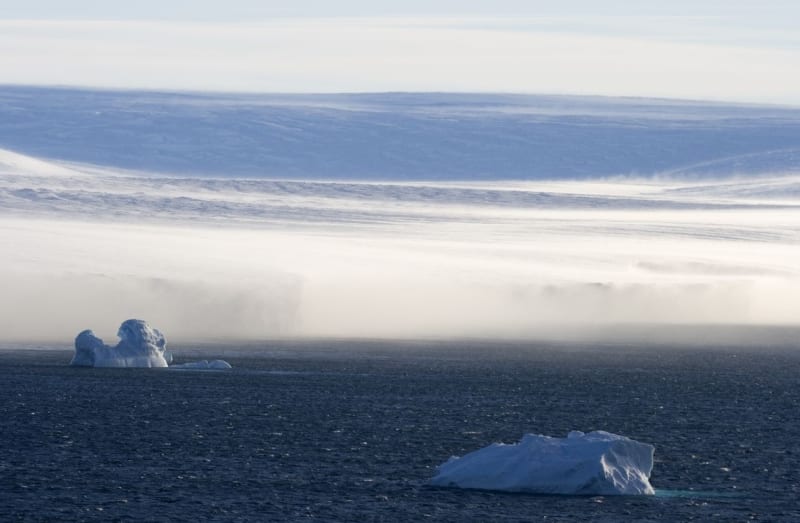 Winds in Antarctica can be extremely dangerous.

Theoretical indication of the existence of the refraction already existed. The weakened vortex, which warms the Antarctic was a tell-tale sign of the fact that something like that was going on. This observation serves as the first experimental proof of the fact. The generation of gravity waves is well understood.

The waves are nothing but a packet of wind that is generated when air pushed along the slope of a mountain sending the said package high up in the air. It can either come down due to gravity or join a jet stream overhead, which results in lee waves. These gravity waves can reach the upper ends of the atmosphere, and they serve as one of the few modes of vertical energy transfer that holds the atmosphere together.

With the knowledge of how these winds act in the Southern part of the world, we will be able to predict the future course of global climate better and also the effects that our actions will have on it.