We’ve known for quite a while that Daedalic Entertainment has been working on a Gollum-centric game set in the Lord of the Rings universe. The game has been in development for the next-gen consoles, and now we have our first look with some new screenshots:

Slash Ft. Myles Kennedy & The Conspir…
Best Slots You Can Play at Online Cas…
Burrow Has The Perfect Pillow For Eve…

First screenshots of The Lord of the Rings: Gollum, coming to PC, PS5 and XSX

The screenshots were first revealed by Gamestar Germany. It has to be noted that this is one of the first few next-gen games that we’re looking at.

“We are extremely pleased to announce our partnership with multi-award-winning Daedalic Entertainment, to build an innovative, lore-centric game for discerning fans of The Lord of the Rings. With their focus on characters and story, enhanced by rich and evocative artwork, Daedalic is committed to ‘building games for readers who become gamers,” said Fredrica Drotos, Brand Officer for Middle-earth Enterprises. 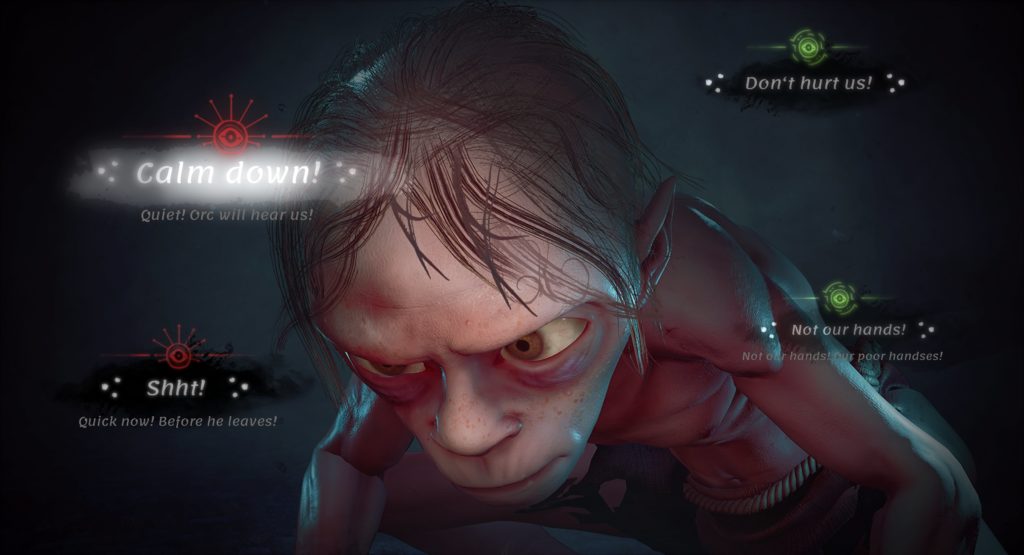 Looking at the screenshots for Golem and it being next-gen only (PC, XSX, PS5) and it reminds me of the higher polygon density and super crisp environmental art (POM!) that was enabled by xbox 360 for Kameo. I really like how it looks. pic.twitter.com/pT6SpVeoYx

In The Lord of the Rings: Gollum Daedalic wants to tell the story of the disgustingly likeable Gollum – with all its corners, edges and personalities. GameStar Plus’ world-exclusive preview cover story explains what you can expect from gameplay, story and technology.

The game is being described as primarily stealth-driven, unlike the action-heavy Mordor games from Monolith.

This post first appeared on TechQuila, please read the originial post: here
People also like
Slash Ft. Myles Kennedy & The Conspirators Announce New Album ‘4’, Share New Single
Best Slots You Can Play at Online Casinos
Burrow Has The Perfect Pillow For Every Person In Your House