Wearable Technology Could Be A Game Changer In The Gambling Industry

Technology has already altered the dynamics of the casino industry by introducing groundbreaking features, including mobile apps and live dealers. Still, casino Technology is constantly improving, and with the online global market forecasted to reach $158.20 billion by 2028, operators are likely to use additional technologies to ensure the future of the casino industry is prosperous. Already innovations like virtual reality and quantum cryptography are being looked at, but there’s another trend that has the potential to shake the market up, and that’s Wearable Technology.

The Next Big Thing

Like with any business, online casinos use data analytics to understand their target audiences. They study everything from what games an individual plays to what promotions they tend to favor. This information helps casinos to customize the experience for their players, ushering them to the right games, loyalty programs, and promotions from the outset of their playing experience.

For example, casino and online bingo site Betfair offers a plethora of titles as well as jackpot slots with ever-increasing prize pools and several online promotions, such as reload bonuses and sign-up bonuses. Appealing to a wide demographic with a wide range of themed products helps to ensure that users are satisfied with their online experience. In addition, the platform, like many others, also allows individuals to play via mobile device in addition to desktop.

This flexibility demonstrates the industry understands the importance of consumer needs and interests and having structures in place to help augment the lifetime value of their target audience. As such, one of the industry’s most promising technologies, which has already been adopted by several other sectors, including fitness and healthcare, will be welcomed with open arms. Wearable technology is electronic devices that you can wear, such as on your wrist, eyes, or head; the global market is expected to reach $88.7 billion by 2027. 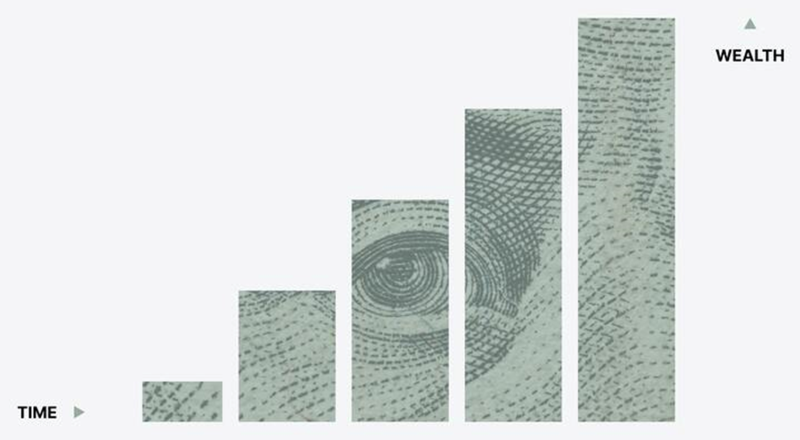 The Impact that Wearable Technology creates on our lives, along with the wealth that it helps businesses generate – Image Source: Unsplash (Link Embedded)

What Does The Technology Bring To The Table?

Wearable technology has the potential to offer online casino players a hands-free option and a lifelike, vivid experience. Smartwatches are perhaps the best-known form of this technology as companies like Apple have made significant advances in this device, with the most recent editions including phone, GPS, and camera. Apps are downloadable on smartwatches, and over the last few years, dozens have been developed for online casino games like poker. This development’s still in the early stages of innovation, but the prospect of smartwatches becoming another option to play on opens a broad prospect of possibilities.

Another revolutionizing wearable technology is smart glasses, which are eyeglasses with an advanced interface and LCD projection. In 2014, app development teams recognized the potential smartglasses had in the gambling and casino industry, and so, it released a Google Glass blackjack game, the first of its kind. Google Glasses are wearable devices composed of advanced technologies that turn the lenses into interactive screens. Like smartwatches, this technology hasn’t been used to its full potential. However, it’s only a matter of time before more companies see the potential wearables could have on the iGaming industry.

The casino industry is always changing, and with every new technology, casino operators have welcomed them with open arms. So, it’s only a matter of time before wearable technology gets more involved.

The post Wearable Technology Could Be A Game Changer In The Gambling Industry appeared first on Gadget Gram.

Wearable Technology Could Be A Game Changer In The Gambling Industry