Weeks ago I installed Sniper Elite:Italia and some DLCs (Steam) on my Win7 Pro 64bit desktop. 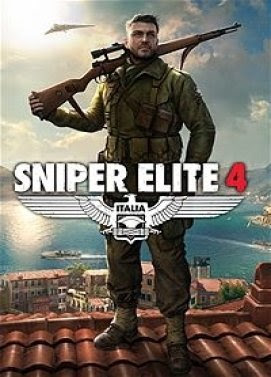 This is the best of the series from Rebellion.

It has all the elements of Sniper Elite 3 and more.

What I like about this game series is using and improving my tactics to complete missions.

In addition to the Main Mission (several parts) operations in Italy, there are 4 DLC Missions.

And there's "Bullet Time where you watch your shot in slow-mo.
Below are some screenshots from the game:
When you start a mission you can choose weapons and supplies. Your primary is (of course) a Sniper rifle, secondary is an SMG, and third is your pistol. 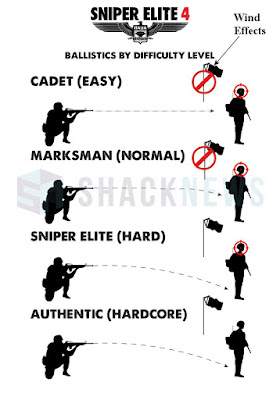 Those bullet drop and wind.  Of course you still have the "Hold Breath" option which puts a red target where your shot will hit.
As you play, at the start of each mission you can adjust your "Skill Tree" with the skills you earned during missions.
Then there's your "Service Record" (aka Stats): 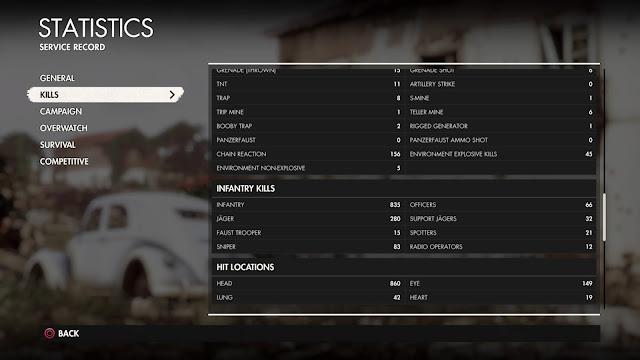