Porsche has unveiled the first special edition version of the new 911, called the Belgian Legend Edition. The special 911 has been created to celebrate Jacky Ickx’s 75th birthday. Not sure who he is? He’s one of the “greatest sports car drivers to have ever lived.”

Highlands, Buttermilk Opening and Sum…
Bitcoin Ransomware which can Permanen…
Two strikes against me and the day is…
How To Visit The Natural Pools of Mil…
QUILTsocial Giveaway 280: Kayana 12-F…

This X Blue color has also been added to the 20/21inch Carrera Classic wheels with subtle white accents that are inspired by Ickx’s helmet, which traditionally features a fine white line around the visor. 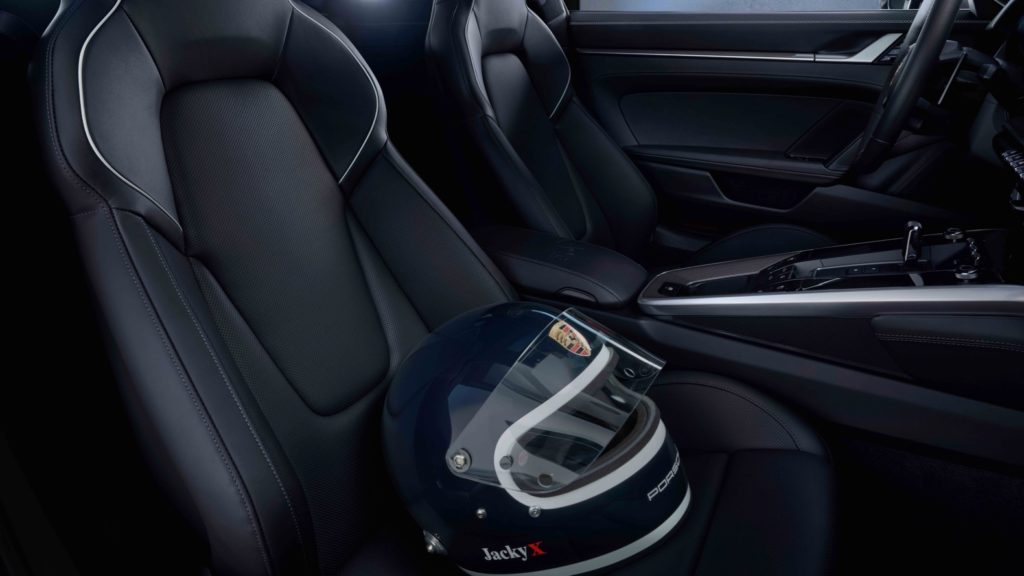 Inside the cabin is trimmed in black leather with Pebble Grey cross stitching on the dashboard, door panel and rear trim. The ‘X’ shape of the stitching also pays tribute to Ickx. The leather central armrest is embossed with Ickx’s autograph and the ‘Belgian Legend Edition’ moniker on the car’s carbon door sill guards. Lastly the color-matched key fob features the six-time Le Mans winner’s signature.

The 911 Belgian Legend Edition is strictly limited to just 75 units, one for each year since Ickx’s birth. If you want to get one, hopefully you live in Belgium, since it will only be available there.