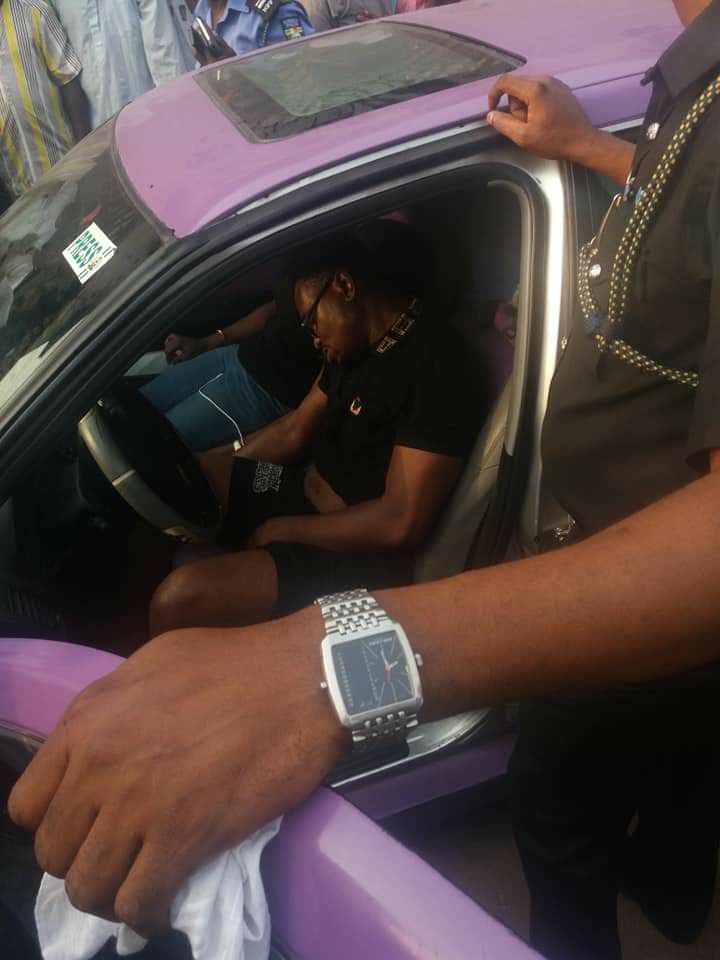 One day, one story in the city of Lagos.
According to sources in Maryland Lagos, the yet to be identified individuals Parked a car along a busy street to have a discussion but ended up dead inside. Worried that the car had been parked for too long and it's occupants not moving; one of the residents attempted to alert the police patrol team.

Addon Domain Introduction: Everything…
Wealthy Affiliate Domain Hosting – An…
Who left this ship here? Java 1.14 Se…
Days Gone Review
Rock & Roll Factoids!
The corpses have been deposited in the morgue for further investigation 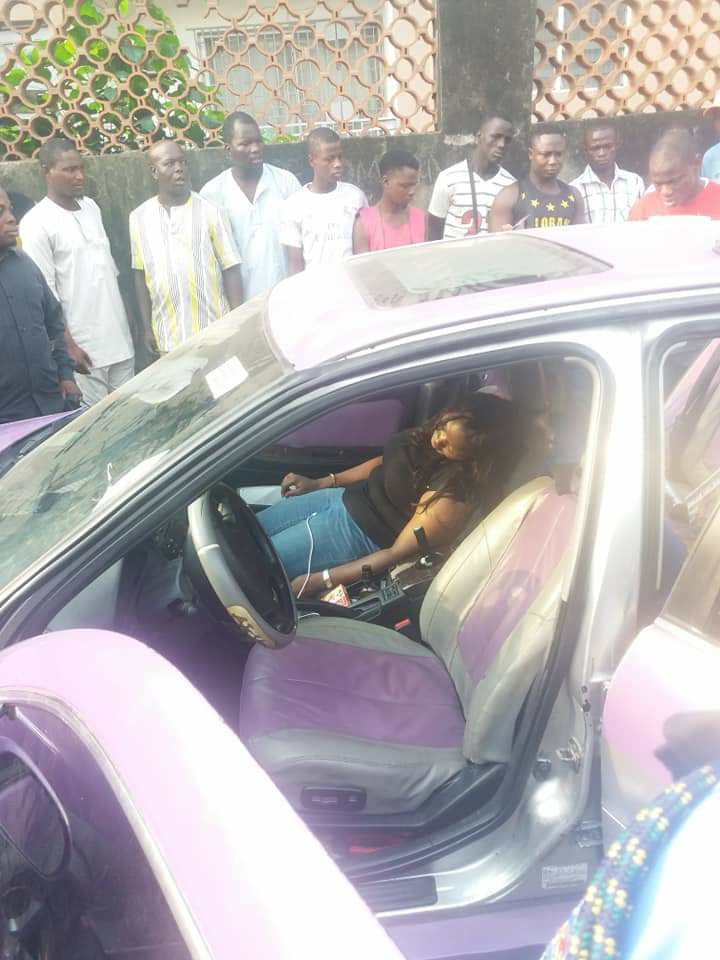 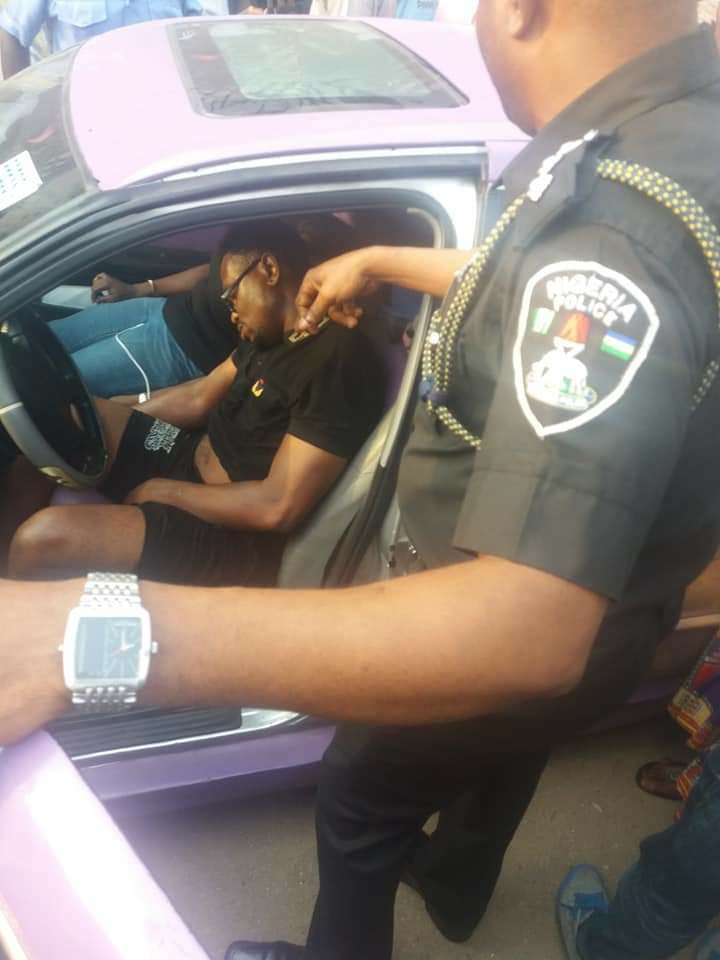 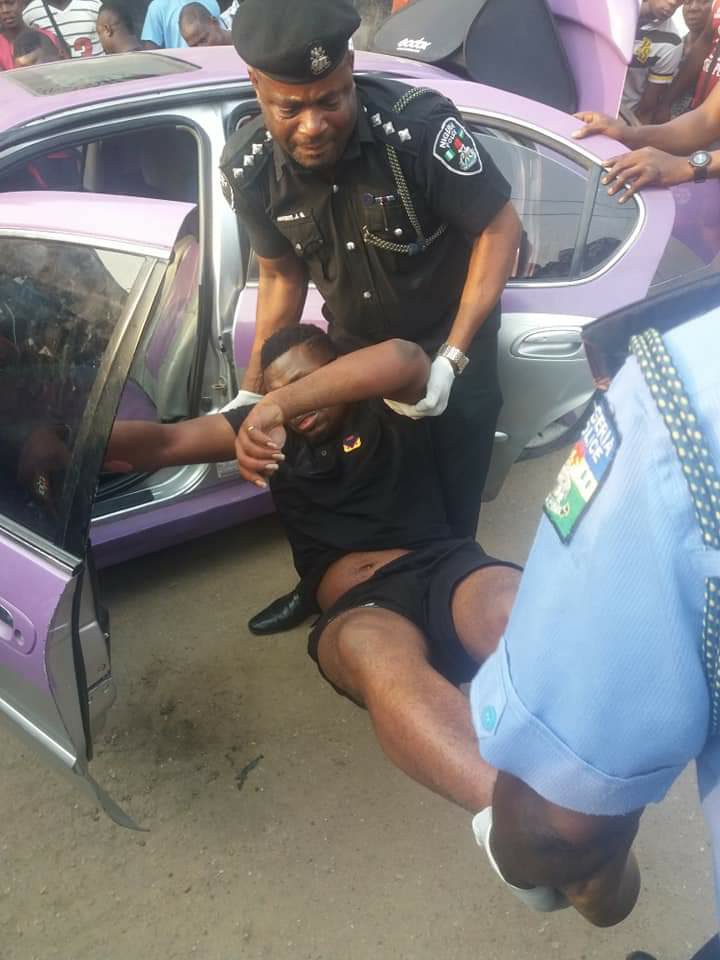 Best Apps for Car Parking: Get A Best Tool for Finding A Parking Spot

Don’t Postpone Doing What You Can Do Today