Realme has launched the Realme 2 Pro smartphone which comes with Notch Display, Snapdragon 660 Processor. Realme 1 has Helio P60 Processor. Check out Specs, Price, Features Comparison should you upgrade from Realme 1? 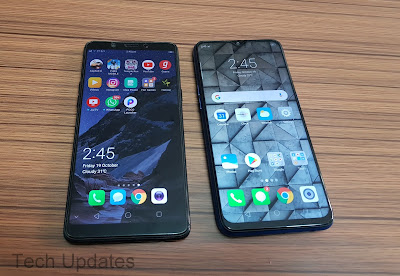 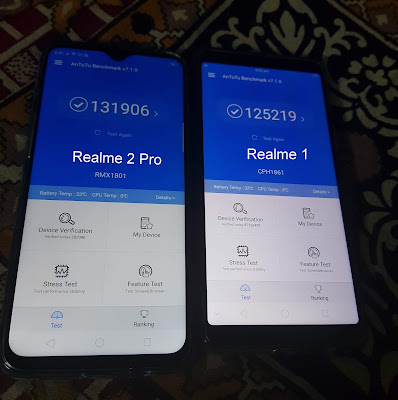 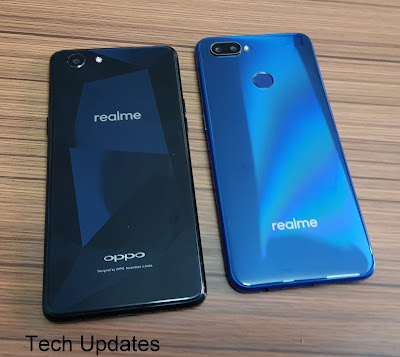 
Both Phones have support for Dual 4G VoLTE, Face Unlock support. Realme 1 lacks fingerprint scanner. Both phones run on ColorOS based on Android Oreo which will be getting Android Pie next year. Realme 1 is packed with a 3410mAh Battery compared to 3500mAh battery on Realme 2 Pro. Realme 1 Battery backup is better compared to Realme 2 Pro Power-efficient processor and smaller Display. Both phones do not support fast charging.

How to Match Rugs to Art