Gaming vision by the Console Giants! 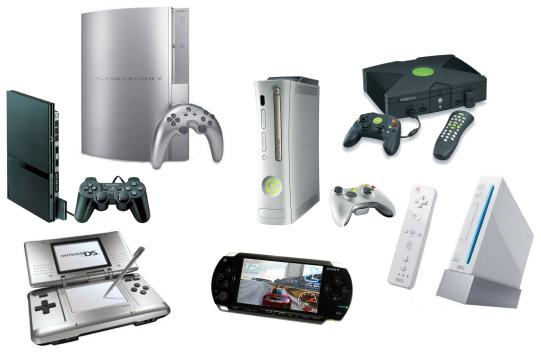 Over many years the main vision behind the Gaming platform has been changing with the influence of technology. While the giants —Sony, Microsoft, and Nintendo—still remain leading the game, but the ecosystem has vastly expanded.
A research firm Newzoo suggests that this year marks the first time mobile game sales will account for more revenue ($36.9 billion, or 37% of the $99.6 billion market) than Console gaming ($29 billion, or 29% of the market). The console games business is up 4.5% over 2015—not bad. But the mobile games business is up more than 30% from last year. And thanks to casual and free-to-play games, PC gaming is also on the rise, accounting for $31.9 billion in 2016.
Console gaming will get a boost this year (and for its short-term future) thanks to PlayStation VR and Microsoft’s 2017 virtual reality initiatives. But so too will mobile gaming, thanks to Google Daydream View, and PC gaming, thanks to the Oculus Rift, HTC Vive, and various Microsoft headsets made by Asus, Dell, HP, Acer, and Lenovo.

Gaming vision by the Console Giants!