After his life long association with Chelsea, football fans have a hard time picturing Terry donning any color other than London Blue.

But when the former England captain expressed his wish of playing on at the ripe old age of 36, the powers that be at Chelsea did not think it was feasible to offer the veteran a new lucrative deal.

Heartbroken Chelsea fans waived a teary goodbye to the Legend at Stamford Bridge last May with Terry heading to the Championship to help Steve Bruce in his quest to get Aston Villa promoted.

Despite signing a contract with Villa, Terry showed he’s a Blue throughout as he opted to be present at the stands as Chelsea hosted the Saints on Saturday.

The fact that Terry chose to be present cheering for the Blues at Stamford Bridge despite Villa playing in the Championship on the same day clearly showed where his allegiances lie.

John Terry was at Stamford Bridge while Villa were playing. What a legend

The move endeared the former Three Lions star to the Blues fans even more who were raving about the incident all over Twitter yesterday. 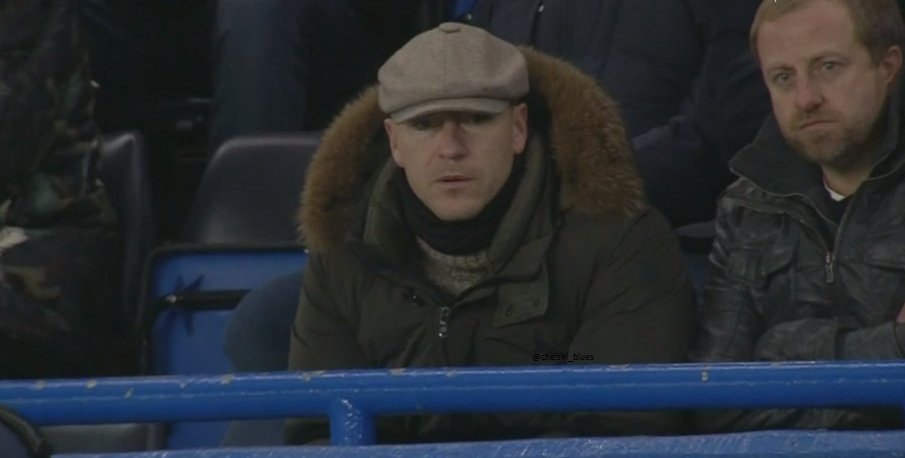