Dele Alli has been one of the players’ central to Tottenham Hotspur’s rise this season and it’s not a secret that the Englishman is quite popular withe Spurs faithful as well.

And whilst he’s quite the character on the field, off the field he comes across as a relaxed individual. Amusingly, his on-field antics have earned him an interesting nickname that only a few Spurs players use for him. That nickname is the “Delstroyer”, a portmanteau of his first name and the word destroyer.

Guess what? I am just like everyone e…
Prepare For Victory
A Comparison of the Environmental Imp…
Prancing About in Prague : Outfits
$50 Million Stolen from Upbit

This nickname isn’t exclusive to Tottenham either; it’s been following Alli around since his days at MK Dons, largely because even back then he was a destroyer, whether with his tackles or his goals.

Check out Dele showing off his special slippers below: 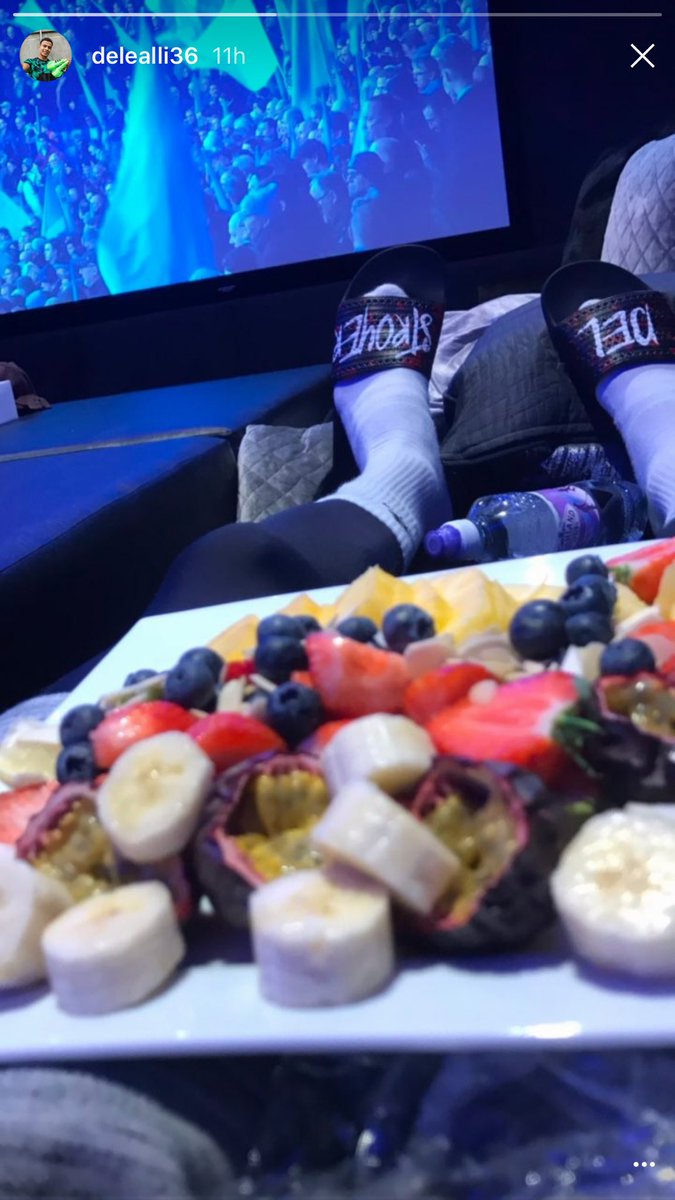