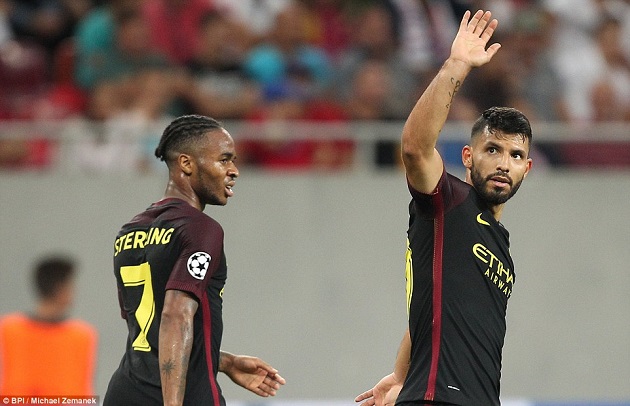 Super Eagles youngster, Kelechi Iheanacho, was an unused substitute as Manchester City trounced Steaua Bucuresti 5-0 in the first leg play-off round of the UEFA Champions League in Romania on Tuesday.

From Newbie to Digital Marketing Expe…
Amidst Crypto Decline, BTC’s Trading …
The Ultimate Winter Bucket List Accor…
How To Get From Lima To Cusco Peru {T…
I’m afraid I don’t know what I’m afra…
A hat-trick from Sergio Aguero and a goal each from Nolitoand David Silva secured a commanding first leg lead for the Citizens.
Manchester City had the chance to take the lead on eight minutes but Aguero’s penalty was saved by Steaua keeper while Nolito couldn’t turn the rebound in. 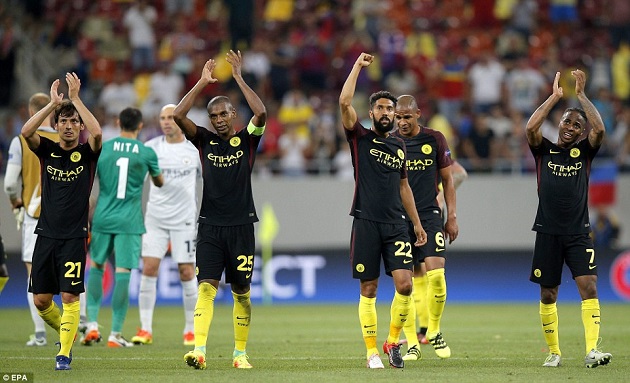 In the 13th minute, Silva opened the scoring for City, unleashing a left-foot shot inside the box after good play from Raheem Sterling.
City were awarded another penalty on 21 minutes after a foul on Kolarov but again Aguero missed, blasting it over the bar.
Aguero finally made amends when he made it 2-0 on 42 minutes, finishing off another Sterling assist.
Five minutes into the second half, Nolito scored his first ever goal for City when he beat the offside trap, rounded the keeper and slotted the ball into an empty net.
In the 78th minute, Aguero grabbed his brace, finishing off a brilliant intricate passing move that involved Bacary Sagna, Kevin De Bruyne and Nolito
And on 89 minutes, Aguero completed his hat-trick, as he finished another brilliant City build-up play to make it 5-0.
The return leg comes up Wednesday next week at the Etihad stadium.