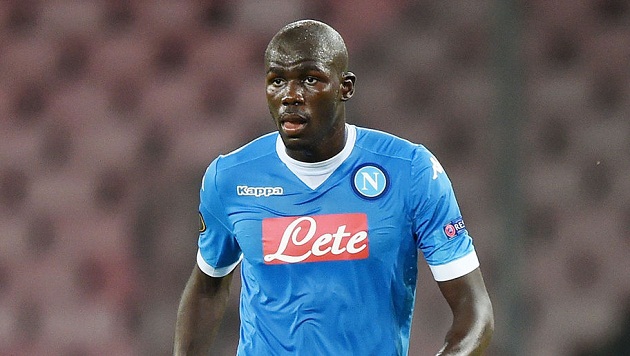 Atletico Madrid could turn to a Liverpool favourite in their search for a new striker, while Napoli have ‘encouraged’ Arsenal to move for one of their star players, according to Wednesday morning’s papers.

جمہوریت ڈرامہ
30 Cheap & High ROI Home Renovations …
Pineapple juice benefits for skin
Monetizing Hobby Through Online Cours…
Advantages and Disadvantages of Epoxy…
Arsenal Offered Chance To Sign £38m Koulibaly
Napoli Defender Kalidou Koulibaly has been offered to Arsenal, according to reports.
The Italians are said to have slapped a £38million price tag on the Senegal international, who still has three years left to run on his current Deal at the Stadio San Paolo. 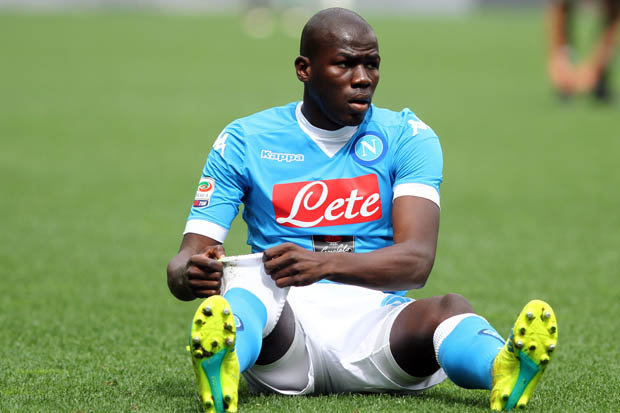 But amid reports the defender is Keen on a move to the Premier League, Goal claim Napoli are trying to drum up interest in the player, who has also been heavily linked with Everton and Chelsea.
Arsene Wenger is to known to be in the market for a defender this summer as the Frenchman eyes a long-term replacement for Per Mertesacker.
Bolton starlet Rob Holding is thought to be close to completing a move to the Emirates after he underwent a medical. Manchester City’s Jason Denayer and Borussia Dortmund’s Matthias Ginter have also been touted as potential targets for the north London outfit.
Koulibaly, however, is far more pricey than the players they have previously been linked with. The Senegal international made 33 top flight appearances in Italy last term as Napoli finished nine points adrift of champions Juventus.
Atletico Ponder Move For Liverpool Striker Origi
Atletico Madrid may turn their attentions to Liverpool striker Divock Origi, 21, if they fail to sign Chelsea striker Diego Costa, 27.
Bleacher Report claim Diego Simeone will turn to the Belgian starlet if he struggles to lure the Spaniard back to his former club. 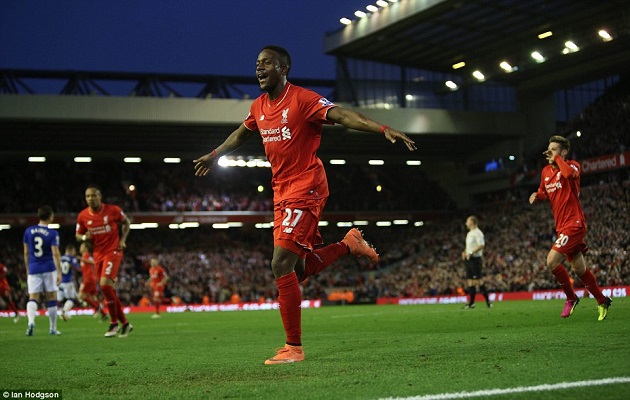 Jurgen Klopp is known to rate Origi highly though and will likely only let the 21-year-old Liverpool man leave if he receives a mega offer from Atletico.
Simeone is said to believe the forward would fit his side’s style perfectly but still remains more interested in Chelsea’s Costa.
But Antonio Conte has issued a hands-off warning to the La Liga side over the availability of his star striker.
He said: “In football, in my experience, I learned that 100% never exists because you don’t know what can happen in life.
“I am sure and I am very happy to train Diego and I know that he is our player and he is an important player for me, for team-mates, for the fans, for all of the people in Chelsea.
“I think Diego also feels this and I think this is important. Diego Costa is our player, he’s a fantastic player with fundamental importance.”
Costa is currently with the rest of his Chelsea team-mates in Austria as they continue their pre-season training regime.
Liverpool’s Origi was impressive for the Reds last campaign, scoring 10 goals and providing three assists.
Others
Bournemouth Boss Eddie Howe has told friends he does not want the England job (Daily Mirror)
Manchester United chief executive Ed Woodward has stayed in Europe to discuss Paul Pogba’s transfer instead of travelling with the team to China (Daily Mirror)
Paul Pogba has been pictured partying with an e-cigarette in his mouth in Miami (The Sun)
Everton are keen to resolve the future of John Stones as Man City ponder on a £50m bid for the defender (Daily Mail)
West Brom boss Tony Pulis wants Leicester’s Jeffrey Schlupp and Aston Villa defender Ciaran Clark (Daily Star)
James Wilson is set to join Fulham on a season-long loan from Manchester United after being left off the China tour (The Sun)
Aston Villa striker Jordan Ayew is the subject of an £8million offer from Hamburg (Daily Mail)
The FA have interviewed a mystery candidate for the England job (Daily Telegraph)
Wolves will be sold to a Chinese conglomerate with ties to Jorge Mendes in a £45m deal (Daily Telegraph)
Aston Villa will give Brad Guzan a free transfer to speed up his move to Middlesbrough (Daily Telegraph)
Arsene Wenger is set to hand the Arsenal captaincy to Per Mertesacker next season (The Sun)
Everton manager Ronald Koeman is set to raid former club Southampton for unwanted right-back Cuco Martina (The Sun)
Watford flop Obbi Oulare is being sent back to his native Belgium as boss Walter Mazzarri starts a clearout (The Sun)
Hull have made a move for Sheffield Wednesday keeper Keiren Westwood after he almost denied them promotion in May (The Sun)
Chelsea have emerged as favourites to sign Real Madrid forward Alvaro Morata (The Sun)
Celtic boss Brendan Rodgers remains keen on a deal for Villa forward Scott Sinclair (Daily Mail)
Long-term Man Utd target Nicolas Gaitan has completed a £21million move to Atletico Madrid from Benfica
Barcelona would be willing to sell £20m-rated midfielder Arda Turan, 29. Chelsea and Arsenal are both said to be interested in the Turkey international (Sport)
Stoke are keen on striker Jose Angulo, 21, who plays for Independiente del Valle in his native Ecuador (The Guardian)
Crystal Palace want to sign West Ham’s £15m-rated Senegalese striker Diafra Sakho, 26 (Daily Mirror)
Manchester United boss Jose Mourinho is willing to let defender Tyler Blackett, 22, and strikers Will Keane, 23, and James Wilson, 20, leave Old Trafford (Daily Telegraph)
Turkish side Besiktas will turn their attentions to Chelsea striker Loic Remy, 29, if they fail to agree a deal for Mario Gomez, 31 (London Evening Standard)
Follow @wolexis