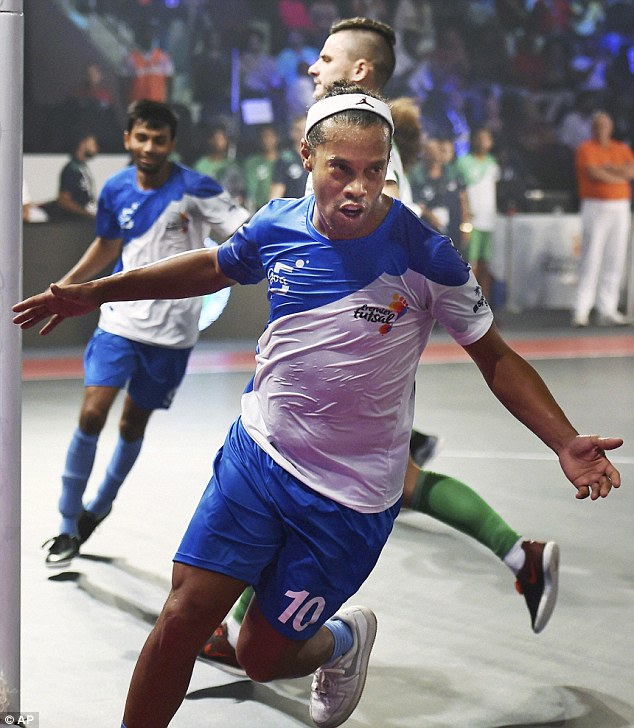 Brazil legend Ronaldinho proved he's not lost any of his talent after scoring five goals, including an outrageous lob, during an Indian Premier Futsal match on Sunday.
The former Barcelona forward, who became famous for his audacious trickery and skill during matches, put on a master-class to help his side, Goa, to a comfortable 7-2 victory over Bengaluru.

Cat Coronavirus Diary – Day 11
Rug Mistakes and How to Fix Them
طريقة عمل دجاج هندي
Top (IAS) Civil Services Interview Qu…
The 36-year-old, who retired from professional eleven-a-side Football with Fluminense in 2015, showed no signs of rustiness as he wowed the crowd at the inaugural tournament in India.