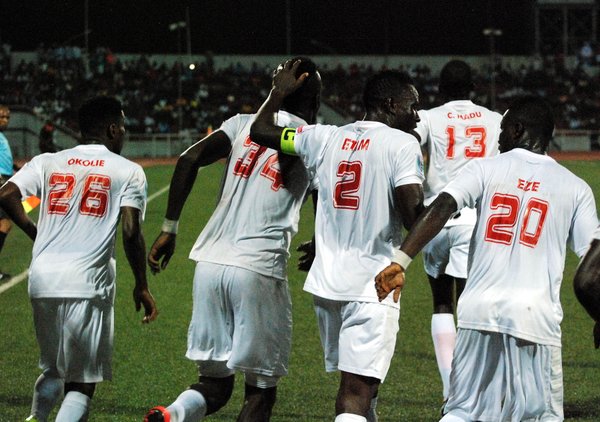 Enugu Rangers remain top on the NPFL standings despite their disappointing 1-1 draw against Shooting Stars on Sunday at the Nnamdi Azikwe stadium.

The Flying Antelopes seemed to be coasting to another slim win over the Oluyole Warriors but ended not to be the case as the visitors were handed a late penalty which was converted by Tope Orelope to give Kadiri Ikhana’s side a share of the spoils.

Rangers having dropped two vital home points now have a tally of 28 from 15 games; closely followed by Kano Pillars who have just one point less from same number of games. 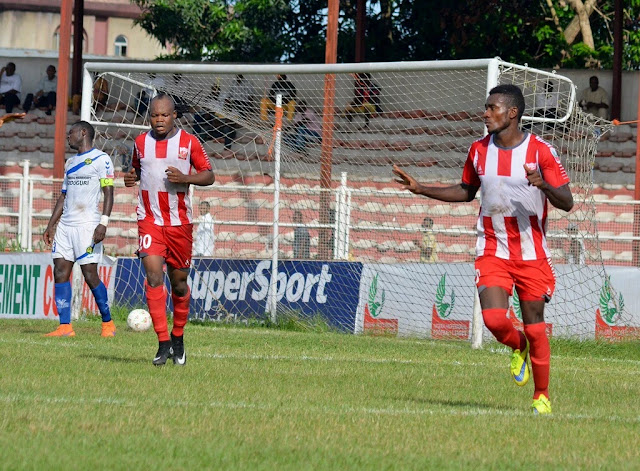 Sunshine Stars also recorded an impressive result away from home; having forced Plateau United to a barren draw. 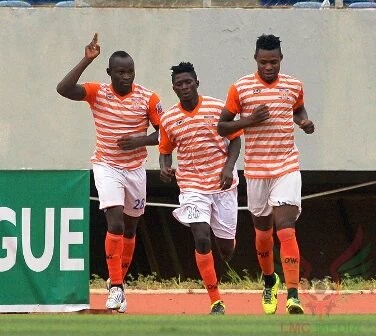