Liverpool and Arsenal are among five clubs looking to sign a Real Madrid creative midfielder this summer, while Tottenham are keen on a Watford star, all in Thursday’s papers.
Liverpool, Arsenal In Battle For Real Star

Homemade No Churn Raspberry Ice Cream
Top 10 museum renovations and reopeni…
10 new activity breaks and wild days …
Fence Installation Guide
Liverpool and Arsenal are among five clubs being backed to sign Real Madrid forward Isco.
Real are heading towards a huge Summer shake-up after a disastrous La Liga title defence, with several of their top names set to be up for grabs. 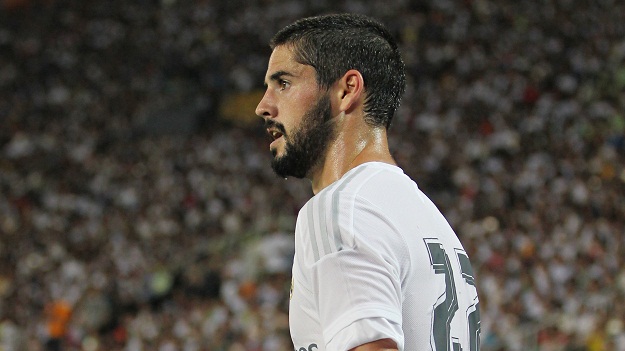 One of those is Spain star Isco, who has struggled to hold down a regular starting spot under Zinedine Zidane – whose own future is also up in the air.
Both Jurgen Klopp and Arsene Wenger are believed to have shown an interest in the 25-year-old, while Manchester City, Juventus and Bayern Munich have also been touted as potential destinations for the player, according to AS.
Gunners boss Wenger is still looking at creative midfield options, despite Mesut Ozil signing a new deal with the club, although Jack Wilshere’s long-term future still remains unclear.
As for Klopp, the Reds chief is still looking for a central creative midfield force, after Philippe Coutinho’s exit, while he has doubts over Emre Can’s future and Adam Lallana has had his fair share of injury issues.
Messi Wanted In China
Lionel Messi is a target for big-spending Hebei China Fortune in what would be a landmark transfer for the Chinese Super League, reports Mundo Deportivo. 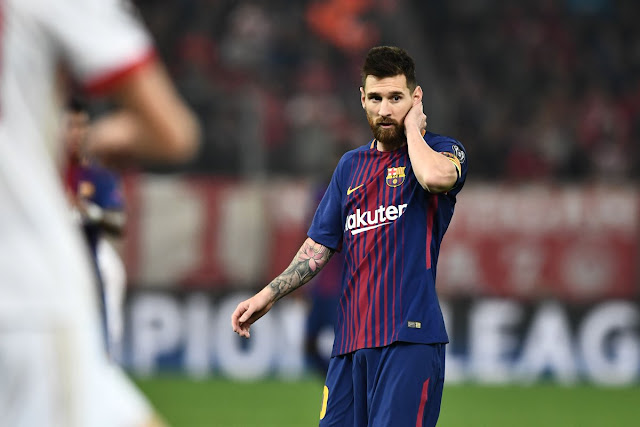 Despite Messi's initial refusal to entertain a move to the Far East last summer, Hebei Fortune apparently remain undeterred in their quest to sign the Barcelona superstar.
Managed by former Manchester City boss Manuel Pellegrini, the Super League side recently added Javier Mascherano to their ranks, which also includes Ezequiel Lavezzi. The hope is that the Argentine's compatriots will help convince him to seek a new challenge at the end of the season.
The only issue, of course, is that Messi's new contract -- which runs until 2021 -- contains a €700 million release clause. We're about to find out how big Hebei's fortune really is.
Liverpool Back In For Lemar
Liverpool will return for Thomas Lemar in the summer despite failing with a £78m bid for the midfielder last year, claims the Independent. 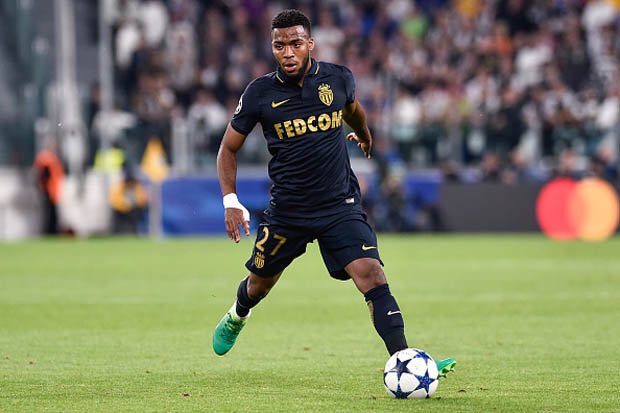 The 22-year-old France international recently rejected a new contract at Monaco, and seems destined to move on after coming close to joining Arsenal in August 2017.
Despite Arsenal maintaining their interest, it's thought Liverpool are Lemar's preferred choice, with Jurgen Klopp raising the idea of a transfer in January.
Monaco were unwilling to do business halfway through the campaign, however, and the Reds will have to wait until the summer to land Philippe Coutinho's replacement.

Enrique Heading To Chelsea
With Antonio Conte's days at Chelsea looking increasingly numbered, speculation is swirling over who could replace the Italian in the Stamford Bridge dugout. 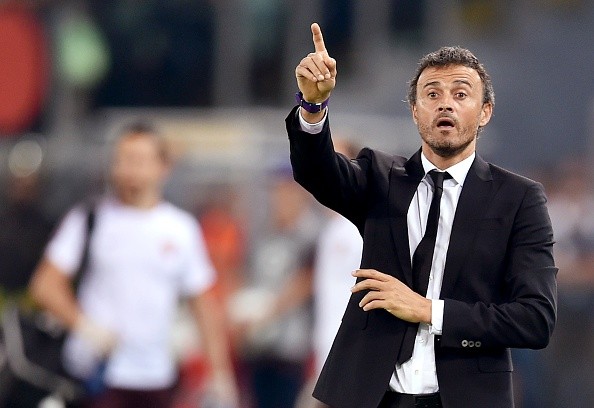 According to the Telegraph, former Barcelona manager Luis Enrique is the favourite to arrive in the summer, with reports that his appointment has already been set in motion.
The Telegraph story suggests Enrique "has already verbally agreed personal terms" to take over at Chelsea, although the official line from the club is that Conte will continue in his position.
And French outlet Le10 Sport says Enrique will look to bring Luis Suarez with him when his arrival is confirmed. The duo worked together in 2014-15 when Barcelona claimed an historic Treble in La Liga, the Champions League and the Copa del Rey.
Others
Luis Enrique is Chelsea’s first choice to replace Antonio Conte, but the former Barcelona boss does not want the job until the summer (Daily Mail)
Tottenham are interested in signing Watford’s 25-year-old French midfielder Abdoulaye Doucoure in the summer (Daily Mail)
Harry Kane is the only person who can answer questions about his long-term future amid interest from Real Madrid, says Mauricio Pochettino (Daily Mail)
Theo Walcott believes Everton will avoid relegation from the Premier League and turn around their recent form, but admits results are now more important than performances (Daily Mail)
Mauricio Pochettino says Erik Lamela can reach a ‘new level’ after he scored his first goal since returning from injury for Tottenham on Wednesday (Daily Mail)
Manchester United star Ander Herrera is facing trial over claims he was involved in an alleged match-fixing scandal in Spain (The Sun)
Lincoln manager Danny Cowley is Barnsley’s preferred choice for the vacant managerial role (Daily Mail)
Liverpool have drafted in goalkeeping expert Hans Leitert to help Loris Karius and Simon Mignolet, although Jurgen Klopp is still expected to sign a new keeper in the summer (The Sun)
Real Madrid are reportedly willing to allow Marco Asensio to leave for Chelsea in the summer, but only if they get Eden Hazard in return (Daily Express)
Antonio Conte has not been sacked as Chelsea manager because the club do not believe they can find a suitable caretaker to take charge (Daily Express)
Arsenal are considering a summer move for Barcelona wonderkid Pablo Moreno (Daily Mirror)
Manchester United are reportedly closing in on a deal to sign Monaco star Fabinho (Daily Mirror)
Manchester City are unlikely to return from Riyad Mahrez in the summer as Pep Guardiola is believed to be unimpressed with the winger’s behaviour since the transfer window closed (Daily Mirror)
Luke Shaw is set to be handed a new long-term deal at Manchester United before the end of the season after successfully winning over Jose Mourinho (Daily Mirror)
Shakhtar Donetsk midfielder Fred will move to Manchester City, according to the man who signed him for the Ukranian side, Mircea Lucescu (Daily Mirror)
Alexis Sanchez was offered to Real Madrid by Arsenal but was rejected by manager Zinedine Zidane (Daily Star)
Riyad Mahrez has been warned he will not be paid if he doesn’t return to Leicester (Daily Star)
Luis Enrique wants his next job in management to be in the Premier League and is preparing to make the move to England (Daily Telegraph)
New Stoke manager Paul Lambert says he does not care if he was not the club’s first choice to replace Mark Hughes as he has missed managing in the Premier League (Daily Telegraph)
A winter break could be staggered so that Premier League clubs take turns to rest to avoid a complete shutdown (The Times)
Marco Silva is threatening Watford with legal action over his compensation package (The Times)
Wigan Athletic owner Dave Whelan has agreed to sell the League One club to a Hong Kong-based company who run a hotel and casino in the Philippines (Guardian)
Follow @wolexis