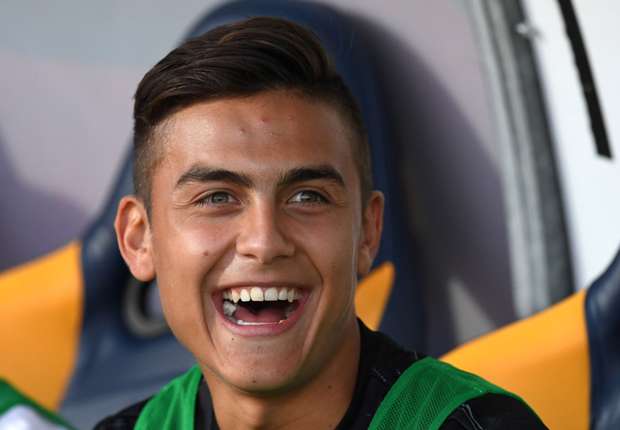 Manchester United are closing in on the signing of a Barcelona midfielder thanks to super agent Jorge Mendes, while Arsenal are back in for a Leicester attacker, all in Friday’s papers.
Man United See Dybala Bid Rejected

The 15 Best Vancouver Restaurants
paris jackson RELEASES NEW SINGLE “ju…
Smart Ways For Single Moms To Pay Dow…
US Should Offer More Medical Aid to S…
Pool Cleaner / Vampire Slayer – Day S…
Speculation continues to mount that Manchester United are chasing Juventus star Paulo Dybala, with The Sun reporting that the Old Trafford club have had an offer rejected this week.
United's bid was thought to be valued at £70 million and Henrikh Mkhitaryan, who has failed to command a regular starting spot under Jose Mourinho since his move from Borussia Dortmund 18 months ago. 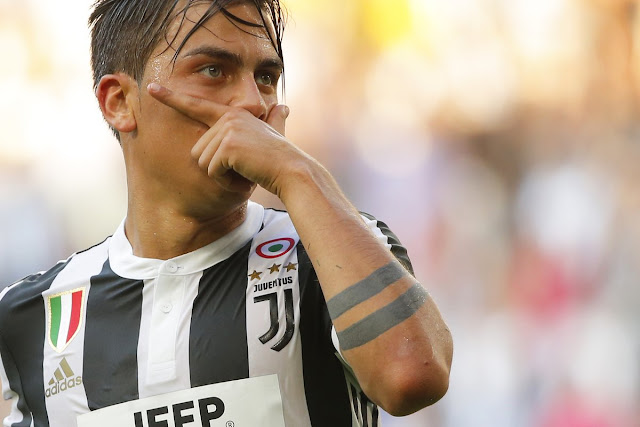 Although Juventus dismissed the offer, the report claims the Italian champions would be willing to do business at around £86m.
Dybala, 24, began the season with 10 goals in his first 10 matches, but was recently demoted to the bench for Juve's crucial encounter with Inter Milan. That sparked rumours of a fall-out with manager Max Allegri, followed by the suggestion that the Argentine could be sold if the price is right.
Southampton Target Sturridge
Southampton are planning to reinvest a significant chunk of the £75m they received from Liverpool for Virgil Van Dijk, with Daniel Sturridge fronting their list of targets. 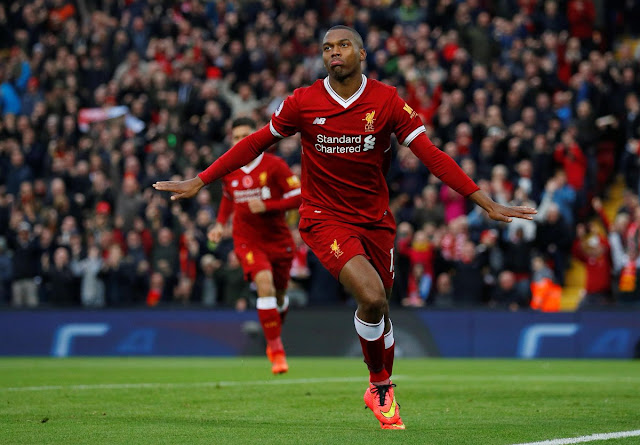 Sturridge has struggled to command a regular place at Liverpool this season and could move to the Saints on loan for the rest of the campaign, according to the Telegraph.
The club have also been linked with bids for out-of-favour Arsenal winger Theo Walcott and Manchester United's Luke Shaw, who both started their careers on the south coast.
A move for Fulham wonderkid Ryan Sessegnon has also been discussed, but TalkSport claims Real Madrid and Manchester United lead the queue for the 17-year-old.
Arsenal Monitor Mahrez
Arsenal will look to boost their top-four hopes with a January bid for Riyad Mahrez, reports The Sun. 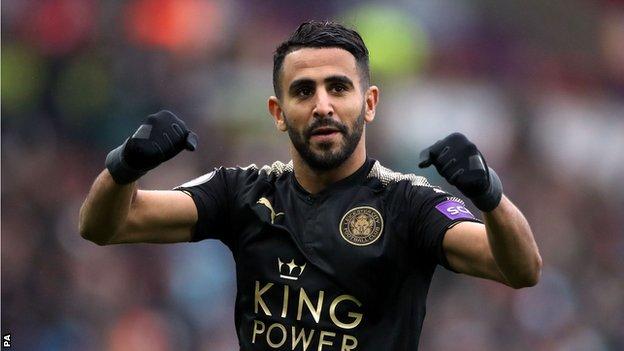 The Gunners are long-term admirers of the Leicester winger, who almost joined Roma last summer.
The report quotes Algerian outlet Le Buteur as saying that Arsene Wenger is finally ready to land his man, with fears that Alexis Sanchez could depart the Emirates Stadium for Manchester City next month.
Leicester could demand as much as £45m for their star player, however, which is likely to test Arsenal's resolve.

Man Utd Closing In On Barca Star
Manchester United are reportedly closing in on a deal to sign Barcelona midfielder Andre Gomes because of super agent Jorge Mendes.
United are expected to be extremely productive in the January transfer window after boss Jose Mourinho admitted that he needs to spend more to be able to keep up with rivals Man City. 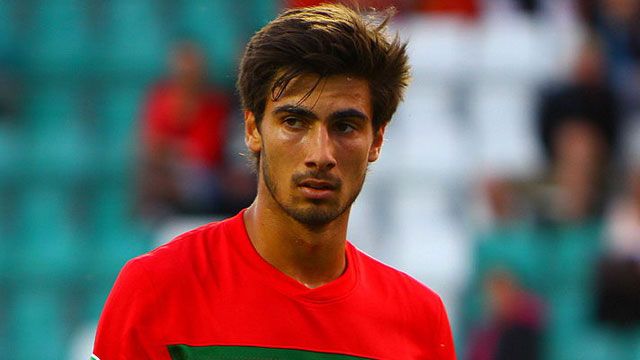 Barca star Gomes was strongly linked with a switch to Old Trafford last summer, having struggled to earn a regular starting spot at the Nou Camp since moving from Valencia in 2016.
Spanish outlet Don Balon claims that the Red Devils have now renewed their interest in the 24-year-old and that Mendes is influencing the sale of a player who seemingly has no future in Catalonia.
The report goes on to state that Gomes is a priority signing for fellow Portuguese Mourinho and that a fee of around £31million should be enough to get their man.
The best United news direct to your Facebook timeline: Like our dedicated Manchester Utd Facebook page.
Others
According to the Daily Mirror, Swansea defender Alfie Mawson and Celtic striker Moussa Dembele are two more names on Southampton's shortlist as they look to spend the Virgil Van Dijk windfall. The Saints are desperate to strengthen after winning just one of their last 11 matches.
Liverpool's Danny Ings could be on the move in January as a number of Premier League sides fight to sign the striker on loan, reports the Independent. West Brom, Newcastle and West Ham have all expressed an interest in Ings, who has endured an injury-hit spell at Liverpool since joining the club from Burnley.
David Moyes is weighing up a bid for Stoke midfielder Joe Allen as he looks to bolster his West Ham squad in January, claims the Daily Mirror. Stoke are likely to put up a fight for the Wales international, who scored in the recent victory over West Brom.
Manchester City will turn their attention to West Brom's Jonny Evans and Real Sociedad's Inigo Martinez after missing out on Virgil van Dijk, according to the Telegraph. Pep Guardiola is still keen to add another centre-back to his squad, but City weren't convinced by Southampton's £75m valuation of Van Dijk.
The Guardian reports that West Ham will move for Borussia Dortmund winger Andre Schurrle on loan after rejecting Bundesliga interest in Reece Oxford this week. Oxford was a target for RB Leipzig but has now been recalled from his loan spell at Borussia Monchengladbach, while former Chelsea forward Schurrle is looking for first-team football to secure his World Cup place with Germany.