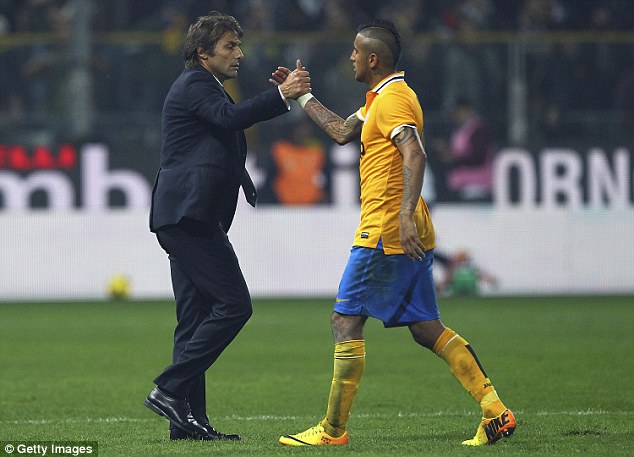 Juve Ready To Bait Liverpool Into Can Deal With Pjaca
Tuttosport is reporting that Marko Pjaca could be included in the deal to send Emre Can to Juventus.
The German is eyeing a bumper new contract and using his expiring deal at Anfield as leverage in negotiations with the Reds.

Why Lawyers Use Legal Pads?
Sex on Your Period – Reasons to Do It
Why the Riddler is such a good villai…
Bikepacking - A Brief Introduction an…
Best French Press Travel Mugs for Tas… 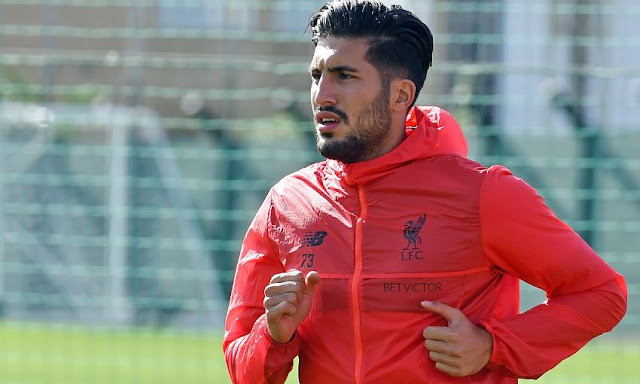 Yet an agreement has still to be reached, with the Old Lady strongly linked to the Bayern Munich product for some time should he opt to leave on a free transfer next summer. The Italian champions can officially approach the 23-year-old next month regarding a pre-contract agreement.
Given their weak negotiating position, the Reds' best option could be to take a player back in return, with Croatian winger Pjaca likely to offer excellent cover out wide for Mohamed Salah and Sadio Mane.

Saints Set Record Virgil Van Dijk Price Tag
Southampton will sell Virgil van Dijk -- but only for a massive £70 million to make the Netherlands international the most expensive defender of all time, reports the Mirror. 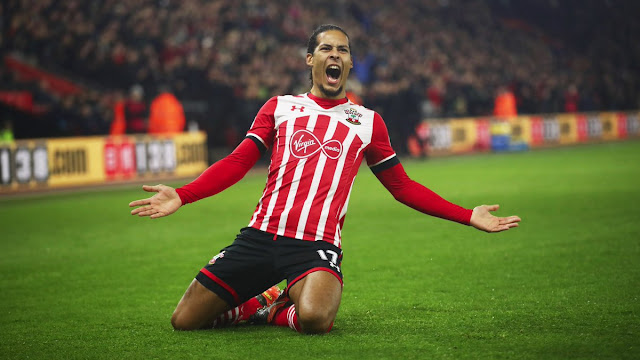 The 26-year-old was omitted from Mauricio Pellegrino's squad once again as the Saints were thrashed 5-2 by Tottenham at Wembley, suggesting a sale next month is inevitable.
Chelsea, Manchester City and Liverpool are the front-runners and will face paying more than the £50m that Pep Guardiola was forced to pay Spurs for Kyle Walker.
City will gladly go to £60m, with the Telegraph claiming that the Blues are "closing in" on a deal. Liverpool have already had a £65m bid knocked back last summer amidst a war of words between the clubs that ultimately prevented any move transpiring.
Antonio Conte Eyes Arturo Vidal
Antonio Conte is eager to reunite with Arturo Vidal next summer, reports Chilean outlet La Cuarta, with Chelsea set to offer the Bayern star a bumper contract. 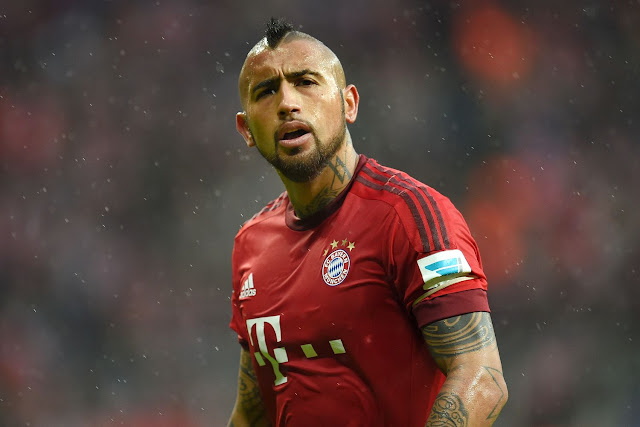 Vidal and Conte worked together successfully at Juventus, with the Italian insisting he would "go to war" with El Guerrero.
The report claims that the Blues will table a contract worth $18.5m (£13.5m) annually, or £260,000 per week.
Vidal's current contract runs to 2019, meaning the Blues will hold the advantage over Bayern -- who will be keen to recoup some money on the 30-year-old three years after his €40m move from Juventus -- in negotiations.
Barca Push To Win Race For Arthur
Barcelona are making a big effort to sign Gremio star Arthur, with Sport now reporting that the 21-year-old has offers from other clubs, including Real Madrid.
The Brazilian help Gremio win the Copa Libertadores last month, leading to widespread interest from Europe's biggest clubs.
Barca will send representatives to Brazil to hurry through a deal, hoping to triumph due to the player's desire to wear the Blaugrana shirt over others, as he's been pictured wearing the shirt this month.
Others
Arsenal midfielder Mesut Ozil, 29, is top of Barcelona's transfer targets but the La Liga giants are looking at making five signings in the January transfer window. (Marca via Daily Express)
Southampton have finally admitted defeat in keeping hold of star defender Virgil Van Dijk, 26, but will not sell for less than £70m. (Sun)
Everton manager Sam Allardyce does not believe Arsenal's Olivier Giroud will be moving to Goodison Park in January as the striker's wife does not want to move north of Watford. (Liverpool Echo)
But the Toffees have shown an interest in Besiktas' German-born Turkish international striker Cenk Tosun, 26. (Daily Mail)
Arsenal are ready to hand 25-year-old midfielder Jack Wilshere a new long-term contract. (Sun)
Juventus could use 22-year-old winger Marko Pjaca as part of a deal to sign Liverpool midfielder Emre Can, 23. (Tuttosport, via ESPN)
Jose Mourinho wants to add a number 10 to his Manchester United squad in January. (Manchester Evening News)
Inter Milan striker Mauro Icardi is yet to sign a new deal with the Serie A club, with Real Madrid interested in the 24-year-old. (Calciomercato, via Daily Express)
West Ham are interested in Sevilla midfielder Steven N'Zonzi, 29, but face competition from Arsenal and Everton. (Sun)
Former Sheffield Wednesday boss Carlos Carvalhal has emerged as a managerial target for Swansea City, as they refuse to rush their decision on replacing Paul Clement. (Wales Online)
Marouane Fellaini, 30, is unsure whether he will stay at Manchester United even if he is offered an improved contract. (Humo via Manchester Evening News)
Newcastle boss Rafa Benitez has to make some decisions on where some of his youngsters, who are currently out on loan, will spend the rest of the season. (Newcastle Chronicle)
Chelsea boss Antonio Conte has refused to rule out a move for £53m Bayern Munich midfielder Arturo Vidal, 30. (Daily Mail)
Midfielder Yaya Toure's agent says the 34-year-old midfielder will not leave Manchester City in January. (Sky Sports)
Celtic manager Brendan Rodgers has warned it will take an "astronomical" bid to sign striker Moussa Dembele, 21, in January with Brighton, West Ham and Everton all keen. (Daily Mirror)
Follow @wolexis