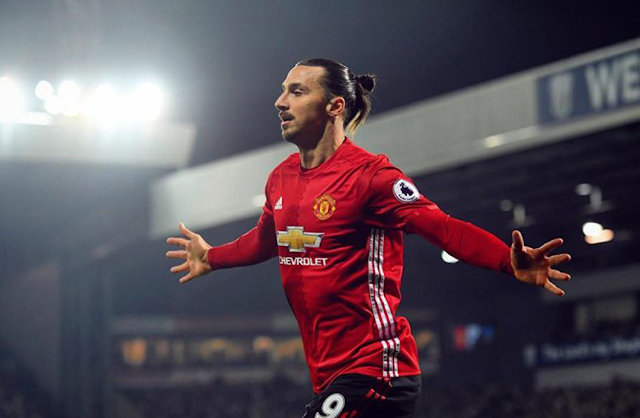 Arsenal will have to fend off interest in Alex Oxlade-Chamberlain from Man City, while Zlatan Ibrahimovic is set to turn down a £120m offer from China, all in today’s papers.

Zlatan To Turn Down China For United Stay
Zlatan Ibrahimovic will reject the chance to leave Manchester United and move to China in order to stay at Old Trafford for another year, according to the Daily Mail.

The 35-year-old striker has scored 16 goals in 25 appearances for the Red Devils since joining as a free agent last summer. 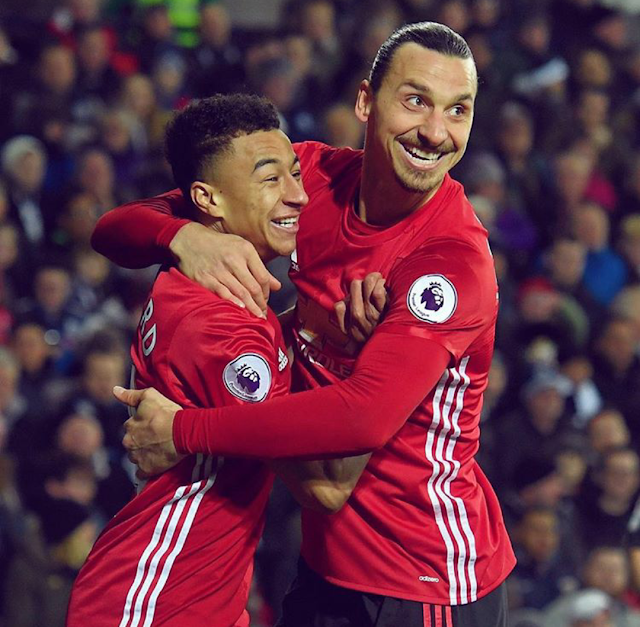 But, according to the report, the Chinese government has put together a £120 million deal to tempt him to the Chinese Super League.

Having turned down an offer in the region of £56m a year to move to China last summer, the Swede's form in the Premier League has only increased his profile in the Far East, but also proved to himself and Jose Mourinho that he is deserving of a contract extension with United.

Man City keen on January Ox deal
Arsene Wenger's joke that Manchester "City were good clients" could come back to haunt him in the January transfer window, with Pep Guardiola keen on landing £25m-rated Alex Oxlade-Chamberlain, reports the Sun. 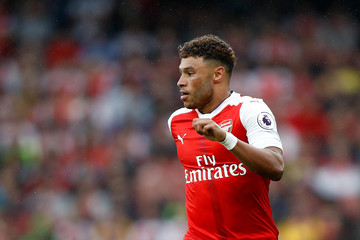 Bacary Sagna, Kolo Toure, Gael Clichy, Samir Nasri and Emmanuel Adebayor all left Arsenal for City between 2009 and 2014, and although Wenger has said the Gunners are in a better financial position now and has warned Guardiola off his player, there is said to be interest from the former Barcelona and Bayern Munich boss.

Oxlade-Chamberlain has 18 months left on his current Arsenal contract with no talks about a renewal planned. And it is reported the 23-year-old will consider his options next month.

Arsenal consider Isco loan
Arsenal could make a loan move for out-of-favour Real Madrid playmaker Isco in January, according to the Sunday People, but Los Blancos remain keen for the Spain international to commit his future to them despite not offering him guaranteed playing time. 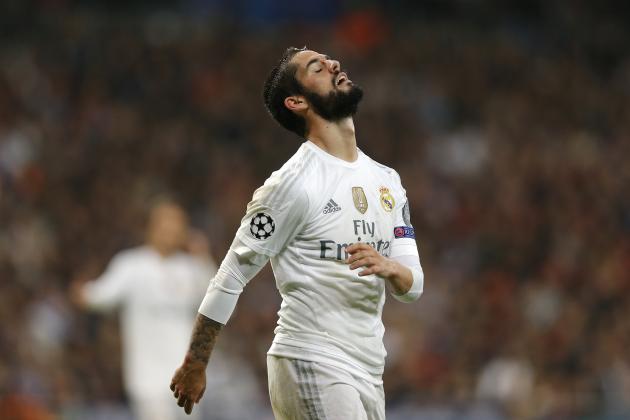 The English outlet reports that Wenger may attempt to take the 24-year-old, who is under contract until 2018, on an initial loan for the second half of the season before completing a permanent deal next summer.

However, Isco's valuation could prove to be a sticking point. The European champions reportedly would want £25m up front for any permanent deal, while the Gunners would prefer to pay closer to £17m plus add-ons.

Others
To say West Ham United are admirers of Chelsea would be an understatement. The Mail claims the Hammers have made enquiries about the availability of goalkeeper Asmir Begovic, midfielders Cesc Fabregas and Ruben Loftus-Cheek, and striker Michy Batshuayi.

Premier League champions Leicester City and Tottenham Hotspur are both monitoring Joe Hart's availability, writes the Sun. The Foxes are reportedly lining up a shock move for the Manchester City goalkeeper amid fears that Kasper Schmeichel's head has been turned, while Spurs are described as "admirers" of England No. 1 Hart.

Wenger is keen for Rob Holding to leave Arsenal on loan in January, with a number of Championship clubs keen to offer the England under-21 international a taste of regular football, according to the Sunday People. It is not guaranteed Holding will have to drop down a division though, with some Premier League sides also interested in the defender.

Leicester City want to sign England and Manchester City goalkeeper keeper Joe Hart. The 29-year-old is on loan at Italian side Torino. (Sun on Sunday)

Andreas Christensen is unsure of his Chelsea future with Antonio Conte unwilling to let him join Borussia Monchengladbach, unless he can bring in Leonardo Bonucci from Juventus. (Sunday Mirror)

Arsenal are set to revive their interest in Isco, who remains unsettled at Real Madrid. (Sunday People)

Hull City’s leading scorer Robert Snodgrass has turned down a new contract offer as the Humberside club continue to face an uncertain future on and off the pitch. (Mail on Sunday)

Arsenal are ready to loan out Rob Holding in January with a host of Championship clubs keen on the young defender. (Sunday People)

Manchester City will hold talks with Fabian Delph in the summer over the injury-hit midfielder’s future. (Sunday People)

Newcastle boss Rafa Benitez has urged Aleksandar Mitrovic to stay and fire the club to promotion, despite interest from Swansea. (Sunday Mirror)

Leicester City’s move for Genk star Wilfred Ndidi is not yet complete, according to the Belgian club’s director of sport, with reports that an unnamed club are ready to hijack the deal. (Sun on Sunday)

Manchester United midfielder Bastian Schweinsteiger could retire from football at the end of the season despite interest from America and China. (Sun on Sunday)

Liverpool are reportedly in a four-way battle to sign talented Nantes winger Amine Harit. The 19-year-old – labelled the ‘new Hatem Ben Arfa’ – is also attracting interest from both Milan clubs and PSG. (Sun on Sunday)

Atletico Madrid want to sign Chelsea goalkeeper Eduardo in January; the Portuguese player is yet to make an appearance for Antonio Conte’s side. (Sun on Sunday)

Chelsea have stolen a march on Arsenal and Juventus in the chase for Atalanta’s 19-year-old midfield star Franck Kessie. (Sun on Sunday)


Real Madrid forward James Rodriguez, 25, is being targeted by Chelsea in a £75m bid to replace Oscar, who is set for a move to the Chinese Super League. (Sunday Mirror)

Midfielder Oscar, 25, has already said goodbye to his Chelsea team-mates before his move to CSL side Shanghai SIPG. (ESPN)

Manchester United have launched a £38m bid for Benfica defender Victor Lindelof, 22, and want to bring him to the club in January. (Sunday Mirror)

United forward Anthony Martial, 21, is annoyed at being left out of the starting line-ups. (SFR Sport)

Striker Wayne Rooney, 31, would not be allowed to sign for any other English club under the terms of his current United contract, according to an Italian football agent. (Liverpool Echo)

Everton want to sign Thomas Delaney, 25, from German side Werder Bremen despite him never playing a game for the side. (Sunday People)

The Toffees are also interested in Charlton Athletic forward Ademola Lookman, 19, but are reluctant to agree on a deal that would allow the player to return to the League One side on loan. (Mail on Sunday)

AC Milan could sign Chelsea midfielder Mario Pasalic, 21, permanently after he joined the club on loan in August. (Football Italia)

Tottenham midfielder Christian Eriksen, 24, has been told to be more assertive by manager Mauricio Pochettino. (FourFourTwo)

Pochettino has also said midfielders Eric Dier, 22, and Dele Alli, 20, are not for sale despite interest from domestic and European clubs. (Sunday Times)

Goalkeeper Iker Casillas, 35, said a “strange atmosphere” at Real Madrid forced him to leave the club after 16 seasons with the La Liga side.(AS)

Manchester City striker Wilfried Bony, 28, who is on loan at Stoke, is considering a £12m-a-year offer to move to Chinese Super League side Shanghai SIPG. (Sun on Sunday)
Follow @wolexis