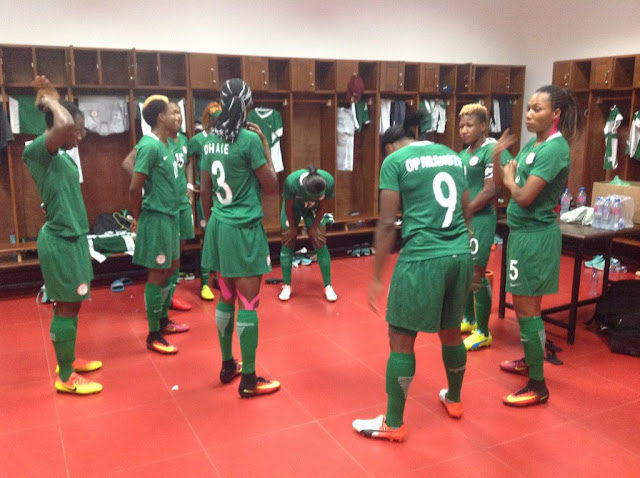 The girls continued their protest a week after winning the Africa Women's Cup of Nations despite sports minister Solomon Dalung's assurance.

12 tips to Overcome Frustration and A…
How To Start An Online Business With …
Where To Buy Machu Picchu Tickets 202…
How to Find Your Best Small Business …
Why am I packing this for my trip?
On Thursday, Dalung held a meeting with the players, pleading that process to secure their entitlement was still on but his pleas yielded no success as the new African queens insisted they will only quit their Abuja hotel until they were paid.
Here’s what she posted

Some people are just so wicked and shameless. But in the midst of it all....i remain proud and honoured. My blood is still green with a bit of white. #LetGodLead🙏
A photo posted by Oparanozie Desire (@desireoparanozie) on Dec 10, 2016 at 9:20am PST