Mark Noble shared what he told his West Ham teammates about David Moyes when the Scot was named as the new Hammers boss, when writing his regular column for the Evening Standard.

Q&A with Phil Yates: Shaping the Futu…
8 Places to Drink Coffee in KC that …
طريقة عمل أرز كنتاكي
A Comparison of the Environmental Imp…
How to Create a Winning Black Friday …

Many West Ham fans were unhappy with the 56-year-old's appointment.

Moyes made a great start to his second stint in charge of the Hammers, however, with his side beating Bournemouth 4-0 on Wednesday. And he surely gained some admirers after that result.

One thing is for sure, West Ham should be more organised defensively under Moyes than they were under Pellegrini.

And Noble shared what he told his teammates about the Scot when he was named the new manager, when writing his regular column for the Evening Standard: 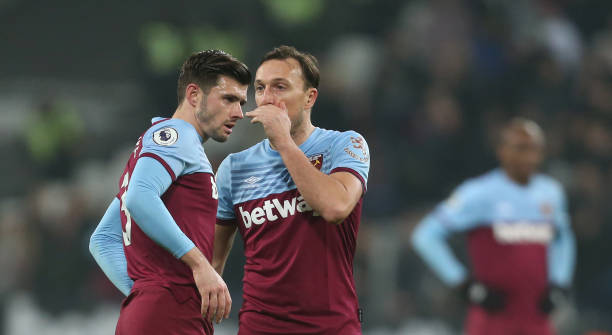 For those in the squad who don’t know David, I have told them that what you get from him is honesty — he tells it how it is. As a player, that’s all you want. He tells you what you do well, but also how you can improve. He is direct, but never personal. He’s the best I’ve experienced at telling you exactly how it is — but not belittling you.

The jury is still out on Moyes, however, despite what Noble says.

West Ham are still in a lot of trouble. So if the Scot does end up guiding them towards mid-table, the club's fans will surely start to warm to him.

With some tough games to come, however, Moyes will have his work cut-out if he is to do just that.