West Ham want to sign Chelsea hitman Olivier Giroud in January, according to a report from the Sun, and some Hammers fans took to Twitter in reaction to the speculation.

The Hammers have real problems up front. Sebastien Haller isn't firing on all cylinders after his £45 million move from Eintracht Frankfurt in the summer and Albian Ajeti is clearly not good enough for the Premier League.

Q&A with Phil Yates: Shaping the Futu…
8 Places to Drink Coffee in KC that …
طريقة عمل أرز كنتاكي
A Comparison of the Environmental Imp…
Three things I learned while circling…

And Chelsea striker Olivier Giroud could be a useful addition for the east London outfit. The French World Cup winner is 33 now, so he's arguably already past his best. But he can still do a job at the very highest level. 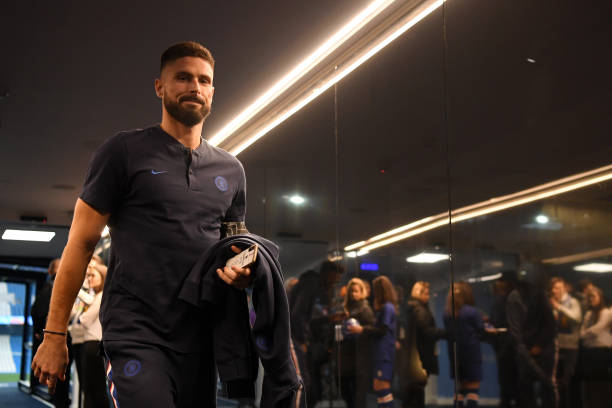 The former Arsenal man is one of the best in world football at holding the ball up with his back to goal. And West Ham hitman Haller could learn so much from his countryman.

With Giroud's current deal with Chelsea set to expire in the summer, the Hammers could snap him up for a bargain fee next month.

The Sun claimed earlier this year that the 33-year-old could be up for grabs for just £3 million.

Some West Ham Fans seem to be split as to whether Giroud would be a good signing, however…

Would be a good signing. I actually believe he’d be good

If on loan with no option to buy, and Chelsea pay half his wages, I would be okay with it! Otherwise, no

Zero pace, both isolated as we will fail to cross the ball into the box for them to attack. Opposing team will counter and we will concede. Oh yes can’t wait

To be honest I would take Giroud all day over what we have coming off the bench up front.

would be a naughty signing

So immediately with the appointment of David Moyes my team is rumoured to be linked to Joe Allen and Oliver Giroud …. so we are officially going backwards.
Cheers @WestHam for listening