Chelsea hitman Olivier Giroud is West Ham boss David Moyes's top January target, according to a report from the Sun.

The 56-year-old Scot was appointed as the new Hammers boss yesterday after Manuel Pellegrini was sacked on Saturday night.

Moyes has been in charge of West Ham before, but it was only for around six months at the end of the 2017/18 campaign.

He has his work cut-out, if he is to guide the Hammers away from trouble this season.

One particular area that needs drastic improvement is the attacking department.

And the Sun claims that Moyes is ready to address that issue by signing Chelsea striker Olivier Giroud. 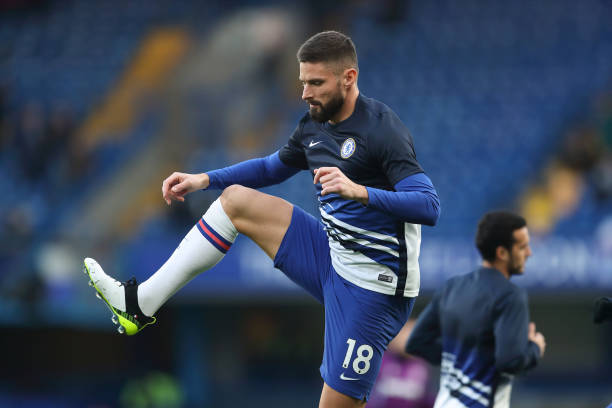 We think the 97-capped France international would be a superb addition for West Ham. At 33, Giroud is probably past his best, but that doesn't mean they he wouldn't still be a smart addition for the Hammers.

The former Arsenal man is one of the best in the game at holding the ball up with is back to goal, and Sebastien Haller could learn a lot from his countryman.

Giroud's arrival at the London Stadium would help take some of the pressure off of Haller's shoulders. His experience and know-how are exactly what West Ham need. 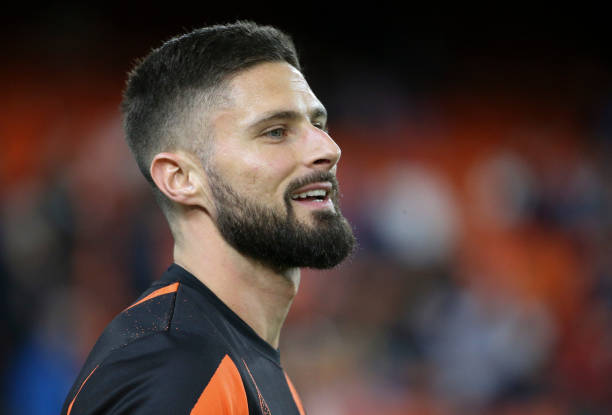 The Chelsea man would provide the Hammers with the option of playing more direct, and enable them to whip more crosses into the box if they choose to do so.

There was no mention of the fee that the Blues will expect for Giroud, but with his contract set to expire in the summer, West Ham should be able to pick him up for a real bargain.

And if Moyes does bring the 33-year-old to east London, it could turn out to be a hugely significant signing for the Hammers.