According to a report from MDZ, West Ham are interested in signing Stuttgart midfielder Santiago Ascacibar.

The 22-capped Argentina international is a real talent, and he could be a star of the future.

Hemp Land USA Review
2020 Winter Customer Success Report
A Comparison of the Environmental Imp…
CBD 2020: What to Expect + Our Top Pr…
Why Friday The 13th Will Be Your Luck…

But don't get too excited Hammers fans.

Well-informed club insider ExWHUemployee moved to pour cold water on the rumour today. He suggested that the South American is out of West Ham's price-range:

We have watched him before and in the past. I fear at this point he is financially not affordable on the budget. If anything changes I’ll update you https://t.co/6zYV5kX0L9

Ascacibar joined Stuttgart in the summer of 2017, and he has gone on to rack up 61 appearances for the Bundesliga outfit.

The four-capped Argentina international is a deep-lying defensive midfielder. And his tenacious, ball-winning style seems to be ideally suited to the robust nature of the Premier League.

West Ham have spent heavily this summer already, however, splashing out in excess of £70 million. 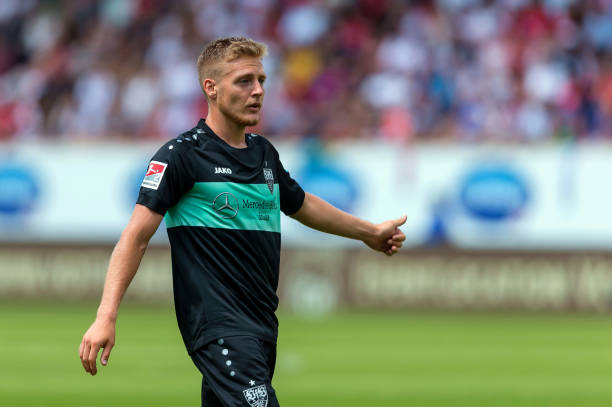 It could be argued that Manuel Pellegrini still needs to get some more deals over the line, however, if he is to guide his side to a top six finish.

It seems as though Ascacibar might just be out of their range, however.

That's if Ex is right…which he usually is.