We Have No Idea What Is Going On, Flakes 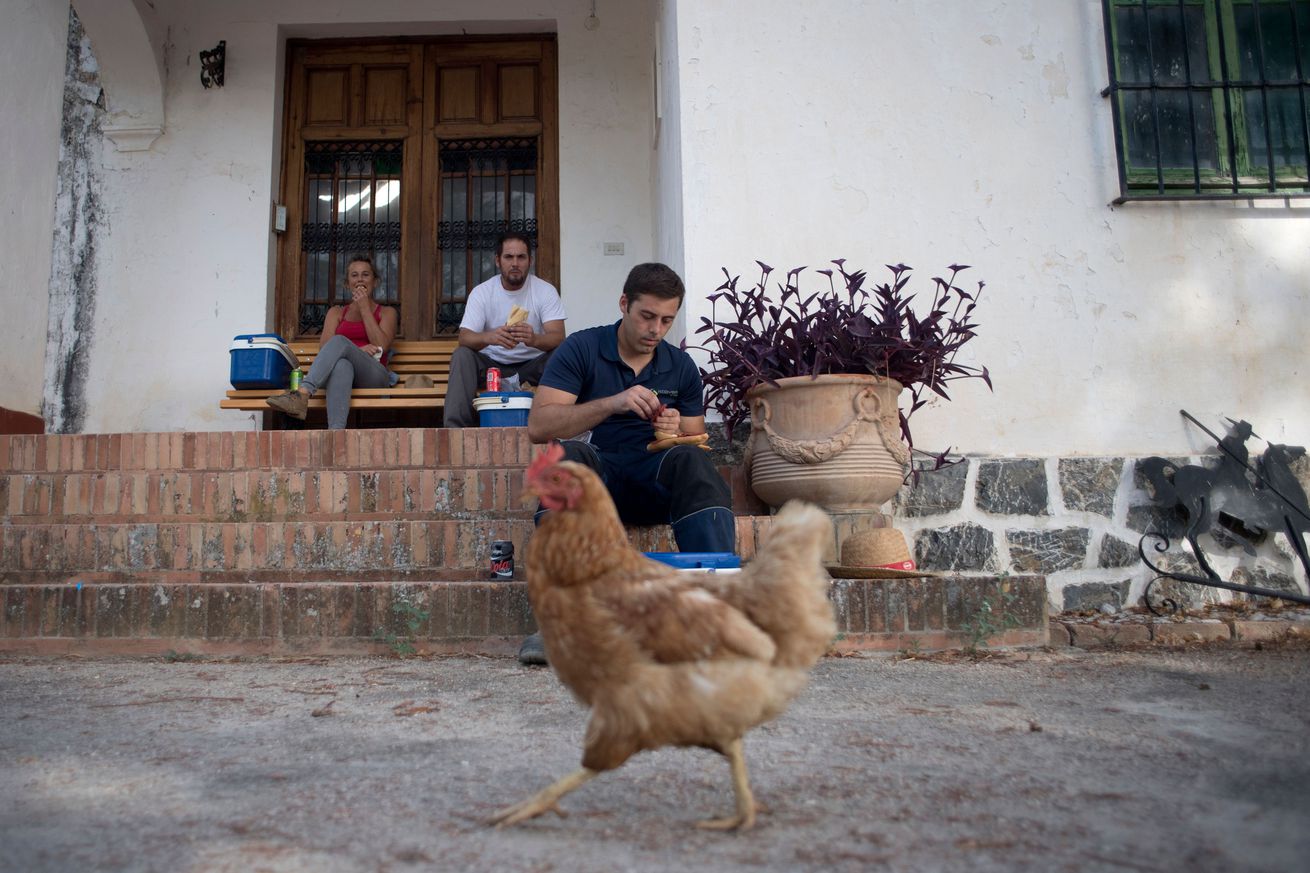 Yep, we are all living a lie

We were, I assume, supposed to get word on whether the Big 10 presidents voted or not last night to play Football this fall. Nothing came to light. So, either nothing did happen or they are just waiting until later today to announce.

I honestly have no idea what take of any of this.

We have heard this before. Yes, I know Nebraska’s president Carter was overheard talking about it on a “hot mic”.

I would assume that we will hear one way or another later today.

We listen to people who name themselves after water transportation.

I still have no idea what to make of this.

Also, Jill and I switched flakes if you didn’t notice on Monday.

This is what you will get from me on Wednesdays.

Also, we should know today what the NCAA basketball season will look like this season.

That will be another article from me when that happens.

Anyone else watching “Dark” on Netflix?

I love it, turn off the English dubbing and put it on the original German with English subtitles.

The voice of College Football @KirkHerbstreit reacts to Nebraska's president on a hot mic saying:

"We're getting ready to announce the #Huskers and #BigTen Football tonight" #PatMcAfeeShowLIVE pic.twitter.com/sTl3pWbM4t

Another top-10 recruit plans to join Nebraska volleyball team in January | Volleyball | journalstar.com
The country's No. 10 recruit in the volleyball recruiting class of 2021 will join the Huskers in January.

Other News From The Sporting World

What Wednesday's NCAA ruling will mean for the 2020-21 college basketball season
The NCAA Division I council is set to establish a schedule and procedures for the 2020-21 hoops season on Wednesday. Here are the expected implications of the ruling.

MLB playoff bubble: MLBPA, league agree to neutral-site locations for 2020 postseason - CBSSports.com
Sixteen teams will make the playoffs, including the first- and second-place finishers in each division

UGA announces no tailgating, but allows for gatherings in lots
ATHENS — Georgia announced it won’t allow tailgating before football games this season. However, the school will allow groups of ticket holders to “gather in parking lots” up to three hours before kickoff.

How does a college football team stay safe? An inside look at SMU’s protocols – The Athletic There are no bubbles in college football, but SMU is trying to get as close as it can with some extreme social distancing measures.

The Curse of Ranked Iowa State - Banner Society
The Top 25 is like radar: fly under it and you’ll be fine, Cyclones.

Microsoft’s underwater server experiment resurfaces after two years - The Verge
Microsoft has resurfaced its underwater Project Natick data center experiment from the bottom of the Scottish sea, with the latest two-year trial proving that underwater data centers are a feasible idea with real benefits over land-based ones.

We Have No Idea What Is Going On, Flakes