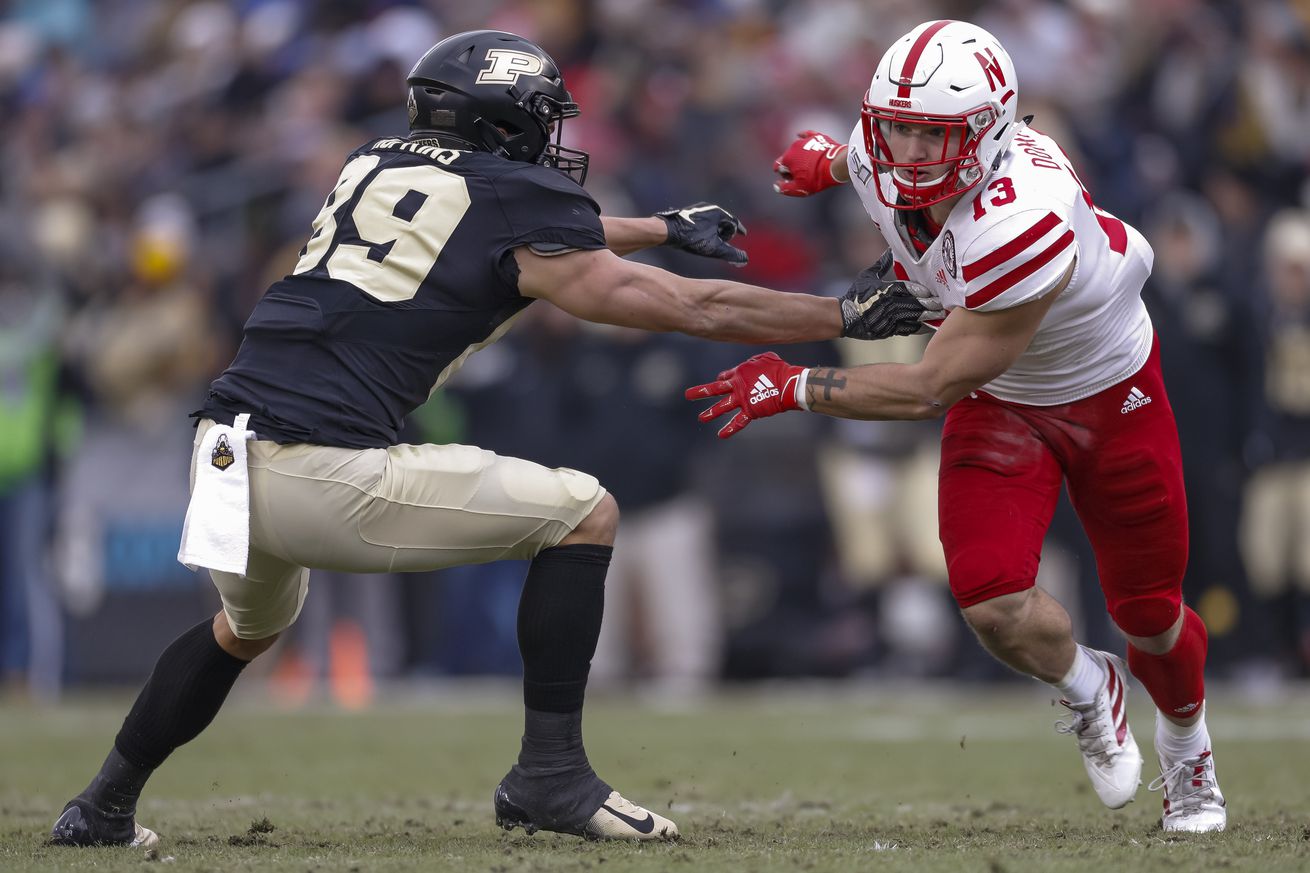 One of the most important positions in a 3-4 has a lot of improvement to make.

Check out the other position previews:

Position Coach: Mike Dawson. Welcome back coach! He spent the past season coaching outside linebackers for the New York Giants in the NFL. The year before that he was coaching the defensive line at Nebraska.

Alright, so we know JoJo Domann is the truth. Moving on.

Caleb Tannor has not lived up to his recruiting hype. Yet. I hope that he will have more opportunities to rush the passer this season. If Tannor can live up to what we think he should be then we should have a good one-two punch at the OLB position.

If JoJo Domann is the truth, then Garrett Nelson is moose.

I just wanted something to rhyme.

Nelson played extensively as a true freshman and probably would have benefited from a year redshirting but the state of the OLB position is where it was so that couldn’t happen.

I am looking forward to see if we hearing anything from David Alston and Jamin Graham. Hopefully we do.

I think we have a good one-two punch, but hopefully this spring we will find that there is more depth there than we realize.

Don’t worry. Everything will be fine.