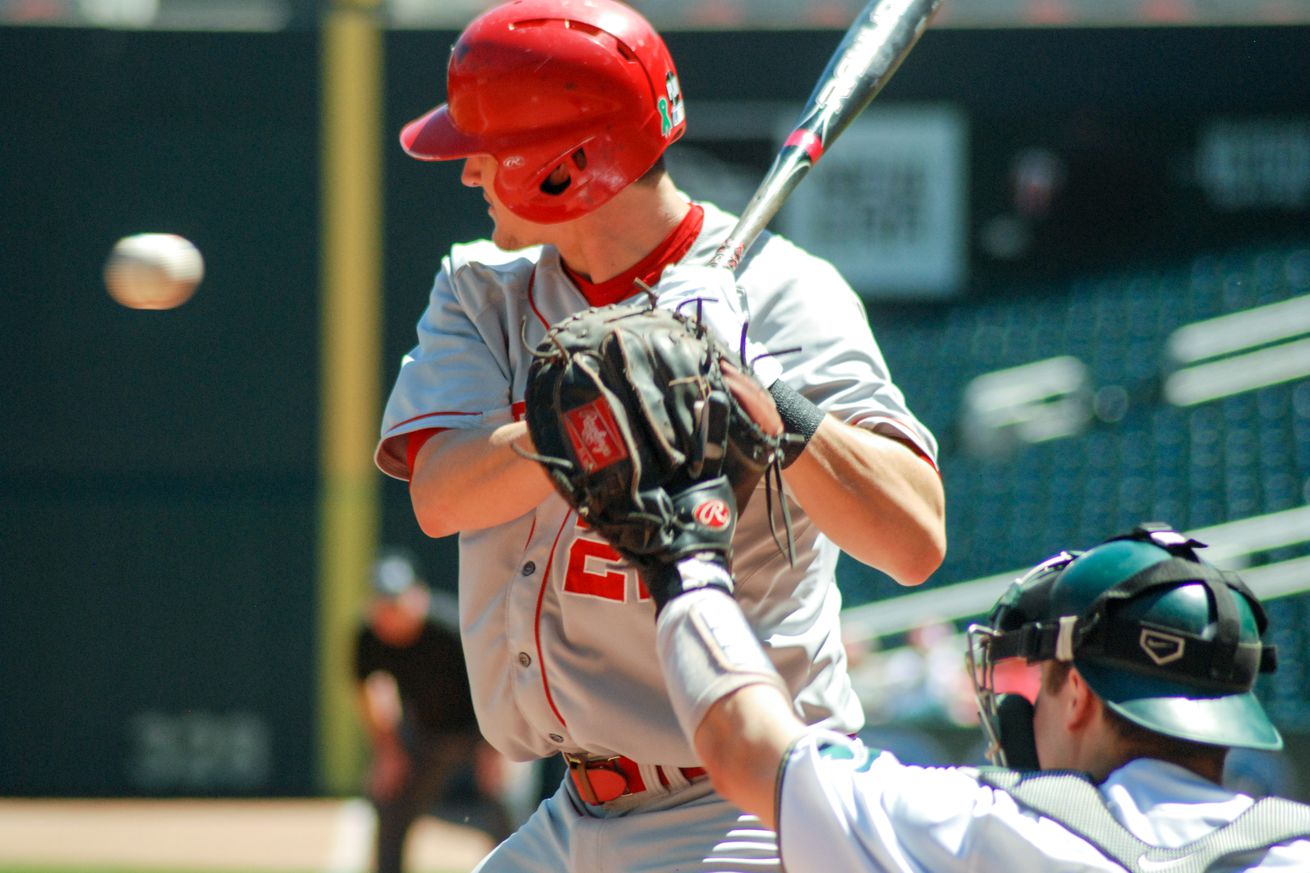 Nebraska looks to avoid a Weekend sweep in San Diego

After a disappointing weekend, the Nebraska Baseball team will finish play in the Tony Gwynn Classic Sunday afternoon against the Tulane Green Wave. Nebraska coming off of four consecutive loses will need to find strike throwing pitchers against the Green Wave as they have slugged their way to a 4-2 record on the early season.

Prepare For Victory
A Comparison of the Environmental Imp…
Reasons Why Your Content Won’t Rank E…
Highlands, Buttermilk Opening and Sum…
Statue of Tony Bird Mooted

Nebraska meanwhile, is coming off a solid offensive effort on their own. Nebraska came back twice yesterday after blowing consecutive leads with the bullpen. Nebraska would fall in extra innings due to an unearned run.

For the pitching matchup, Nebraska will send Zack Engelken out for his second start of the season. The Green Wave will counter with Emerson Gibbs who pitched 6.1 innings of scoreless baseball against the Illinois Illini last Sunday. Unlike Gibbs, Engelken struggled last weekend only recording four outs against the College of Charleston.

The good news this weekend has been that the offense has shown some life. Ryan Boldt has recorded six hits so far this weekend, and Jake Meyers has joined him with another six. Nebraska has also managed to hit three long balls this weekend.