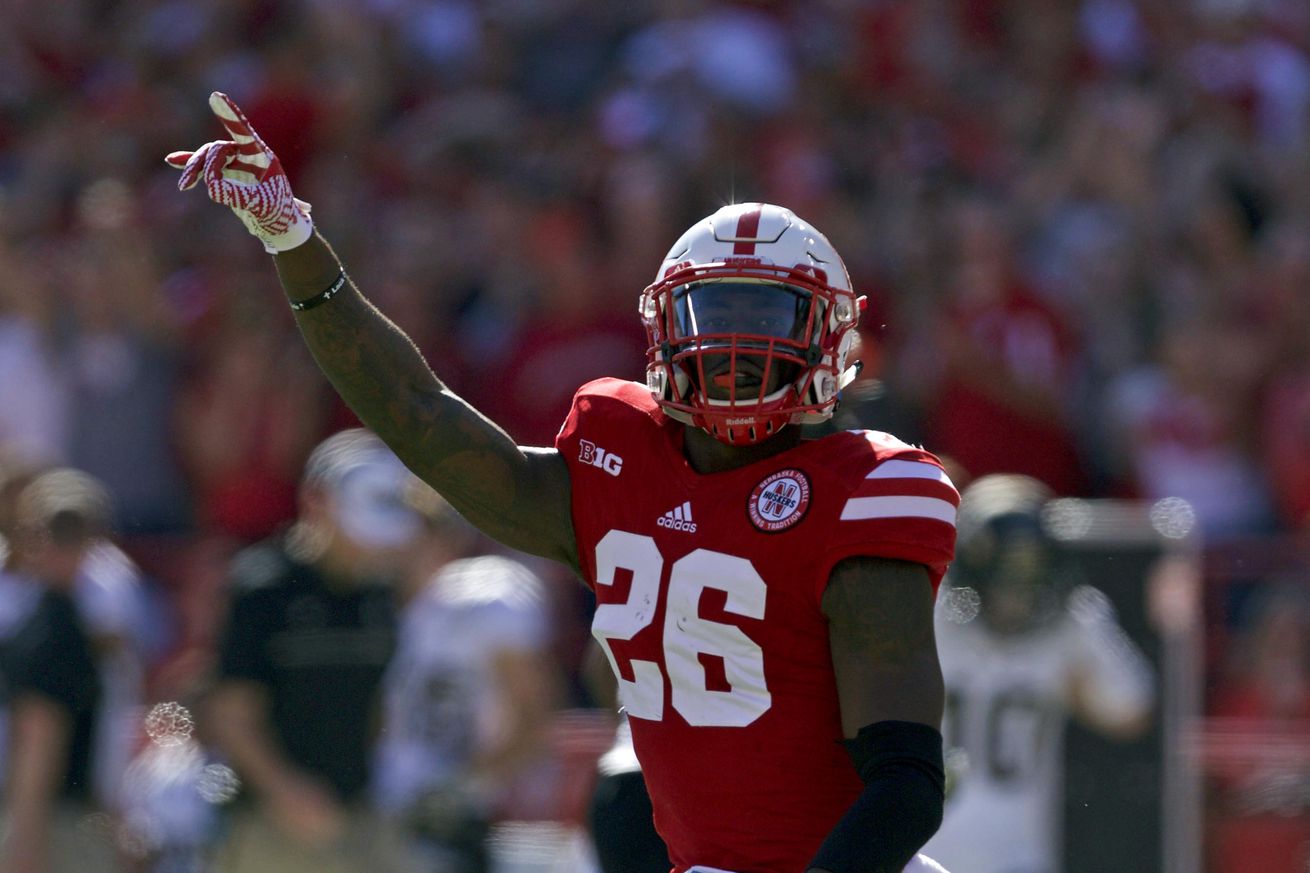 It’s Game Day! You know that Nebraska will win! Here’s some reasons as to why you’re right!

Take heart my fellow Nebraska fans! There’s room for hope! The Huskers will most certainly win this game against those overhyped Buckeyes on Saturday night!

You need to be reassured, don’t you? You need to know why, so you can share it with your friends, right? (Even your Facebook friends, who normally don’t count, can read these reasons and take heart!)

If you’ll recall the “Five reasons we’ll lose” article, the first item was about a home team’s ability to draw energy from a raucous crowd. The best way to fight that is to make plays that take the home crowd out of the game. That sounds like a great idea, but it’s not always possible.

The next best and most realistic way to fight against that energy is mental toughness. Nebraska showed a lot of that mental toughness last week against Wisconsin. They didn’t pull out the win, but they forced that game into overtime and gave themselves a chance against one of the best teams in the nation on the road at night.

They showed it in the Fourth Quarter against Oregon. In fact, they’ve shown their grit in the fourth quarter all season long.

I’m just stealing this from our Ohio State site. There’s a whole lot of stats with the author mentioning “velocity ceiling”, which you might believe has to do with Tommy Armstrong’s #YOLOBOMB arm punts, but apparently it does not.

What does it all mean? It means that Nebraska fits pretty decently as a team that can match up to Ohio State, keeping the game close until the fourth quarter at which point, you never know what can happen!

Mike Riley’s teams have 16 wins in 16 seasons over ranked teams as a college coach. 14 of those came at Oregon State. Last year he upset Michigan State. This year... well, he already beat Oregon but that doesn’t count for this stat because while the Ducks were ranked at the time, they’re not ranked now. They also suck.

So in the interest of invoking Riley’s top-team upset juju, we’re gonna move that target to Ohio State and hope it sticks and explodes.

These Aren’t Your Bo Pelini-Lead Cornhuskers

Remember that one time in 2012 when our beloved Huskers traveled to Columbus, you know, the last time we traveled to Columbus (for football, to be clear), and we were all hopeful because it was just after we’d beaten Wisconsin, and then we were even more hopeful because we got out to a 17-7 point lead, and then BOOM BOOM WOOM, them Buckeyes came roaring back with 28 points in the second quarter to lead 35-24 at half? Then in the second half, Ohio State went on to score more and more and ended up with 63 points?

Well, the friggin’ defensive guru that coached that time isn’t here anymore. He’s off somewhere else. In the meantime, it looks like our defense has sufficiently improved enough that we’re not suffering through massive implosions on defense.

This will allow Nebraska to stay close into the fourth quarter, and then you never know what might happen!

I’ve watched Ohio State play a few times this season. Each time I watch them, I think, “Why with all these amazing players and recruits do they not have a great set of receivers?”.

I think this because of two reasons:

This means the Buckeyes will have to run the ball. They may be successful at running the ball, but you can bet that Nebraska will stack the box and allow our secondary to mancover their receivers. (Mancover? Is that a word? It sounds potentially gross.) Plus, they have Tim Beck calling plays, right? If he sees a stacked box, you know damned well he’s going to start winging it around, and when he does, our ball hawking secondary will be there to take the game away! WOhoooo!!!!

OMG, I am feeling soooo generous right now! I said FIVE reasons to win. Well, you got five, and now, because I love you all so much, you get a couple more!

This is a stolen bit from that Ohio State piece linked above (yes, I am lazy).

Finally, Nebraska is excellent in red zone defense, ranking 30th in red zone touchdown percentage (52.6%) and 14th in average points allowed per scoring opportunity. This could lead to a field goal try or two that otherwise would be a touchdown against a worse defense.