Jaguars cornerback Tre Herndon has a ‘passion’ for giving back 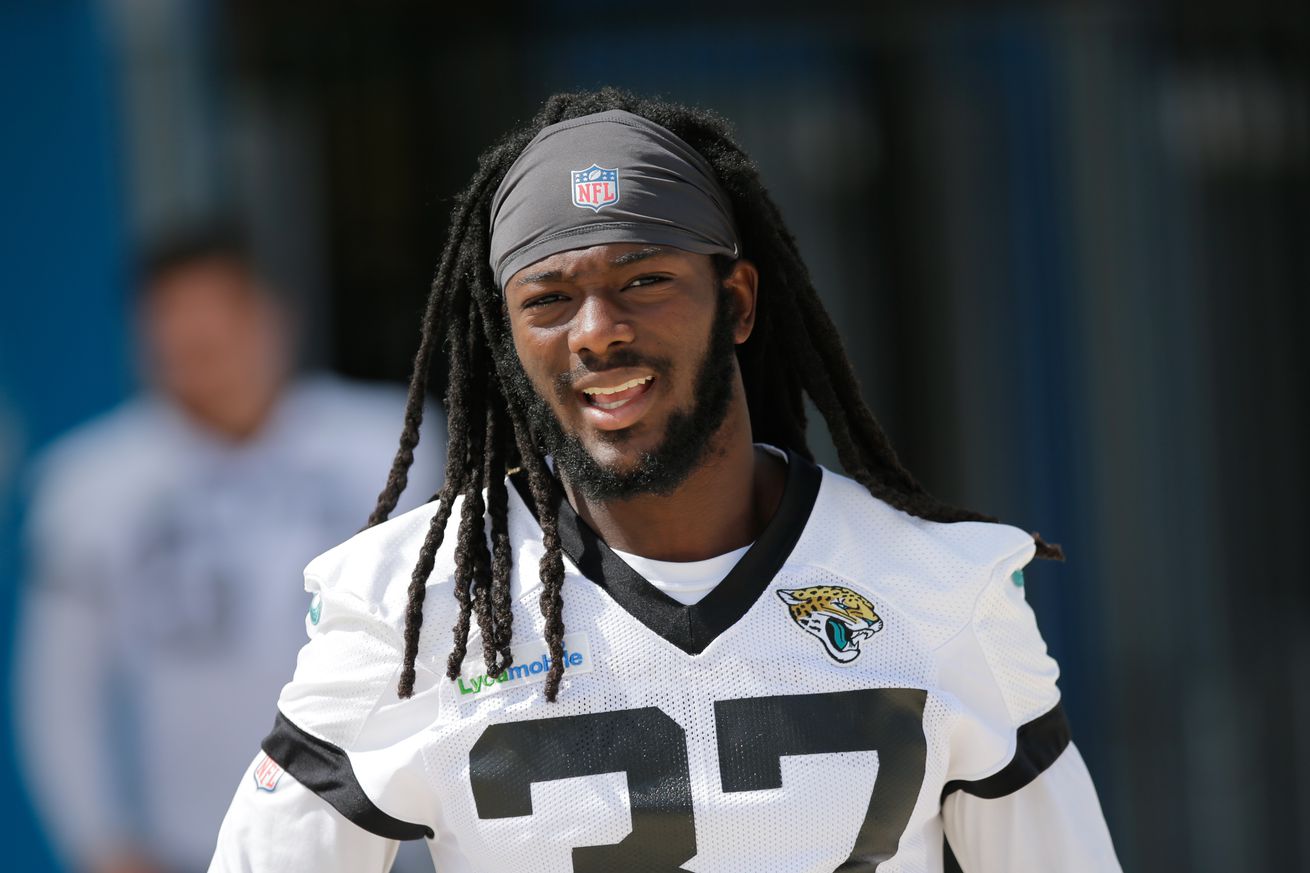 Recently Herndon and his girlfriend Treyleanna donated 10,000 meals to Feeding Northeast, a charity based on Jacksonville (Fla.)

While Jaguars Cornerback Tre Herndon has prepared himself mentally and physically on the football field in preparation for his third season, he has already shone a bright light onto the issues regarding poverty in Northeast Florida, fueling his passion go give back.

Herndon and his girlfriend Treyleanna, recently donated 10,000 meals to Feeding Northeast, a local charity in Jacksonville which helps children, families, seniors, and military personnel who are struggling to put food on the table.

As a college student, Herndon studied sociology, which highlighted the concerns regarding areas with poverty, something he a passion for helping with. “Since then, I have made it a point to try to do something like that every year where I can help out a community that is going through those kind of things,” Herndon said via video conference with the local media in Jacksonville.

Currently, the country, and the entire world, is struggling due to the ongoing pandemic caused by the coronavirus SARS-CoV-2, causing the disease known as Covid-19. Due to this, people are struggling to make ends meat, unable to find work, or lost out of a job due to many establishments that are now forced to close their doors.

Herndon has always supported his hometown of Chattanooga Tennessee, and did so last year by feeding a couple hundred homeless individuals in a soup kitchen. Now part of the Jacksonville, and Northeast Florida community, Herndon felt the urge to find a way to give back to those struggling.

“Those who may not be as fortunate to have money for meals and have to use their money for hand sanitizer and other supplies to protect themselves,” said Herndon. “I felt it was a great opportunity to help out another community that I’m a part of.”

Herndon found the charity through the team’s PR department. In the past, the Jaguars, and several players have given back to the community via Feeding Northeast. Herndon first planned to give back to his hometown of Chattanooga once more, but now a member of the Jaguars, he felt the need to plant his flag, here.

“I just wanted to try to be a part of another community that I’ve grown towards and grown to love being with the Jaguars.”

Jaguars cornerback Tre Herndon has a ‘passion’ for giving back