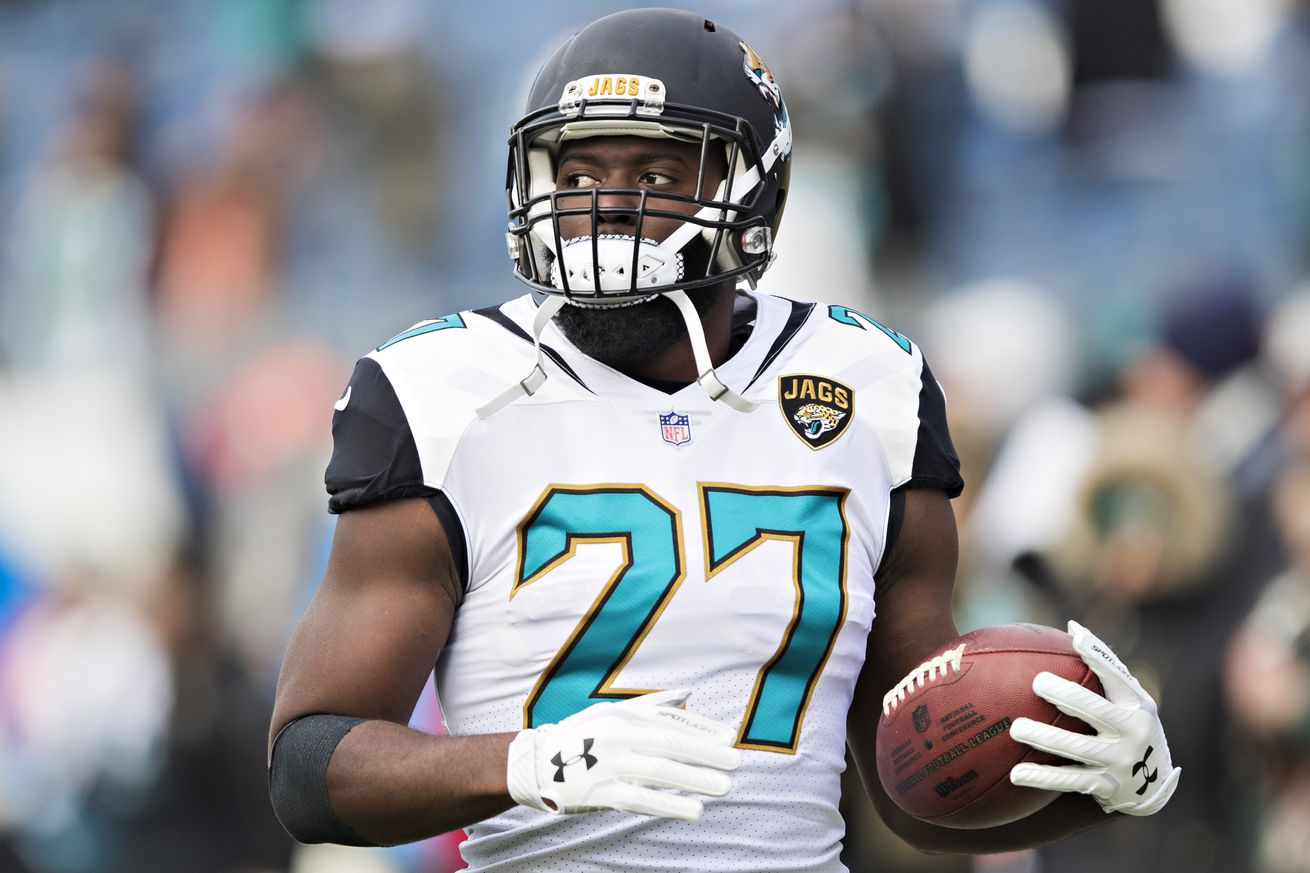 Leonard Fournette buys Jacksonville Jaguars offensive linemen Rolex Watches for reaching 1,000 yards - CBSSports.com
In Leonard Fournette’s first regular season in the NFL, he rushed for 1,040 yards and nine touchdowns in 13 games, rewarding the Jaguars for their decision to pick him fourth overall in last year’s draft. Even he understands that his success wasn’t just about himself.

Guerrilla Marketing Overview And Bene…
High Paying Jobs ($100,000+ /yr) With…
Choosing a Career Path? These Are the…
How to participate in LuckyStar tradi…
Orionmartsintl 3 in 1 Foldable Magnet…

As the Jaguars get set to begin their postseason run after a 10-6 season, Fournette made sure his offensive line understood just how much he appreciates their ability to open up holes by buying Rolex watches (with their numbers and initials engraved on each watch) for seven of the Jaguars’ offensive linemen. They’re expected to arrive on Friday.

The JAX Airport trolled Buffalo Bills fans in a big way - BigCatCountry.com
To the only Bills touchdown this weekend: On our runway. Current view of our Air Traffic Control Tower!

How to spot real Jacksonville Jaguars gear from the fake - ActionNewsJax.com
With the Jacksonville Jaguars’ first home playoff game in nearly two decades right around the corner, the northeast Florida chapter of the Better Business Bureau said scammers are trying to capitalize on the buzz surrounding the team.

According to the BBB, about 100 people have called so far in 2018 to report scam websites offering fake gear to get a hold of your credit card information.

This post first appeared on Big Cat Country, A Jacksonville Jaguars Community, please read the originial post: here
People also like
Guerrilla Marketing Overview And Benefits
High Paying Jobs ($100,000+ /yr) Without A Degree
Choosing a Career Path? These Are the Big Earners
How to participate in LuckyStar trading game and win 1000x revenue?
Orionmartsintl 3 in 1 Foldable Magnetic Fast Wireless Charging
A New Benefit for Hungry Troops Is at Risk of Failure Before It Even Starts
New York 5th Avenue Shops
Sept 20: The Untold Stories of the First Black Marines is Now Getting Told - @ABC7
New York Times Mini Crossword September 2 2022 Answers
Do You Need to Know How to Dress for Business Meetings?
Welcome to Secrets of Success