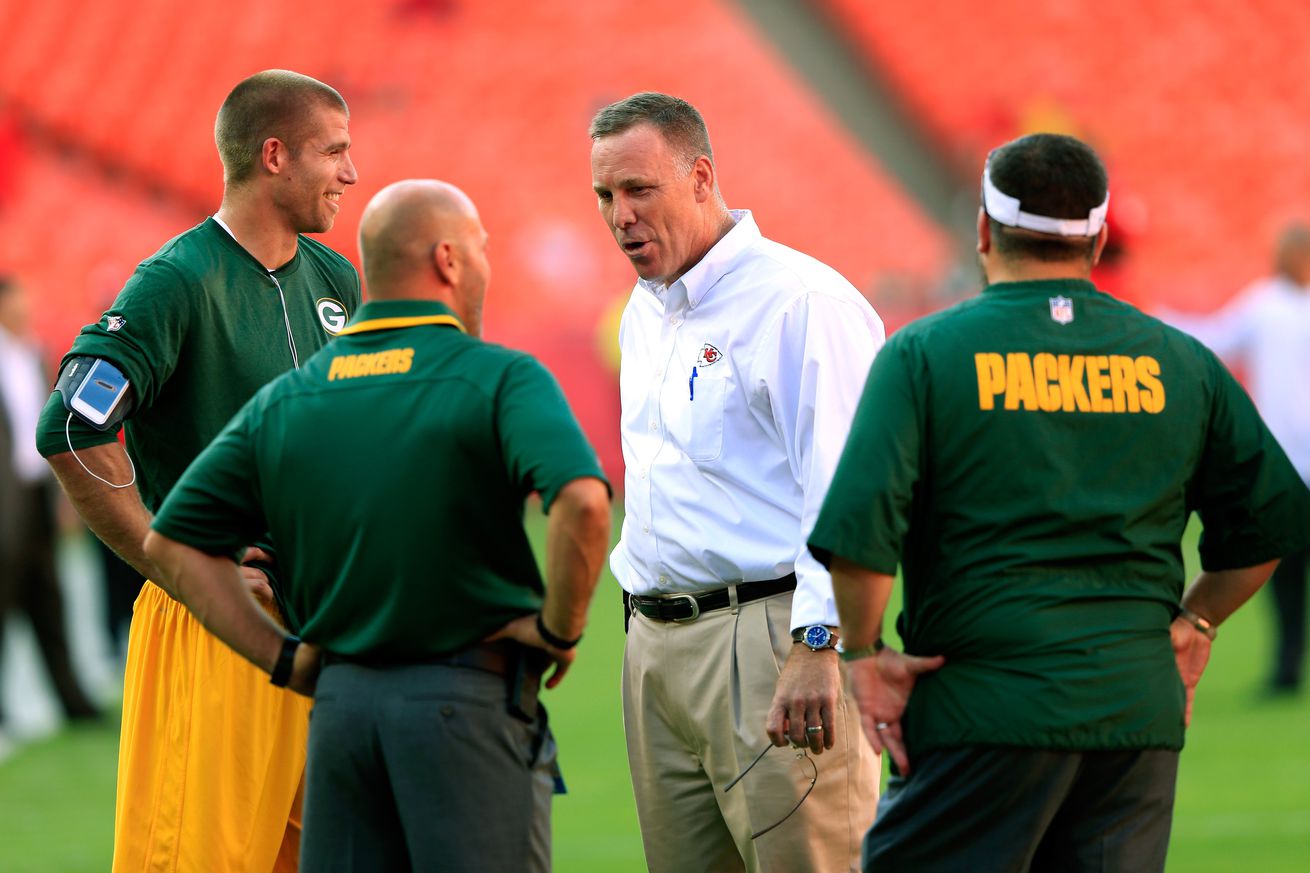 How would you feel about the Jacksonville Jaguars taking a look at Dorsey to replace current general manager Dave Caldwell.

Obviously, Dorsey is the better scout of talent. Caldwell has had five draft classes and his first three first round picks were Luke Joeckel, Blake Bortles, and Dante Fowler — all three of which have underwhelmed. The next two were Jalen Ramsey and Leonard Fournette, more promising for sure but after how much failure?

There’s not a single player still on this roster from the 2013 class, the 2014 class was good but a miss at the top, the best player out of the 2015 class may end up being third round pick A.J. Cann, and the 2016 class has only had a year in the NFL.

But it’s not just about scouting talent. Dorsey could very well want more control than newly hired Executive VP of Football Operations Tom Coughlin wants to give him.

What do you think? If the Jaguars fired Caldwell and replaced him with Dorsey today, would you approve or disapprove?