LET’S GET THESE JOKES OFF: AUBURN 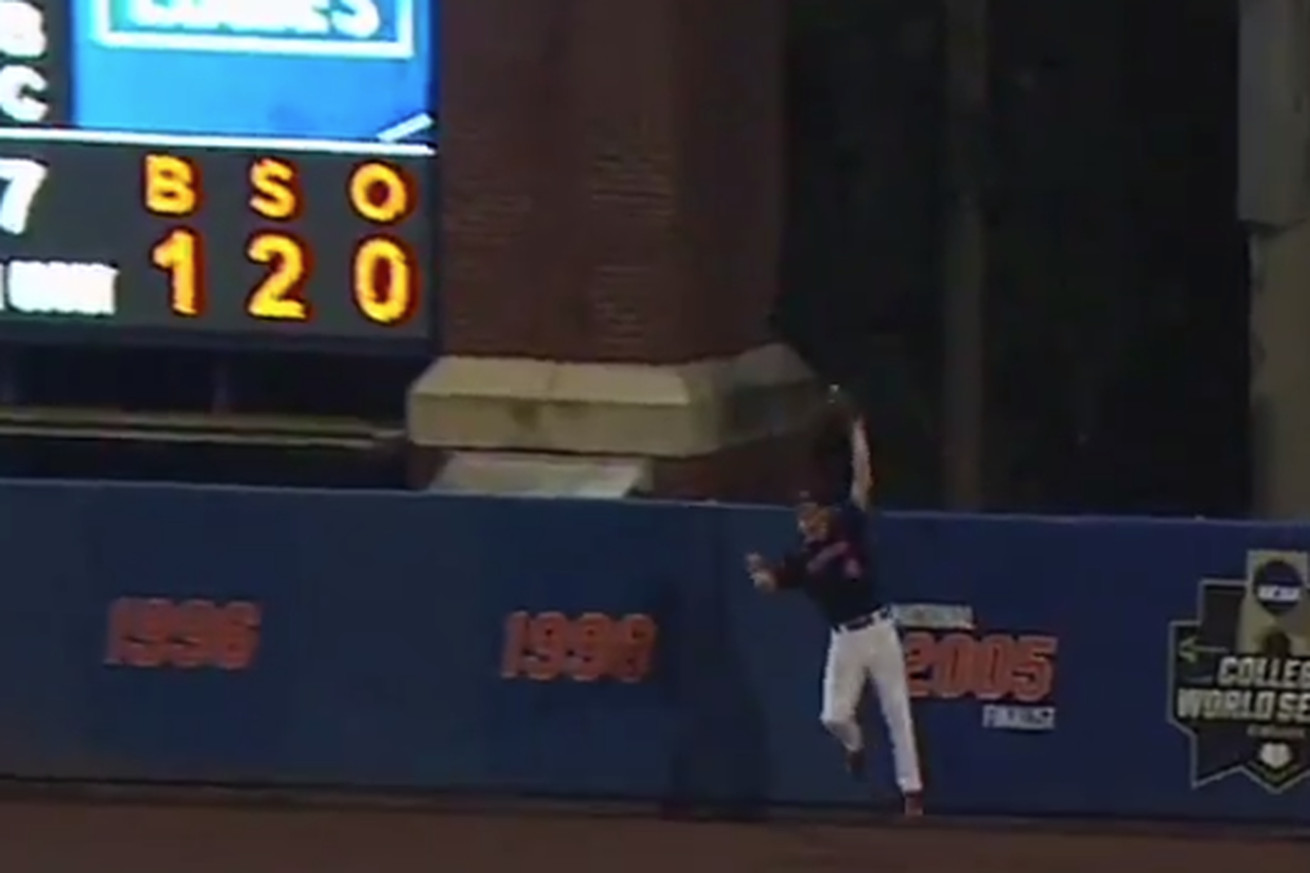 Obviously the most fitting way to send the No. 1 seed into the final #CWS spot!

For the 1️⃣2️⃣th time in program history, @GatorsBB is headed to the College World Series! pic.twitter.com/Lnt38ZojTE

LET’S GET THESE JOKES OFF WHILE WE CAN BECAUSE IT’S WHAT SPURRIER WOULD DO:

Your pastor told you about messing around with just the tip, son.

Weird, an Auburn contest ended with a 3-2 score.

Nine turned a two into a three. That’s Opelika math for you there.

Maybe he thought Ricardo Louis was running at a full sprint behind the fence and waiting to catch it for a TD.

Slapping at balls haphazardly is what happens when your state abandons sex education.

Not the first time a run’s gone the wrong way for Auburn in a big moment.

Getting eliminated on a trip to Florida really is a family thing, Auburn. A very particular kind of family, but still.

Note: Most of the time an Auburn man gets beaten by leather on a trip to Florida it happens in Tampa.

It’s advice that works on so many levels, Auburn, but we’ll repeat it here: When you’re headed to Florida, stay inside the park if you can.

Most of the time an Auburn man makes a mistake in a field it only destroys a tractor.

Well, it makes sense. Wearing a glove is the only way to avoid catching something on a Florida vacation.

Earlier in this game, Florida stole home. They accomplished this by having a runner on first intentionally fall as a distraction, and then sending the runner on third hard to the plate for a run. This is not a joke, but it sure feels like one.

It’ll be a sad sight watching everyone in Auburn wear their Oakleys at half-mast today.

No, it’s not sad that the only shit-talking we can do now is about baseball, WE HAVE A STRONG, DIVERSE PORTFOLIO OF COLLEGE SPORTS TEAMS AT FLORIDA, THAT’S ALL.

LET’S GET THESE JOKES OFF: AUBURN