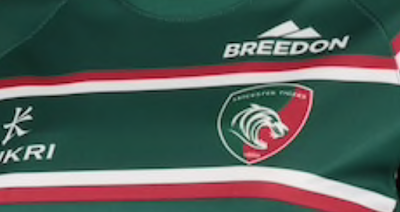 It looks as if the laws of the Wild West are in full operation at Leicester Tigers as reportedly up to a third of the Tigers squad are up in arms over new payment terms which, it would appear, the club is seeking to impose.

Included in the group of players who are refusing to take pay cuts are current England players Ellis Genge, George Ford and Manu Tuilagi.

Although I have previously been a little critical of “militancy” amongst professional players during the coronavirus pandemic, I can completely understand why the "contract rebels" (as they are being branded) may have decided to take a stand.

Having already imposed a 25% pay cut as the coronavirus lockdown hit – the club now appears to be looking to reduce pay further by insisting players sign up to a new playing contract at ridiculously short notice (the deadline is apparently close of business TODAY). It is hardly surprising, therefore, that some players have decided to reserve their legal position.

So, it may well end up that much of this will be decided in court but there are also other ramifications. If a player’s contract is terminated by Leicester, where is that player then expected to play? Genge, it is rumoured, is wanted by Bristol but I would imagine that the budgets of all Premiership clubs are more or less maxed out, leaving only a move abroad which – in the case of Genge, Ford and Tuilagi – would almost certainly rule them out of England contention.