As was expected the Liverpool side to play AC Milan shows Daniel Sturridge upfront, new recruit Gini Wijnaldum starts his first game for the Reds and James Milner reluctantly plays as left-back in a strong Liverpool team to face the Italian Giants in the Levi's Stadium  in the USA this morning. 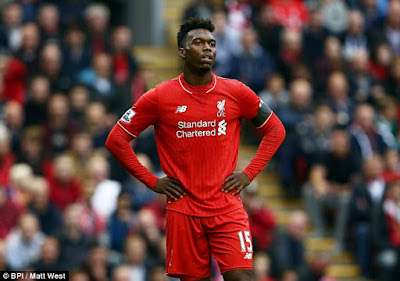 Henderson, Lallana and Milner all start in a strong looking Liverpool side with Mignolet returning in goal following Karius's unfortunate injury v Chelsea.
One player to watch is Estonian defender Ragnar Klavan who will play a significant role for Klopp this season with defensive injuries to Sakho and new-man Matip already.