How is the NFL doing at handling COVID-19? 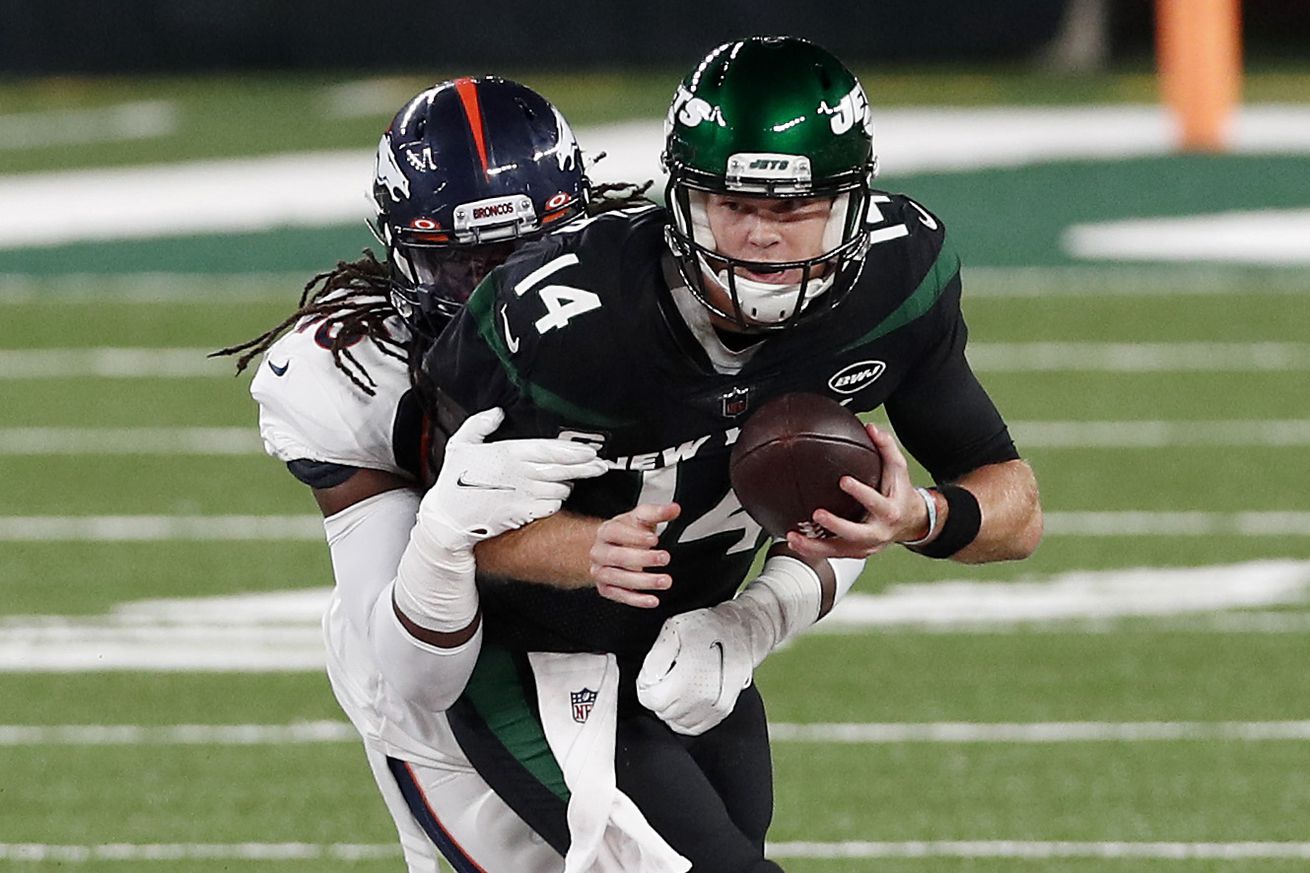 We knew 2020 would be a challenge, but has the league responded the way it should have? It’s certainly been an adventure for the Broncos and it’s been just four games.

We knew to expect just about anything with the 2020 Denver Broncos.

We’re now in mid-October and the NHL isn’t playing since it crowned a Stanley Cup champion a few weeks ago. In a normal year, the NHL would have started earlier this month.

So with the Broncos and the NFL, anything and everything was on the table. That’s what happens with the COVID-19 pandemic.

Four games into Denver’s season, and we’re seeing that in real time.

The Broncos haven’t played in over two weeks.

It seems today’s game against the New England Patriots is finally set to take place. But given how quickly things change in the times of the coronavirus, who knows? This game has already been delayed twice.

Broncos-NE game is still on, per league spokesman, despite 4 Patriot players and Broncos coach testing positive for COVID in last 2 days.
Either NFL taking different tact from a week ago or it has better handle on contact tracing.

What is the biggest challenge?

It’s not just the Broncos, either.

Everyone across the NFL — players, coaches, organizations — have had to adjust to this unique season, but I wanted to know how the sportsbooks are handling the postponements for Denver and the NFL.

So what is the biggest challenge for the books?

As Scott Cooley, the SportsBetting.com odds consultant, told me:

“The biggest challenge has been the NFL and its incompetence. The lack of proactiveness and guidance we’ve seen from the commissioner on down is perplexing. We all knew these situations were going to arise … it had months to prepare and somehow the league still screwed it up.”

Johnny Avello, the director of operations at DraftKings, is more along the lines of this being a typical NFL season.

“It hasn’t been a big challenge as far as bookmaking is concerned because moving or postponing games is pretty straightforward. But it has been a challenge for our contests, which are set at the beginning of every week.”

We knew to expect the unexpected for the 2020 Broncos season.

Four games in, it feels like a complete season already.

Who knows what’s in store today, let alone the next 12 weeks?

Why is #Broncos game still on? Players who are placed on COVID/Reserve list are not all positive. Some of those were considered close contacts. As such, there was a determination that there isn’t an ongoing risk of transmission among the team. So game on #Denver7

Each Saturday, I do a segment on Denver radio station ESPN 1600 AM. On this week’s Broncos Blast, we preview the Broncos and New England game ... again. I think Denver covers the spread, for what it’s worth.

Betting On The Denver Broncos: News, Odds, And Bet Types
Bookmark this page for the latest game odds and Broncos futures along with betting previews and insights on how they will perform this season.

Strep throat knocks Broncos' Melvin Gordon out of Patriots game | 9news.com
The running back was going to play, but Broncos thought it was best for Gordon not to travel with the team while he works through the bacterial infection.

Why Drew Lock's development remains more critical than ever
Drew Lock has missed the past two games, and the importance of his development has grown in his absence. Why? Look at the AFC West.

Broncos coach Vic Fangio forced to take more risks on defense - Denver Broncos- ESPN
With a lackluster pass rush and an NFL-worst two turnovers, Fangio is getting more aggressive with his blitzes and leaving a young secondary isolated.

Inside the journey of Steelers' Chase Claypool, from Canada to NFL record books
Chase Claypool's talent was obvious from the start, but living in Canada, he needed some help getting noticed. And now he's making the NFL take notice.

How is the NFL doing at handling COVID-19?