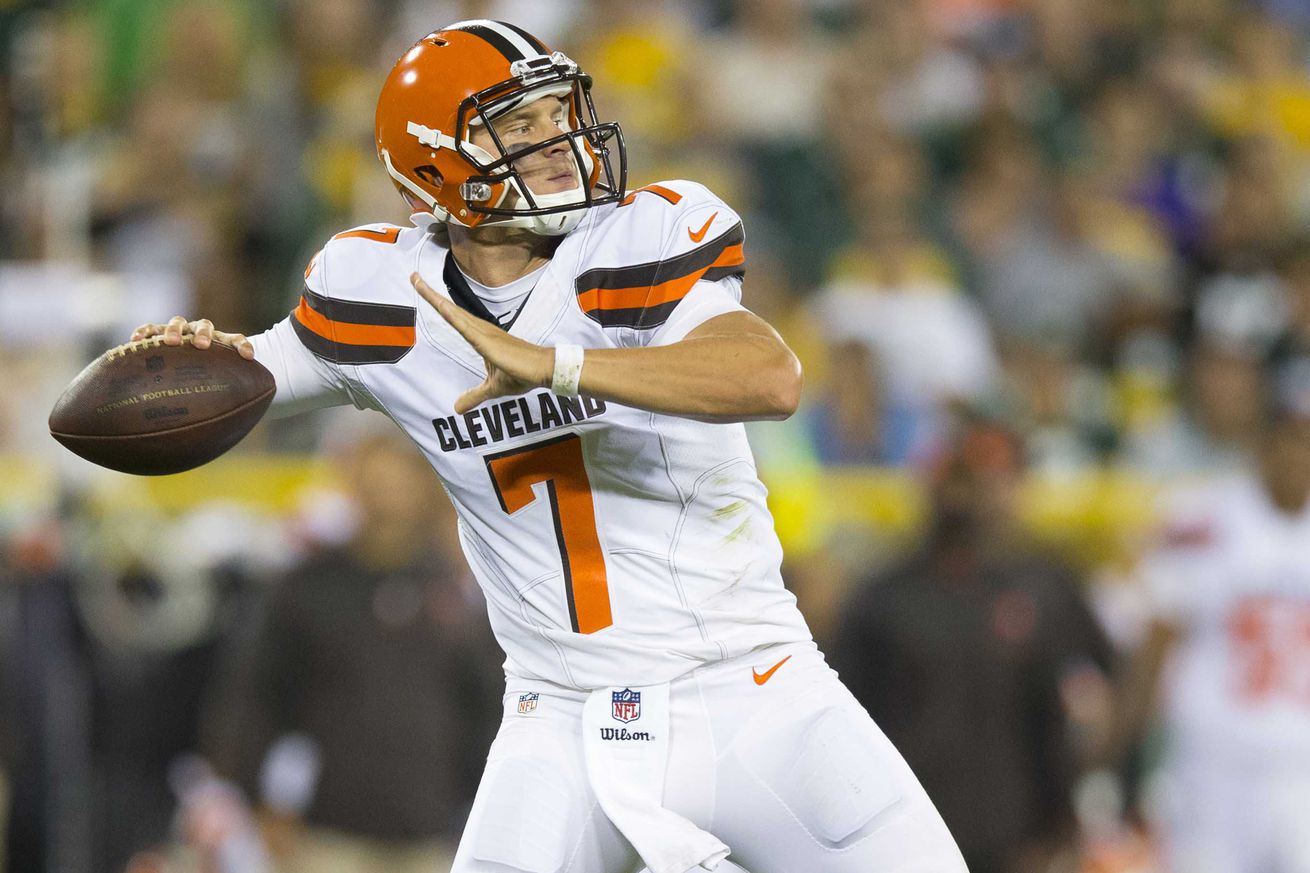 According to the Denver Broncos, they have signed veteran Quarterback Austin Davis to serve as their third-string quarterback for the team.

We've added a third quarterback on a one-year deal

Tokenyz the Next Big Digital Currency…
Coach Depression sent in the play, wh…
A guide to male enhancement – Tacklin…
The 12 Types of Content Banned by Goo…
BROUGHT TO TEXAS BY THE NRA - 2nd Mas…
— Denver Broncos (@Broncos) September 3, 2016

Davis is entering his fifth year in the league and has some starting experience under his belt.

He spent the 2015 season with the Cleveland Browns but didn't have the same type of success as he did with the Rams. He started 2 games and had 1 touchdown and 3 interceptions.

The Broncos had room for a third quarterback after released veteran quarterback Mark Sanchez earlier this afternoon who quickly signed with the Dallas Cowboys. The Cowboys were looking into Austin Davis to serve as the backup behind Dak Prescott while Tony Romo recovered from a broken bone in his back, but turned down the deal with the Cowboys because of the lack of guaranteed money. So basically the Broncos and Cowboys swapped veteran backup quarterbacks.

The Broncos roster now stands at 53, but with potential waiver claims coming in tomorrow and some potential veteran signing also coming down tomorrow, the roster could have a few more tweaks to it before the end of the weekend.