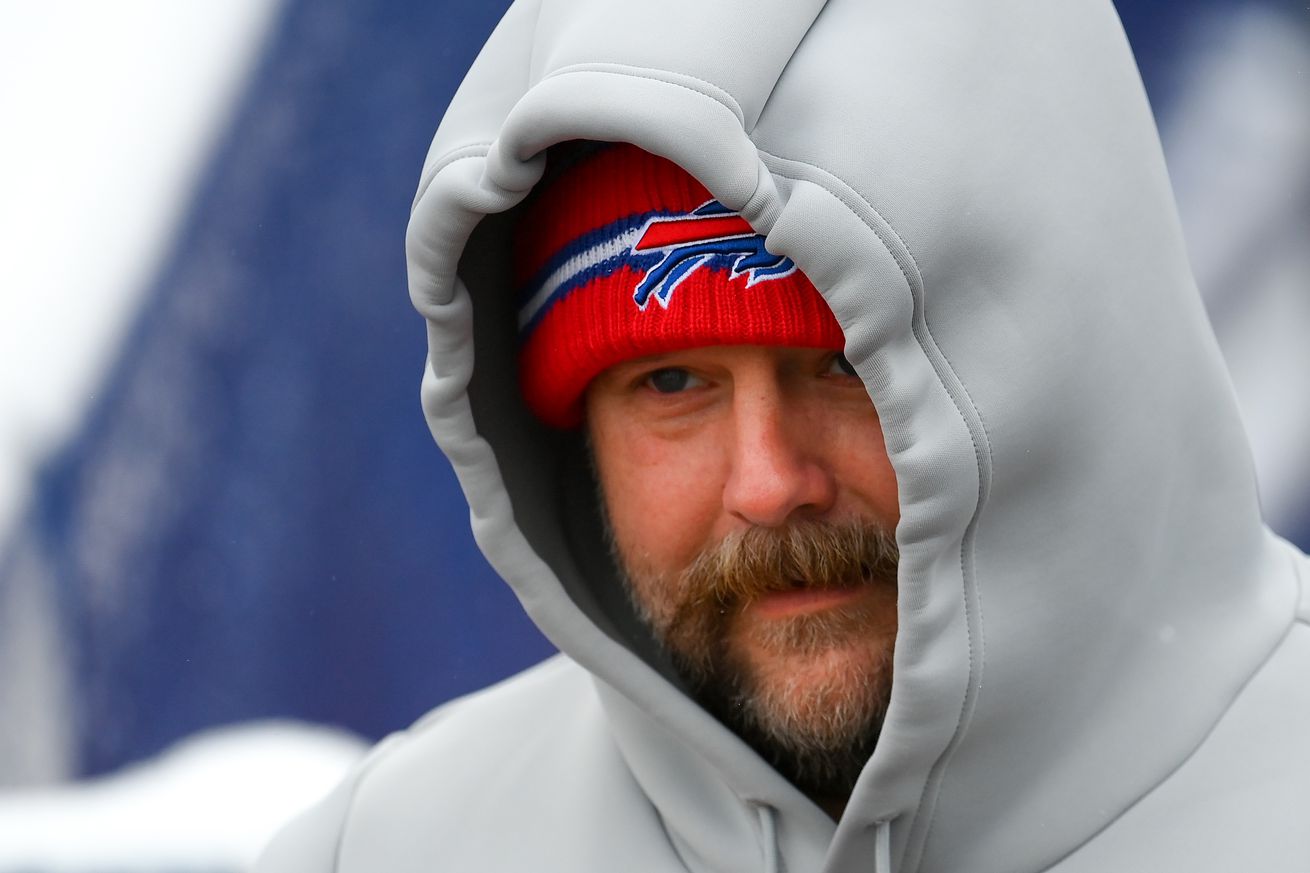 Less than 12 hours into his new job as general manager of the New York Giants, Joe Schoen got to work on Friday evening conducting his first interview for the team’s head coaching vacancy.

Alleged Hitman Records Himself Counti…
Mustache Jokes That’ll Give You a Goo…
How to develop a property management …
EP: Bongza – Yashintsha Impilo
The “Money in Politics” Debate and Ef…

Buffalo Bills’ Offensive Coordinator Brian Daboll interviewed via videoconference with Schoen, team president John Mara and chairman Steve Tisch. Since I know you’re curious, Chris Mara was not mentioned as part of the process in the release issued by the team.

Daboll, 46, has been offensive coordinator for Buffalo since 2018. That time coincides with Schoen’s work for the Bills as assistant general manager.

Aside from spending the 2017 season as offensive coordinator/quarterbacks coach for Alabama, Daboll has been an NFL assistant coach since 2000. He has worked for the New England Patriots twice, along with the New York Jets, Cleveland Browns, Miami Dolphins, Kansas City Chiefs and the Bills. His stint in Buffalo is the fourth time Daboll has been an offensive coordinator at the NFL level.

Daboll has also interviewed with the Miami Dolphins and Chicago Bears for their head coaching vacancies.

Daboll and the Bills have been widely praised for their work in developing quarterback Josh Allen.

This post first appeared on Big Blue View, A New York Giants Community, please read the originial post: here
People also like
Alleged Hitman Records Himself Counting Cash After A Murder-For-Hire In Miami
Mustache Jokes That’ll Give You a Good Laugh Every Time
How to develop a property management software like Buildium?
EP: Bongza – Yashintsha Impilo
The “Money in Politics” Debate and Effective Ways to Improve Local Democracy in America
Dallas Cowboys at Tampa Bay Bucs +73 No Brainer – NFL Week One Betting
Q&A: The Cold Stares, Rock & Roll Duo
NBA Live Stream: Brooklyn Nets vs Milwaukee Bucks Game 2
Alternative Health Care Careers for Those Who Need a Break from Patient Care
What You Should Know About Inbound Marketing
Music Profile: Elliott Waits For No One - Alternative Rock Band - Illinois, Usa | SRL Networks London Music PR
Revelation – The letter to the dead church in Sardis – (01) Intro
COVID-19 Testing at Weddings: What You Need to Know Now