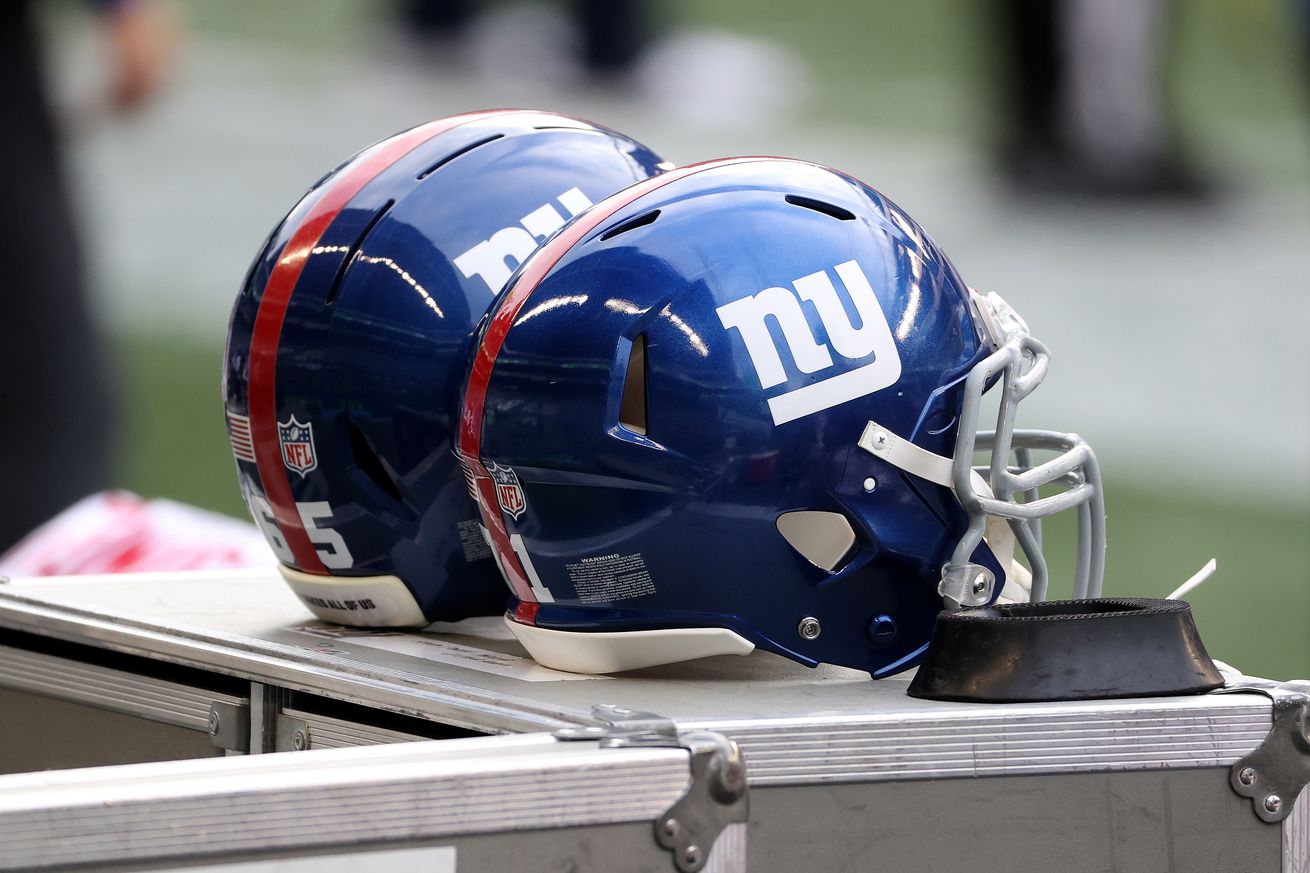 Now just imagine if NY would of just let me play earlier in the season! SMH! #WarReady #KeepWorkin https://t.co/s9TVJ1onxo

Business Ideas You Wish You Had Thoug…
Thor, the archetype of the epic hero …
Homebuyers anticipate lockdown exit a…
Seal Shore campsite
Russia: The hub of the Secret Crypto …

Former Giant Markus Golden, traded to the Arizona Cardinals midseason, ended the 2020 season as one of the league’s more impactful edge rushers. Monday, he took a swipe at the Giants for not letting him to that for them.

Among qualifying edge rushers Golden finished 13th in the league in total pressures despite limited playing time with the Giants, and his pass rush pressure rate of 8.9 was tied for fifth.

Golden’s lack of playing time with the Giants last season remains a mystery that was never really explained.

While everyone tries to figure out where the Giants could find the money to pay Dalvin Tomlinson this offseason, Paul Schwartz of the New York Post asks a good question: “Can the Giants afford not to bring Tomlinson back.”

Point being — and it’s a good one — that you eventually have draft, develop and keep good players for a second contract. Tomlinson is also a good player and respected leader. If the Giants have to make a choice, it’s Leonard Williams first and Tomlinson if they can figure it out.

It would, though, be a good thing if they could figure it out.

Anyone on this list you are interested in, Giants fans? The first name is a definite “no” for the Giants.

Using PFF’s formula, the Giants are — right now — the fourth-most improved team thus far this offseason. Which is weird, since they haven’t done anything yet.