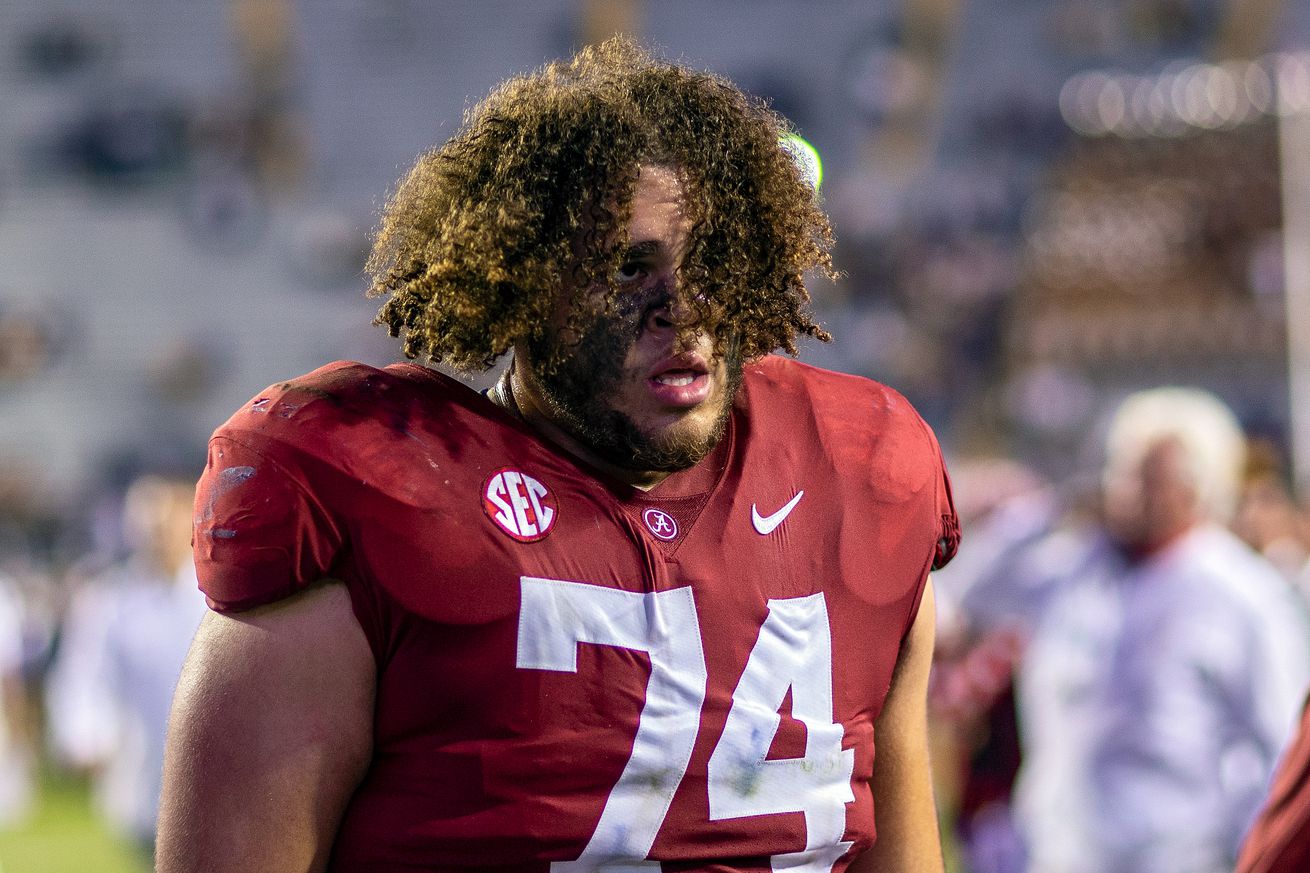 With 10 weeks to go before the 2020 NFL Draft, the overwhelming consensus in the mock draft universe is that the New York Giants will select an offensive Tackle with their first pick in the draft, No. 4 overall. 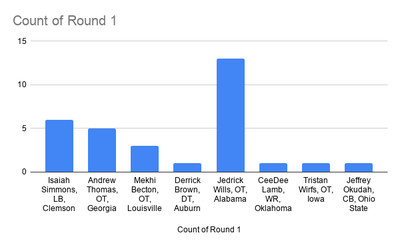 Selecting a tackle with the first pick is going to make sense for the Giants — at least until we see if they make a major move to try and upgrade the offensive line in free agency. The situation in Round 1 changes if the Giants sign someone like Tennessee Titans’ right tackle Jack Conklin.

Wills makes sense because with Nate Solder’s contract situation making it unpalatable to cut him, right tackle seems like the immediate need. The Alabama connection between Giants coach Joe Judge and Crimson Tide coach Nick Saban is another reason to anticipate this selection.

Below, a look at all of the mock drafts in our current tracker. Second-round selections are shown when available.