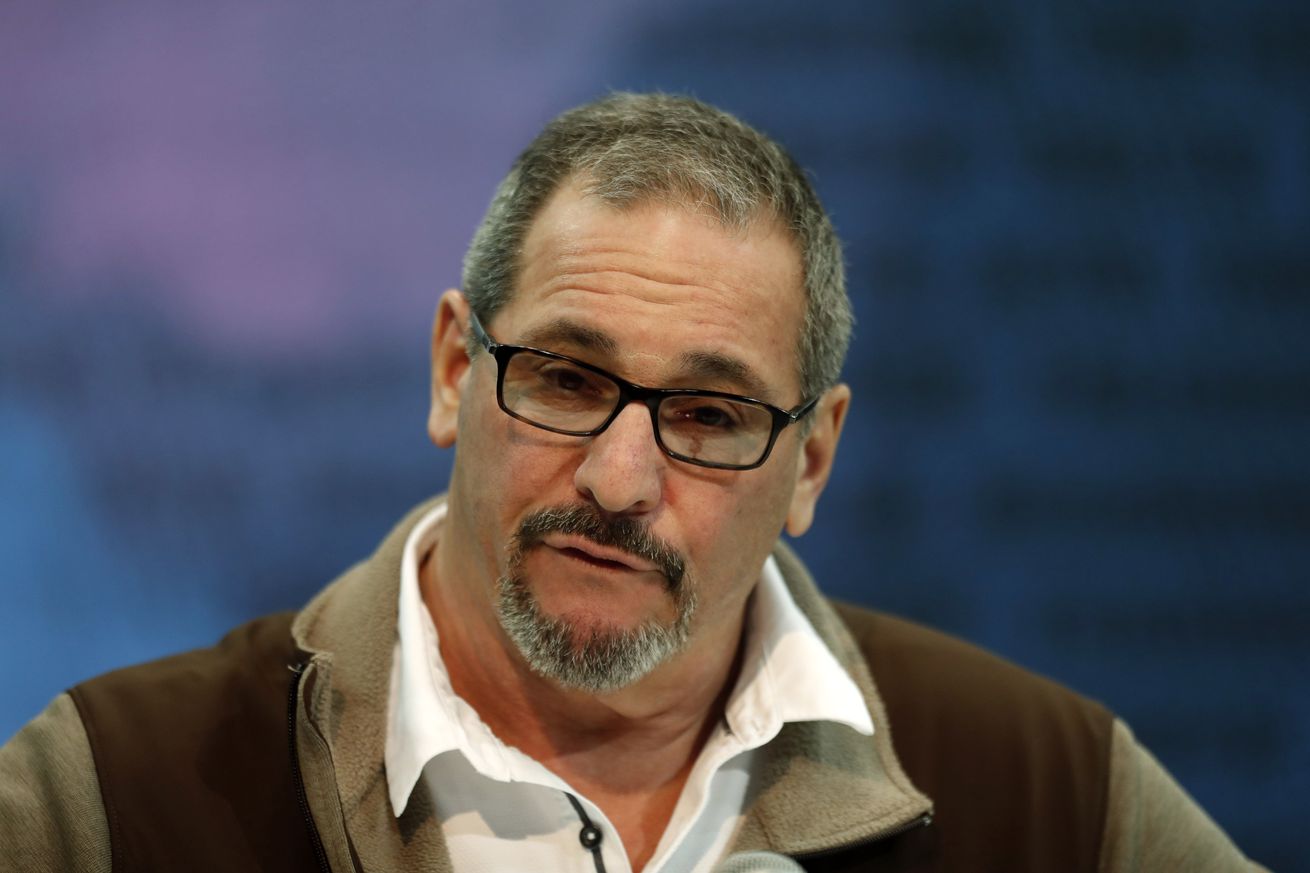 Giants have gone all-in on embattled GM — can he reward their faith?

Life has a way of humbling all of us at one point or another.

It seems like what has happened, and perhaps not happened, during his tenure as general manager with the New York Giants has had that impact on Dave Gettleman.

Russia: The hub of the Secret Crypto …
Faces in the Crowd: D.A. Pennebaker
Stuber (2019) Review
The windshield is bigger than the rea…

During his two seasons with the Giants, Gettleman said, more or less, “look at my resume” when questioned. Consider this from the 2019 NFL Combine:

Or this, when he was asked in July what he would tell fans who were doubting the direction of the team under his stewardship:

“Well, what I say to them is give us some credit for the experience in our resumes. It’s one of those situations where you just have to trust ... we’ve all been doing this a long time. We’re professionals ... I would just say, trust that we are working our fannies off.”

Or this, when holding a press conference in March to explain trading Odell Beckham Jr. to the Cleveland Browns:

“We’re building. The object of this is to win as many games as possible every year. We’re building. We were 3-13 when I took over. We were 5-11 last year -- 12 of those games were by a touchdown or less. We’re building. I don’t understand why that’s a question. Really and truly, you can win while you’re building ... They’re not separate pieces.”

Contrast that to where we are today and what we have heard in recent days from the general manager.

The Giants have gone 9-23 on Gettleman’s watch. The head coach he was instrumental in hiring and who he credited with being the one to push him toward Daniel Jones, has been fired. He knows he very nearly joined Pat Shurmur on the unemployment line, saying on the radio this week that “of course” he expected to be fired. Until he found out sometime after Sunday’s season finale and the announcement that ownership was firing Shurmur that he wasn’t.

Of winning and building at the same time? A mea culpa from Gettleman during his radio rounds this week:

“I came into it and I thought we could do both at the same time and I was wrong.”

Gettleman was battered by the media during his end-of-season press conference on Tuesday, and said he “absolutely” knows he has to be better.

“Over the last two years? Not good enough. Really, it hasn’t been good enough,” he said of his performance. “It will get better.”

Gettleman will be 69 next month. He has been in the NFL since getting a scouting internship with the Buffalo Bills in 1986, 34 years ago. He learned a certain set of beliefs, a certain feeling about how things should be done, what is and is not important, about what a winning locker room looks like, along the way.

Even the other day, discussing the Leonard Williams trade, Gettleman fell back on a long-held and deeply-ingrained belief.

“I really believe that as much as the style of play evolves, there are basic truths — you have to run the ball, you have to stop the run, you have to rush the passer,” Gettleman said. “If you are seriously deficient in any one of those three areas, it makes it tough. It’s going to be tough sledding.”

Yet, the style of play is evolving. How and when the ball is being run. How defenses are being built. The tools and information — yes, the analytics — available to GMs, scouts and coaches are changing. They are pushing the boundaries beyond the scouting eye test, Combine measurements and a coach’s game-day gut feeling of what should be done next.

Laugh at Gettleman’s remark on Tuesday that he met with “a big analytics guy” if you wish. It isn’t always easy in life, though, to admit that you don’t have all of the answers, that there are other ways of approaching things, that you can still learn. Especially when you have an approach that has been developed over and been largely successful for more than 30 years.

To his credit Gettleman at least appears to be trying to adapt.

“I’m going to learn from my mistakes. I never stop asking myself the question, ‘What could we have done differently? What could we have done better?’ That question never stops getting asked. I always ask that question,” Gettleman said. “We evaluate, we re-evaluate, we go backwards and forwards with it. And that’s what I’ve got to do. I’ve got to talk to other GMs, inside and outside the industry, and continue to grow.”

One thing I believe Giants fans should trust about Gettleman is his heart, his desire to get this right and set the franchise back on a good path. Another is his evaluation skills when it comes to identifying talent.

I think you can sometimes question his roster-building strategy and whether he has always maximized his opportunities. The players he has drafted, though? Not perfect, but pretty darn good. We can debate his free agent hits and misses, and you’ll be right to want to pay close attention to how the Giants play the market this offseason.

Giants’ ownership is pushing its chips to the center of the table with Gettleman.

These days Gettleman sounds like a man asking for trust simply because he thinks he deserves it, and more like a man thankful for the continued opportunity to get this right and earn that trust.

Giants fans have no choice but to hope he can.