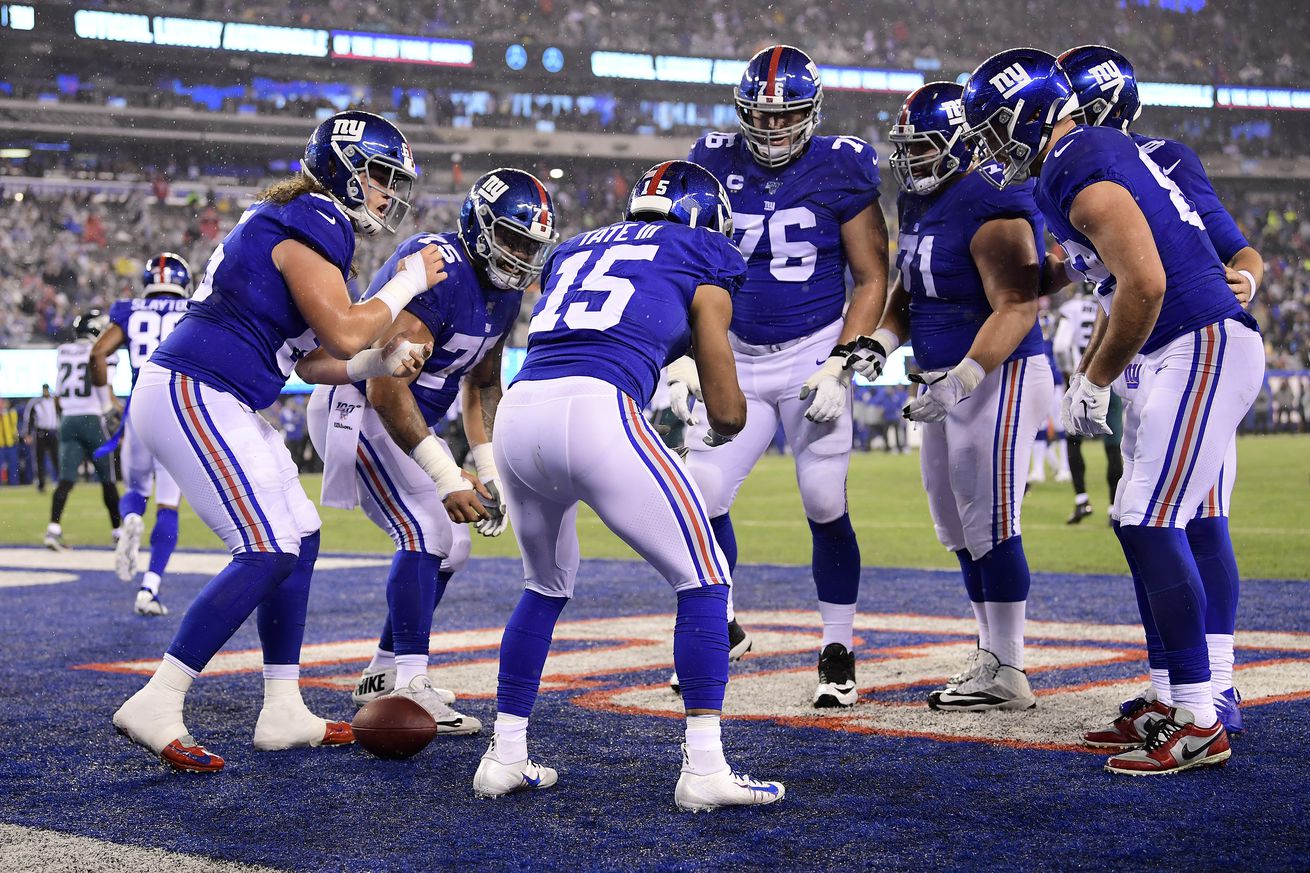 Here’s who the Giants will play against in 2020

The New York Giants now know the official list of their 2020 opponents. Here it is:

As well, four of the Giants’ 2020 opponents are going to the playoffs this season. That means they’ll likely face a tougher schedule than they did in 2019.