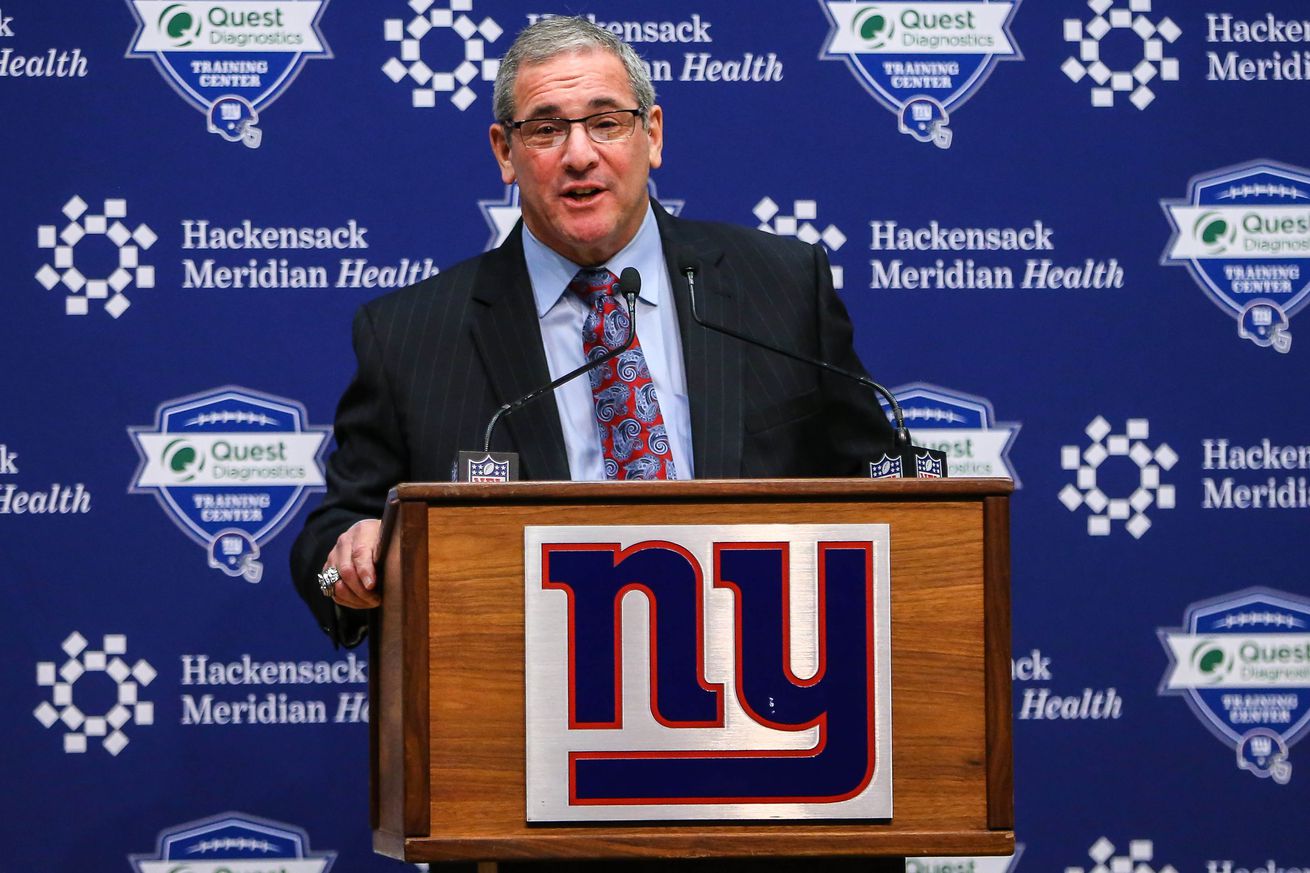 Just how fiscally healthy are the Giants ahead of the start of free agency?

Last month, Kevin Abrams, then the New York Giants interim general manager who has since reverted to being the team’s assistant general manager and “capologist” after Dave Gettleman was hired to fill the GM role, met with the media during an impromptu gathering at the start of the team’s practice.

Barcelona target left out of Aston Vi…
Frizzy Hair in Men: 4 Tips to Tame It…

One of the many questions he was asked was about the state of the team’s 2018 Salary Cap.

“We’re healthy,” Abrams said. “We won’t have any restrictions on what we can do based upon the salary cap. We’ll have tough decisions like we have every offseason, but we don’t have to make any decisions because of the salary cap.”

That is no doubt good news to Giants fans who have their fingers crossed that offensive linemen and linebackers are among the positions in the Giants’ free agency plans.

It’s hard to determine the exact amount of room they will have, not at least until all the postseason accounting is done involving those players who had likely to be earned incentives that they either made or didn’t — factors that will affect the amount of money they’ll carry over for 2018 — and those who had the not likely to be earned incentives that will directly impact 2018’s cap.

According to the NFLPA Public Cap Report, the Giants are listed with $262,448 of cap space remaining for 2017, which is money they can elect to roll over into 2018.

The low amount is likely due to all the injuries the team had in 2017 that necessitated more signings than initially planned (hence why when you see the team has a few million left at the start of the season, as the Giants did this year, it is never a good idea to completely “drain” that amount in the event of a run on injuries).

The roster on Giants.com shows the Giants as having 76 players under contract but of those, there are 20 players who are set to qualify for some category of free agency in 2018 as of this writing. That includes exclusive rights, restricted and unrestricted free agents.

Also, there are 12 players who are listed under the Reserve/Future category — this means their contracts don’t yet count against the cap until the start of the new league year on March 14, 2018 — that is if their 2018 cap hit qualifies for the Top 51 highest cap figures (which many of those reserve/futures contracts will not).

Based on this information, the Giants will have at 68 players under contract at the start of the league year — this number will fluctuate based on any existing contract terminations/restructures, and any tenders made to the ERFAs and RFAs.

So how are the Giants really looking for 2018 in terms of cap space? Right now, any numbers are projections because the 2018 cap hasn’t been established, but we’ll use Over the Cap’s estimate of a $178 million cap as the base.

There is one caveat, though. That projected estimate was likely calculated before any postseason accounting was done.

By postseason, I’m not talking about playoffs but after the season in the Giants case. And by accounting, I mean adding and subtracting any player contract incentives that would affect the final actual total of the Giants cap figure.

For example, receiver/return specialist Dwayne Harris, as part of his 2017 pay cut, had a likely to be earned (LTBE) incentive of $600,000 if he finished the year averaging 10 yards per punt return.

A quick check of the final 2017 regular season stats shows that Harris finished with a 6.9-yards-per-return average; hence, he will not earn that $600,000 incentive and that money will be credited back to the Giants cap.

(Dan Duggan of NJ Advance Media put together an early overview at the mid-point of the 2017 season covering those players who were on pace to not earn certain incentives.)

Since then, there have been a few more that haven’t been earned, e.g., Geno Smith losing out on a $17,968 per game roster bonus because he was inactive for the regular season finale comes to mind.

There have also been some incentives that at the start of the season might have been long shots, but which were hit, such as running back Orleans Darkwa earning a $200,000 incentive on the final game of the season, doing so by one rushing yard no less.

In an upcoming article, I’ll examine how the Giants can trim some fat off their projected 2018 salary cap space and will explain in a little more detail some of the ramifications that go along with trades, cuts and retirements.

If you have questions regarding the Giants cap, be sure to hit me up on Twitter with the hashtag #AskPat, and I’ll do my best to respond.