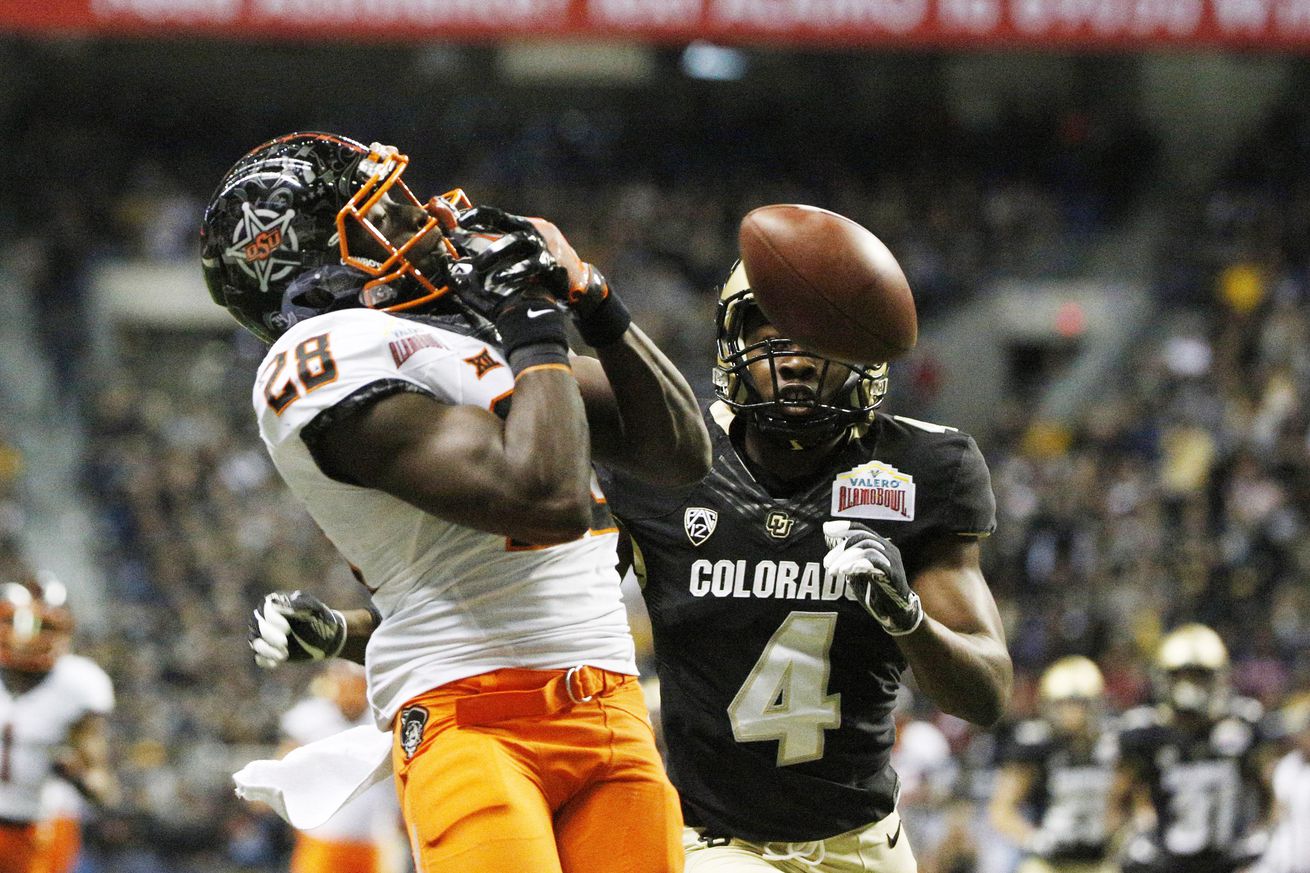 Could Awuzie be the Giants’ slot Corner of the future?

The New York Giants boast one of the best secondaries in the NFL. Worrying about the future of their third corner is a problem many, many other teams would love to have.

CBD 2020: What to Expect + Our Top Pr…
What Marathon Running and Successful …
Russia: The hub of the Secret Crypto …
The Ultimate Winter Bucket List Accor…
Playing with the drawing tools in My …

But despite being one of the top corners in the league last year, the Giants could be thinking of life after Dominique Rodgers-Cromartie.

The Giants would likely not be looking to draft one of the top outside corners, but they could look at a corner who projects inside. Colorado’s Chidobe Awuzie is a versatile corner who played both outside and in the slot in college and could present a good value after the first round.

Does He Fit With The Giants?

The Giants might not like Awuzie’s arm length or hand size, but Steve Spagnuolo would probably love most everything else about him. He is aggressive and doesn’t shy away from contact, can blitz, and has the versatility to play in Spags’ “multiple” defense.

With Janoris Jenkins and Eli Apple locking down the outside corner spots for the foreseeable future, Awuzie would likely play the slot. That spot is currently manned by Dominique Rodgers-Cromartie, but he is over 30 and has missed time with injury. Awuzie could prove to be a natural heir at the position.

It’s easy to overlook Awuzie in this draft class. There are bigger name players from traditional football factories that can easily steal the spotlight from the Colorado product.

There aren’t many corners that have Awuzie’s versatility, aggressive play, and ability to attack into the backfield. He might not get the recognition that some of the other more physically impressive corners, but he is the kind of player who could quickly become a coach’s -- and fan -- favorite.