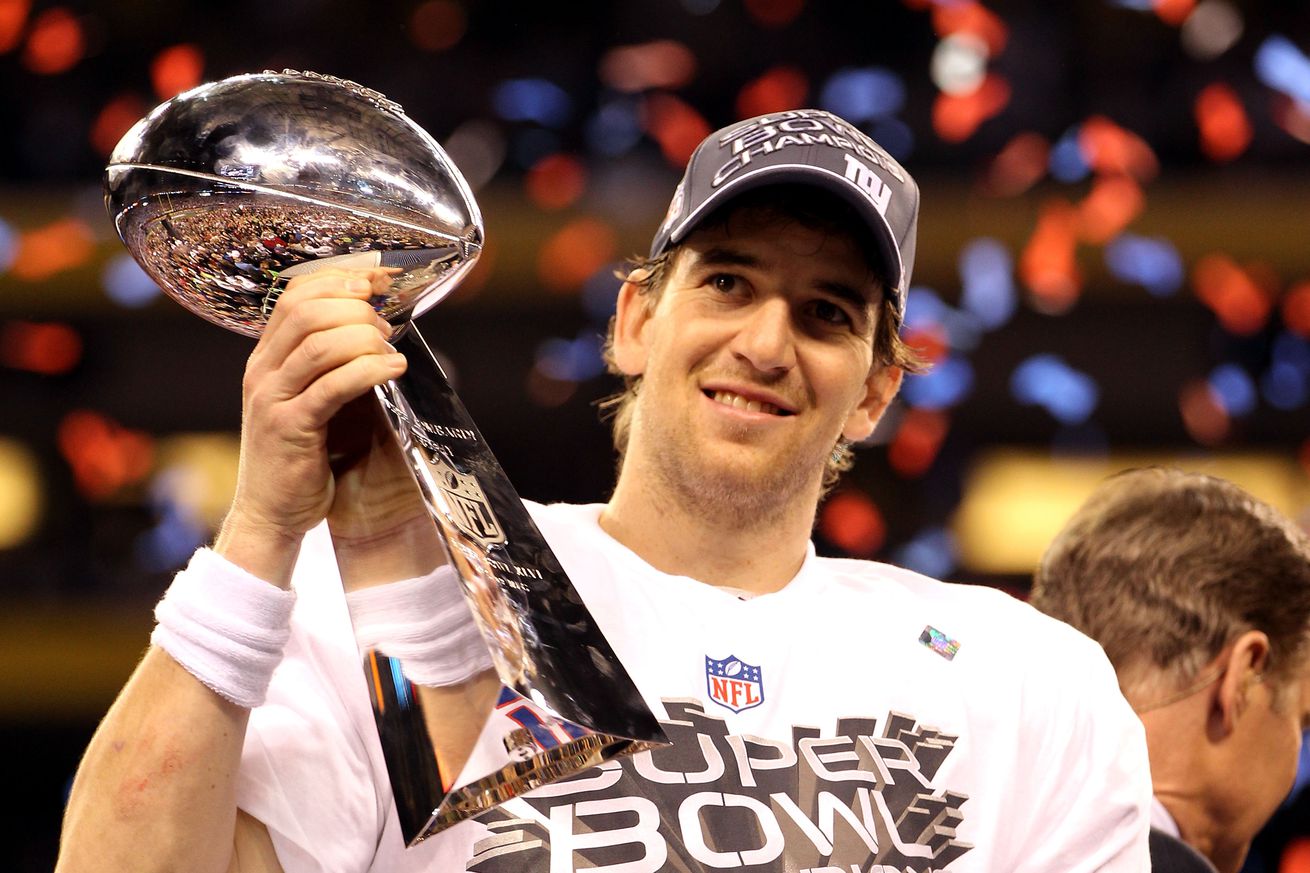 The Giants have, of course, won the title four times

CBS Sports has ranked all 50 Super Bowls and your New York Giants have won two of the four best, per that list. That got me wondering how Giants’ fans rank the team’s four Super Bowl titles.

Here is my list. Drop yours in the comments.

The Giants’ first Super Bowl title. So many great memories. Phil Simms’ MVP performance. Phil McConkey’s near touchdown, followed by a real touchdown. A goal-line stand from the 1-yard line. George Martin’s sack of John Elway for a safety starting a 26-0 run for the Giants. Still, this ended up as a blowout.

A second Super Bowl upset of the New England Patriots during the Tom Coughlin/Eli Manning era. That throw from Manning to Mario Manningham may be the most precise pass Manning has ever delivered. The Giants once again used their “beat up Tom Brady” formula. Will Matt Ryan and the Atlanta Falcons wreck the Giants’ standing as the only team to have beaten Brady/Bill Belichick in a Super Bowl?

Three plays stand out. Wide right by Buffalo kicker Scott Norwood, obviously. The Ottis Anderson uppercut. Mark Ingram fighting through Bills’ defenders for a first down on third-and-13, a play that led to the Giants scoring a touchdown.