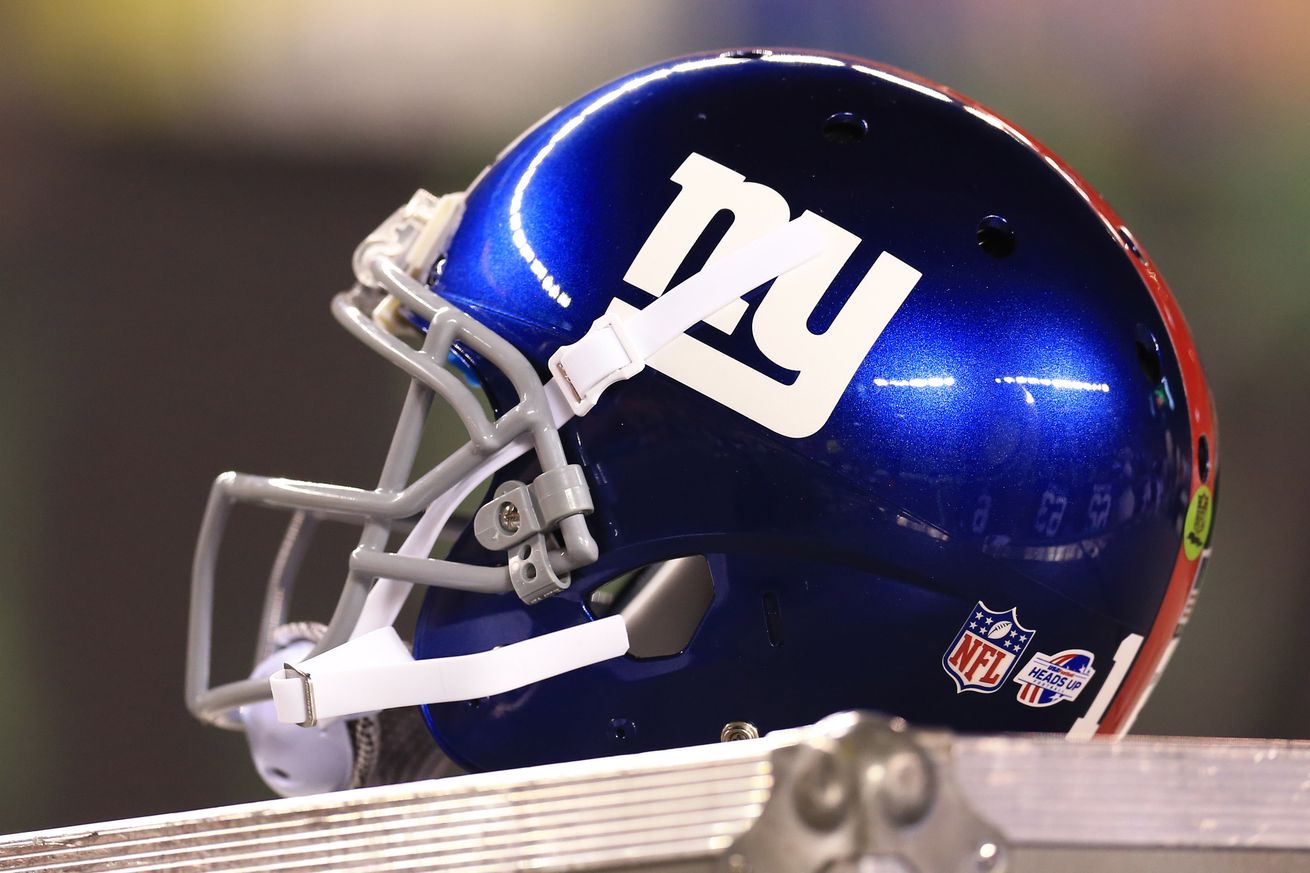 Four players Listed as out by Giants

The New York Giants might get a bit of help at cornerback Sunday against the Geen Bay Packers. Eli Apple (hamstring) and Dominique Rodgers-Cromartie, neither of whom played against the Minnesota Vikings, are both listed as questionable against the Packers.

Apple did not suit up for the game against Minnesota. DRC did, but did not appear in the game.

“Excited for tomorrow’s practice. Have a chance to launch tomorrow. A chance to get some guys out there getting some good speed work. Haven’t had a chance to do much speed work this week. We’ll see how tomorrow goes,” coach Ben McAdoo said. “Tomorrow is a big test for us, those two included. I don’t want to speak too soon on it.”

Running back Rashad Jennings (thumb) is also listed as questionable, meaning his chance of playing is 50-50. Jennings has missed the last two games.

Defensive tackle Robert Thomas, who has yet to play this season due to an illness, was listed as a full practice participant.